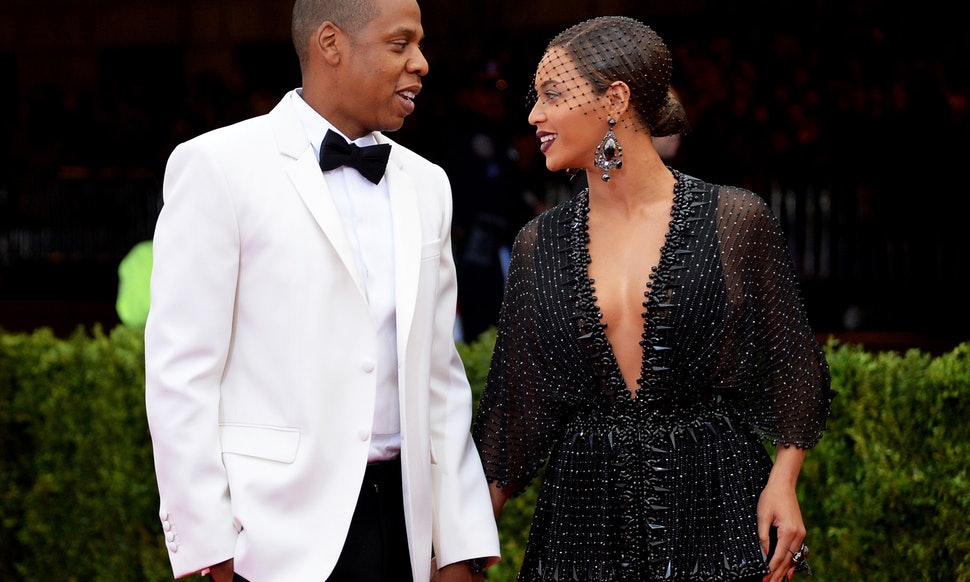 Famous American music Moguls, Beyoncé and Jay-Z seem to have renewed their wedding vows.
The couple kicked off their On the Run II tour in Cardiff on Wednesday, where fans in attendance posted photos and videos to social media from the show.

Throughout the concert, Bey and Jay shared personal videos with audience members, one of which has social media speculating that the couple renewed their vows. 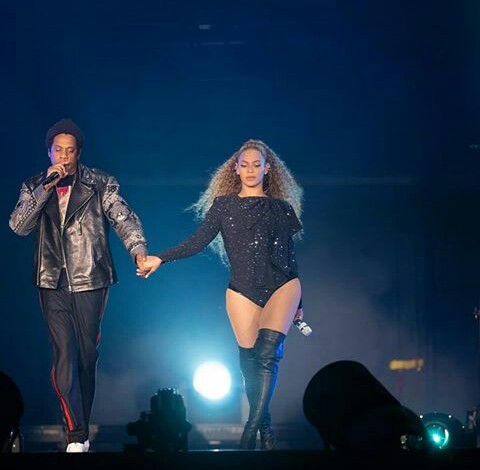 On Thursday, Bey’s mom Tina Knowles, posted a close-up photo from the concert video on Instagram with the caption, “My babies.”

The picture appears to show the couple’s twins Rumi Carter and Sir Carter at the ceremony.
The couple tied the knot in April 2008.

At the end of Wednesday’s concert, the couple also shared footage of their family life, including sweet moments with daughter Blue Ivy.

The video also shares footage from when Bey was pregnant with twins Rumi and Sir. It also appears to show Bey holding the twins after giving birth to them in June 2017.