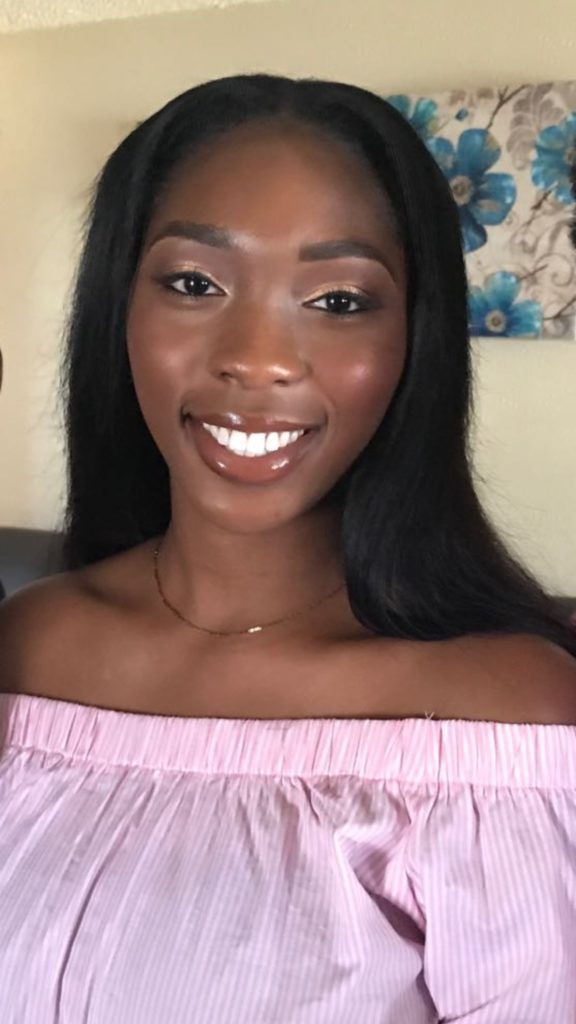 Annie Okoro of Bellflower was recently selected to participate in the 2017 Miss Teen pageant competition taking place on Sunday, September 24, 2017. Annie learned of her acceptance into this year’s competition when the pageant announced their selections following interviews in the local area. Annie submitted an application and participated in her interview session conducted by this year’s Pageant Coordinator.

Annie will compete for her share of thousands of dollars in prizes and specialty gifts distributed to contestants. Of the four age divisions including young ladies ages 7 through 20, she will compete in the Miss Teen division. In each of these divisions, contestants compete in modeling routines including casual wear and formal wear. Most importantly, Annie will display her personality while interviewing with this year’s judging panel. In each phase of the completion, the panel uses personality as the number one criteria for judging. 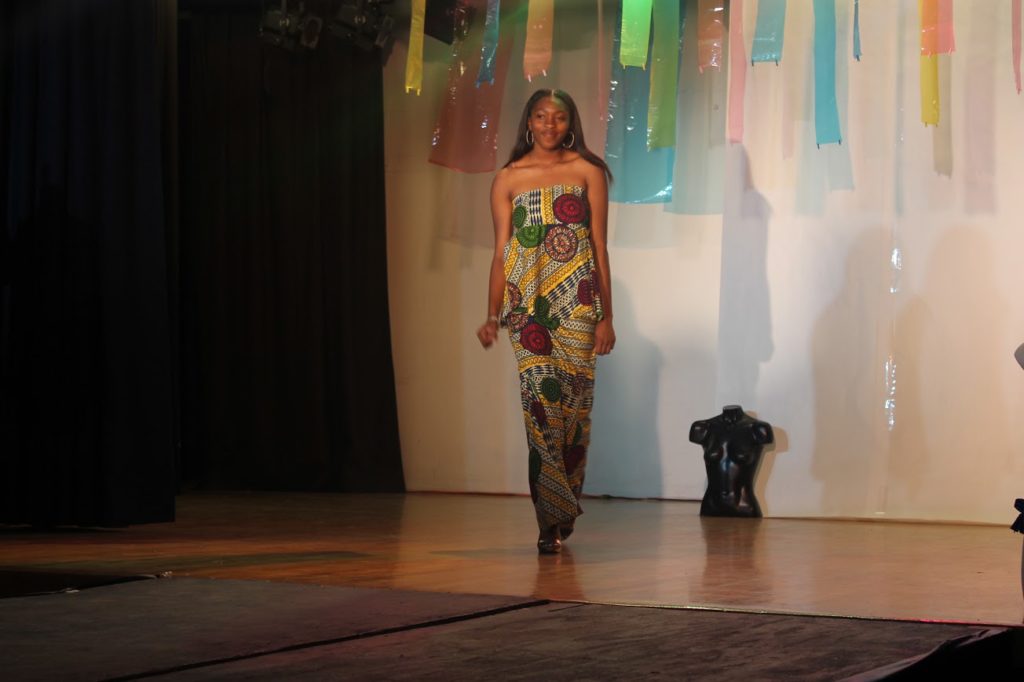 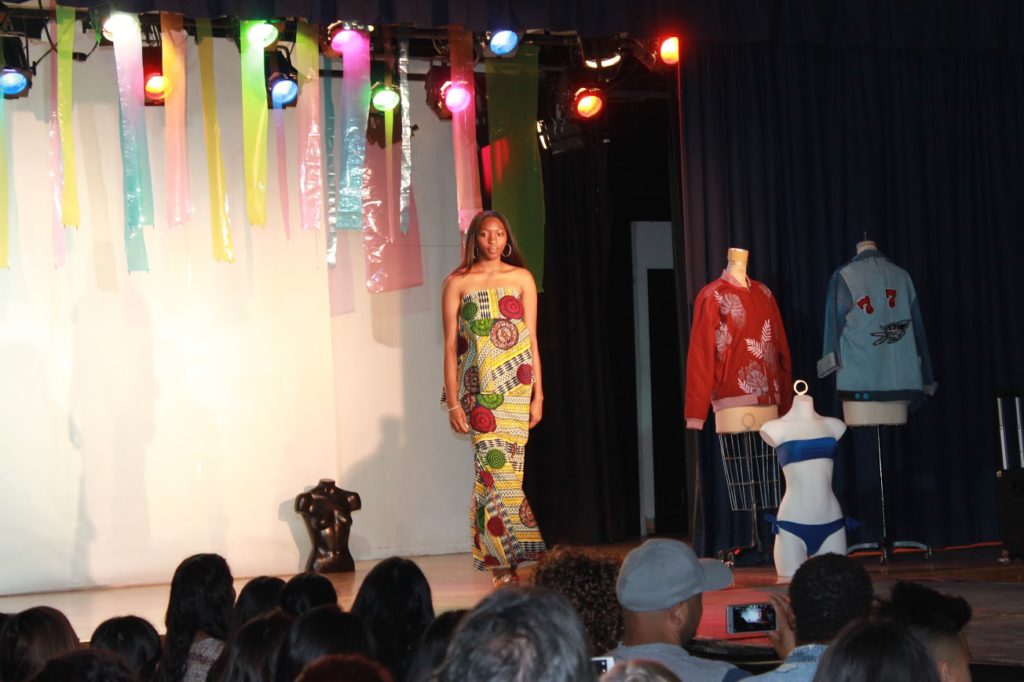 If Annie were to win the title of Miss Teen she would represent her community at the National Pageant taking place in Orlando, Florida. Each winner receives an expense paid trip to Orlando for six days and five nights. At the National Competition, contestants from around the nation compete for their share of over $30,000.00 in prizes.

Community businesses, organizations, and private individuals will assist Annie in participating in this year’s competition by becoming an official sponsor for her. Through sponsorship, each contestant receives all the necessary training, rehearsals and financial support, which will allow Annie the confidence and preparation for this year’s Preliminary Pageant.

Any business, organization, or private individual interested in becoming a sponsor to Annie may contact the Miss Teen Pageant Coordinator at 1-877-910-4190.