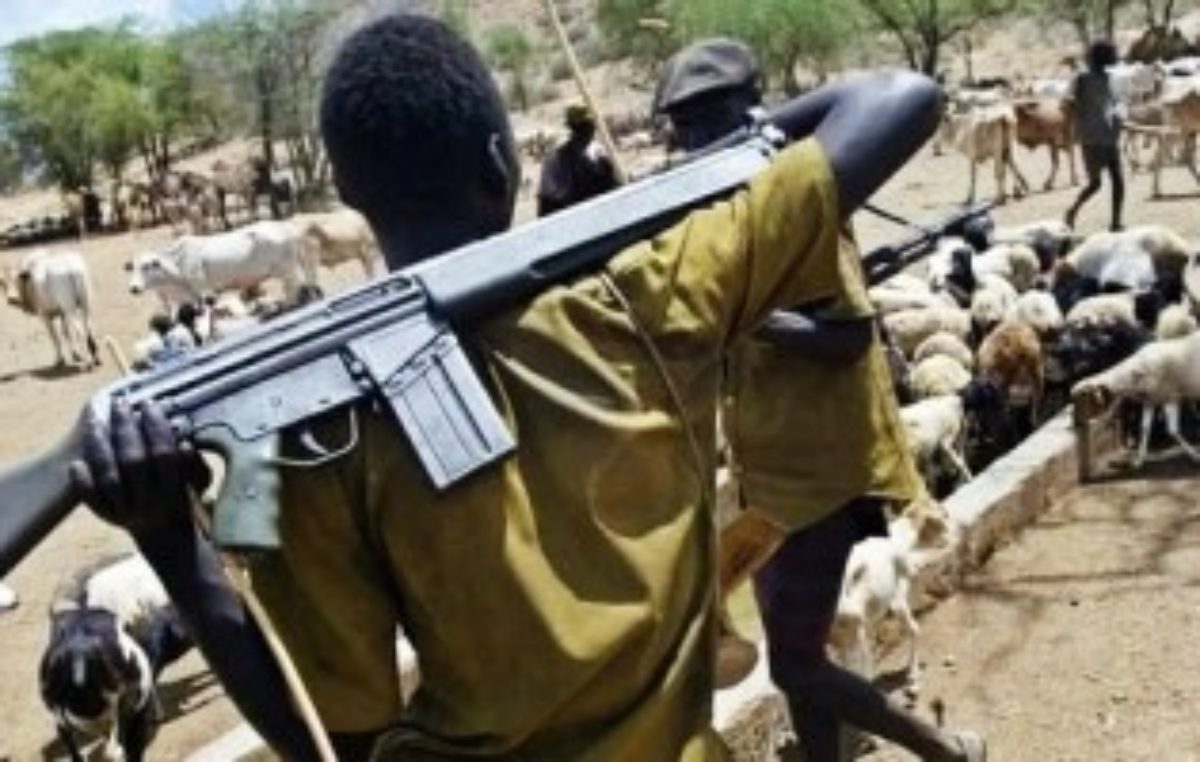 No fewer than 13 persons have been killed in fresh attacks in four villages in Birnin Gwari, Kaduna State, and Ukemberagya community, Gaambe-Tiev council ward of Logo Local Government Area of Benue State.

While 10 were killed by bandits in Birnin Gwari communities on Tuesday, three others were slaughtered in Benue by herdsmen, yesterday.

In the Birnin Gwari incident, which came less than three days after Tukur Buratai, Chief of Army Staff, gave his men a three-week ultimatum to flush out bandits from the area,“10 bodies of people killed were recovered, while many are unaccounted for,” Malam Umar, a resident, was quoted as saying in a statement by a group, Birnin Gwari Vanguards for Security and Good Governance.

The armed bandits attacked the villages around 5.00 p.m, lasting about three and half hours.

Also, the armed bandits burnt houses and grains stock of the affected villages, while several other persons were injured.

Confirming the attack, Kaduna State police spokesman, Mukhtar Aliyu, said: “Yes, I can confirm to you that there was an attack in Birnin Gwari, but it is sketchy for now. We will brief you when we get details.”

The latest attack came barely 24 hours after Vice President Yemi Osinbajo visited the local government area to commiserate with victims of herdsmen attack in the area who now reside in IDPs camp at Anyiiin.

Vanguard gathered from a source in one of the affected communities that the armed herdsmen stormed the council ward at about 6:30am shooting sporadically and razing the besieged villages.

According to the source, “they came around 6:30am, shooting and razing our homes, farmlands and food barns at Tse-Mue, Torkaa, Mgbakpa, Torjem and Ifer villages. The operation lasted till about 9:00am when they pulled out in their usual hit and run style.

“It was after the attackers had left that we managed to enter the village and our farms to search for our loved ones who were missing. At the moment, we have recovered the corpses of three persons, including those of Bem Torjem, Apedzan Chia and Akpuku Koya, which have been deposited at the mortuary in Anyiin. The injured are also receiving treatment in the hospital and clinics in the area.

“As we speak there is palpable fear in neigbouring communities because the affected villages have been deserted as people are fleeing in droves to seek safety in those villages.

“We are still searching the bushes because many others are still missing and unaccounted for especially our children and women so casualty figure may increase but we pray it doesn’t.

Another eyewitness, told Vanguard that those killed in the attack were returnees from the Internally Displaced Persons, IDPs camp at Anyiin who were sacked from their homes in January.

“They just returned from the IDPs camp at Anyiin to gather themselves and their families to find their footings since security personnel had given assurances of the safety of the communities.

“Unfortunately, after running away from their ancestral homes for over four months, some of them have fallen victims to the murderous armed herdsmen,’’ said an eyewitness who preferred anonymity.

When contacted, Logo local government council chairman, Mr. Richard Nyajo, who confirmed the attack, said the matter had been reported to the Police, the Adviser to the Governor on Security and the state governor.

At press time, Governor Samuel Ortom was holding a crucial security meeting with heads of security agencies in the state.

Meanwhile, Benue State Commissioner of Police, Mr. Fatai Owoseni, who was part of the security meeting, confirmed the attack.