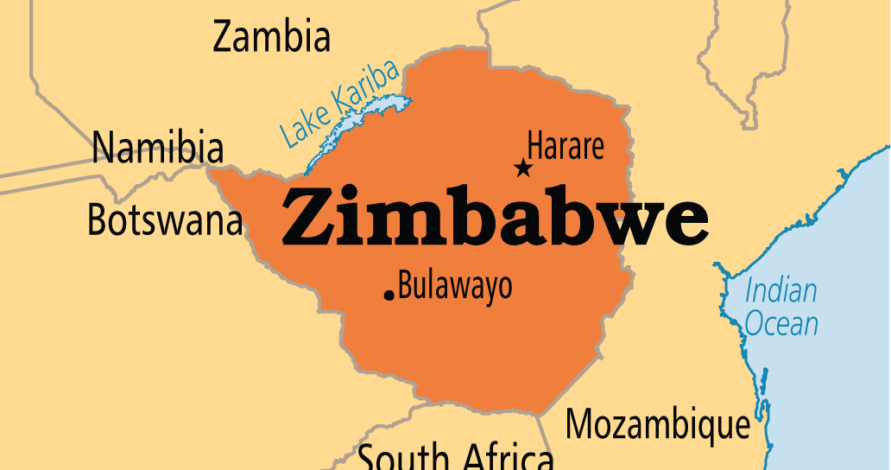 The designation of the day as a public holiday comes after the government adopted the decision in August following intense lobbying by the ruling ZANU-PF Youth League.

The day has been previously commemorated as the 21st February Movement by the party in celebration of the principles and ideals of the former president.

The party youths pushed for the birthday to be declared a holiday in recognition of Mugabe’s efforts in empowering the youths.

Mugabe resigned on Nov. 21 after military and public pressure, ending his 37 year stay in power.