Billionaire daughter, Temi Otedola who is currently dating singer, Mr. Eazi has revealed in a podcast the first reaction of her sister, DJ Cuppy.

Temi revealed in the podcast titled, ‘ How far with Mr Eazi and Temi’ that Cuppy introduced her to the singer and they began dating from then.

Temi said during the early days of her relationship with the singer, her elder sister, DJ Cuppy told her that she would continue to work with the singer even if their love affair fails.

“I can never forget the only thing she (Dj Cuppy) said,” Temi began. 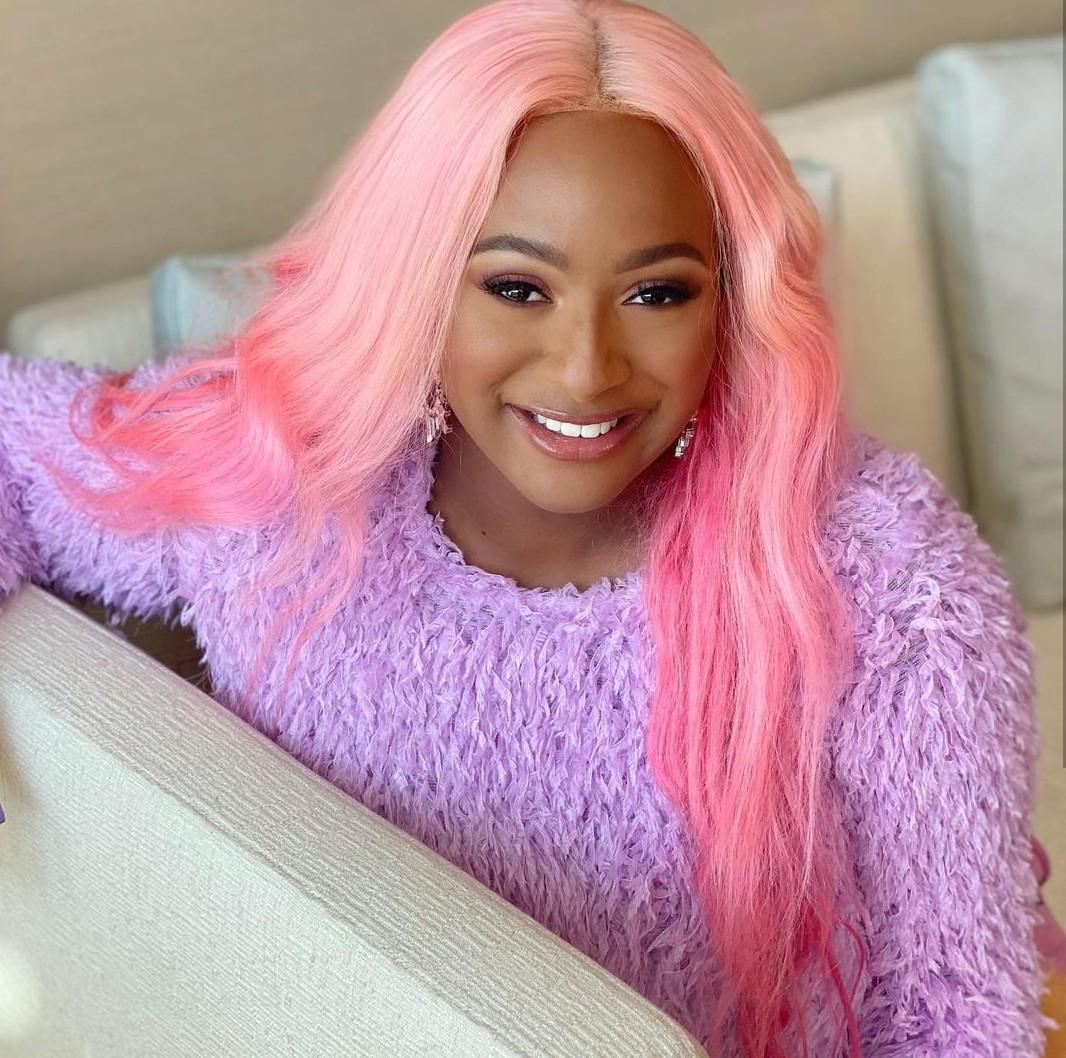 “Those first weeks we were dating, she had obviously introduced us and she was there and she was still cultivating a working relationship with you (Mr Eazi).

“And so, she calls me and said ‘so you guys are dating officially and I said, yes, I like him and she said, all I am going to say is that if things don’t work well with you both, I am going to maintain my work relationship with him (Mr Eazi)’ and she was straight up about it.”