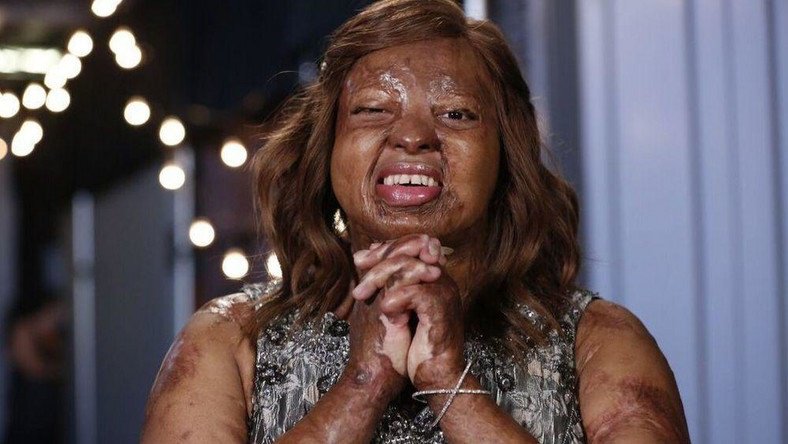 Kechi Okwuchi might have permanent scars on her body but her voice has been a source of joy to many across the world.

The Sosoliso plane crash survivor has a fighting chance to win the Champions edition of America’s Got Talent.

Kechi returned to the talent show after reaching the top 10 in the last edition.

After her first performance on the Champions edition, she got the golden buzzer and was immediately moved to the finals.

During the finals, she gave her rendition of “Opportunity” and hopefully her amazing performance would be enough to see her over the finish line.

“America’s Got Talent: The Champions” brings together the world’s most talented, memorable and all-around fan-favorite acts from past seasons of “AGT” and the other “Got Talent” franchises, spanning 194 territories.