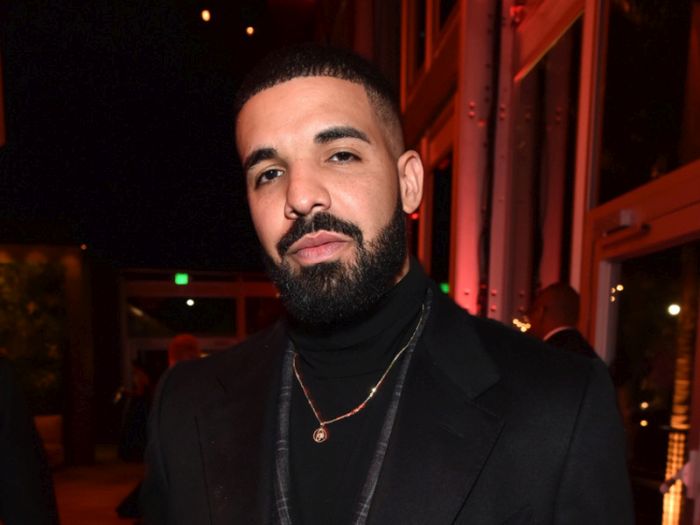 The 32-year old rapper was said to have reached out to the jeweller to create something epic to add to his collection of jewels.

The case is covered with tiny diamonds and features an OVO owl logo that has diamonds for eye, representing his record label.

The jeweller commissioned to do the work, Jason Arasheben shared photos of it on his Instagram handle, jasonofbeverlyhills with a caption: “Because we can’t do basic! Diamond iPhone case cover for our friend @champagnepapi.’’

The 32-year old rapper, who is into songwriting, record producing, acting and entrepreneur was said to have reached out to the jeweller to create something epic to add to his collection of jewels, according to High Snobiety.

He gained recognition as an actor on the teen drama television series, Degrassi: The Next Generation in the early 2000s, pursued his music career before departing the series in 2007 following the release of his debut mixtape, Room for Improvement.

Drake released his debut studio album, “Thank Me Later’’ in 2010 and others subsequently including “Take care’’ “Nothing Was the Same’’ “Views and others.

He has sold over 12 million albums and 95 million singles globally and is the founder of “OVO’’ Sound record label to create a clothing line and program on Beats 1 radio.

His net worth is estimated to be over $100 million.

See the iPhone case below:- 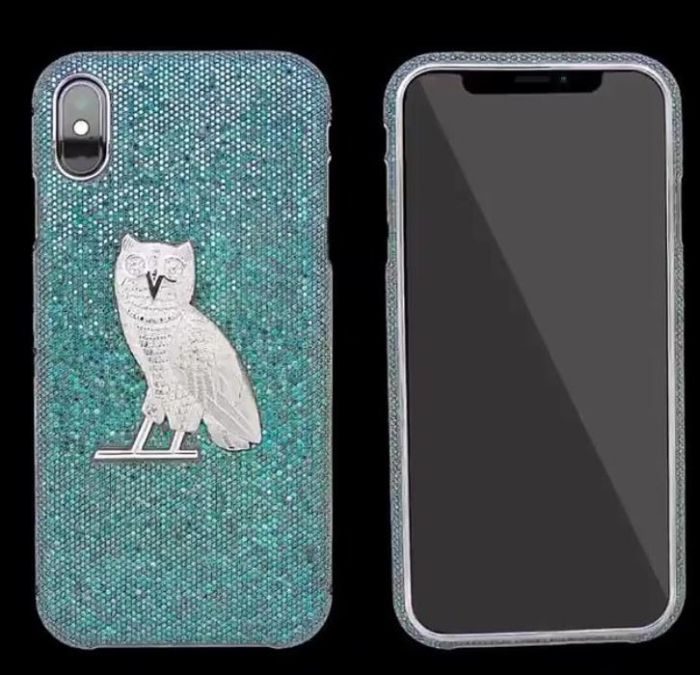