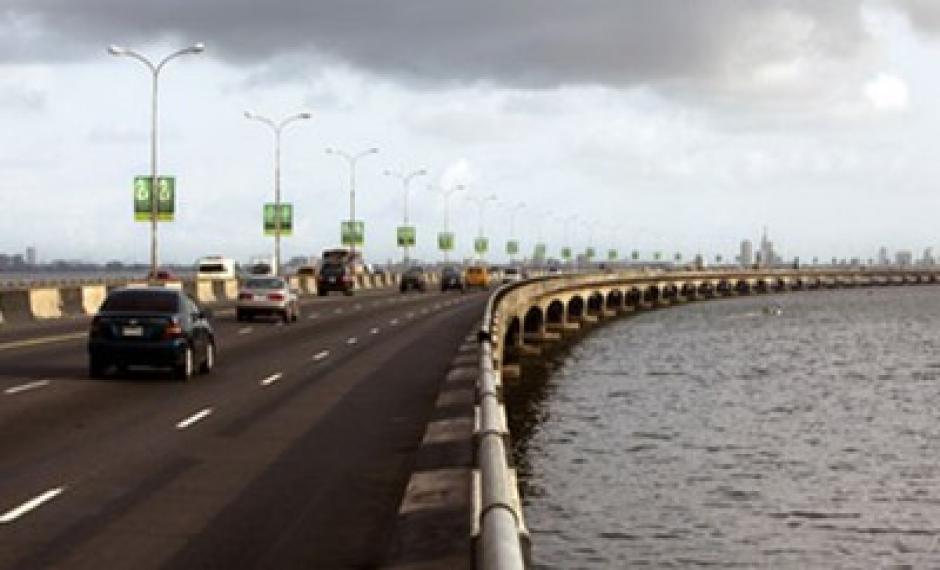 The Federal Controller of Works, Lagos, Mr Adedamola Kuti, on Wednesday in Lagos said that the emergency rehabilitation/maintenance of the Third Mainland Bridge project would begin on July 27.

Kuti who disclosed this a stakeholders’ meeting at the Ministry of Works office in Lagos.

He said that the repair works on the bridge would be staggered over a period of 27 months and would be handled by Borini Prono Construction Company.

The meeting was convened by the ministry for stakeholders to brainstorm on effective traffic diversion and management to prevent gridlocks during the period.

Some of the stakeholders at the event include: NUPENG, National Union of Road Transport Workers (NURTW), Association of Maritime Truck Owners (AMATO), Lagos State Traffic Management Authority (LASTMA) and the police.

He said that the bridge would be totally shut to traffic on the first three days for the contractor to carry out various tests on it.

He said that subsequent closures would be on partial basis.

“A Dynamic Test on Bridge Expansion Joints on Third Mainland Bridge is to be carried out between Friday, July 27, 2018 and Sunday, July 29, 2018 and it has been done in such a way that it will have minimum impact on road users.

“Alternative routes will be plied during this period and traffic control will be in place to direct and help traffic movement.

“We regret any inconvenience this might cause road users as this closure is inevitable,’’ he said.

He appealed for the patience of road users and promised that all alternative routes would be repaired to make them smooth for easy access.

Omeje told journalists that the vehicular occupancy ratio in Lagos was 1:1 which meant that there was an average of one driver per vehicle that plied the road hence, the usual heavy traffic.

He said that all the traffic regulatory and law enforcement agencies at the event were going to work in synergy to prevent gridlock.

“Instead of everybody coming out with their vehicles within this period, can we do the park-and-ride option which we have been advocating to really help us to ease off traffic in Lagos,’’ he said.

He also appealed to the media to increase its awareness campaign on the dangers of drivers of articulated vehicles parking on the roads and bridges.

They should change their attitudes toward indiscriminate parking of trucks on the roads and bridges, Omeje said.