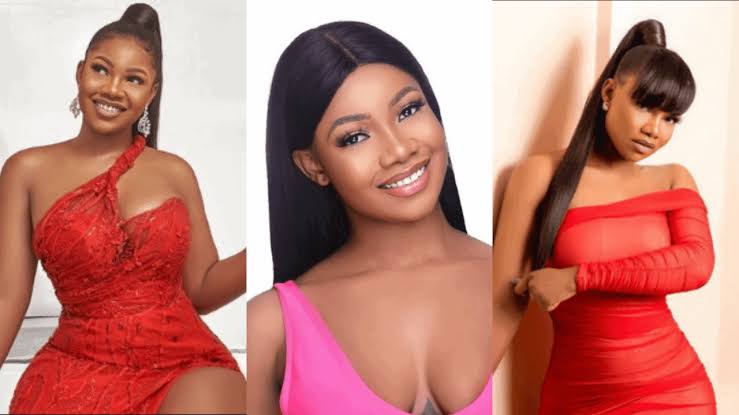 Natasha ‘Tacha’ Akide, a popular reality star, received outrage from netizens who chastised her for trying to sound righteous on the topic of ‘bad behavior.’

The once-controversial brand influencer used her Instagram story to express her displeasure with the social encouragement of bad behavior, particularly among today’s youth. 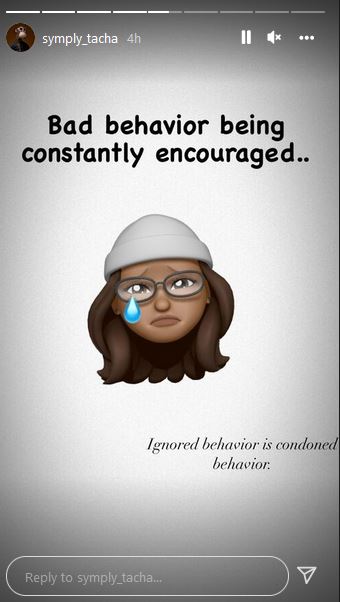 Tacha’s outcry, nevertheless, was met with backlash from netizens, who dubbed the ex-BBNaija contestant ‘Queen of Bad Behaviors.’

See some reactions below;

“From the queen of bad behavior herself,” @ehimen wrote.

“Coming from Tacha This is funny,” @Wendy_adamma wrote.

“Naso we encourage your own Instagram twerk those days….. 2018 set,” @updategees wrote.

@Vivian wrote: “Just like they encouraged yours until you became a star.”

“The jokes write themselves,” @Ogonna wrote.

“Coming from who pls… dat was ur rise to fame madam,” @Simplylydia wrote.

“Isn’t the Lord great?! This coming from the same Tacha we saw on BBN,” @Deniran wrote.