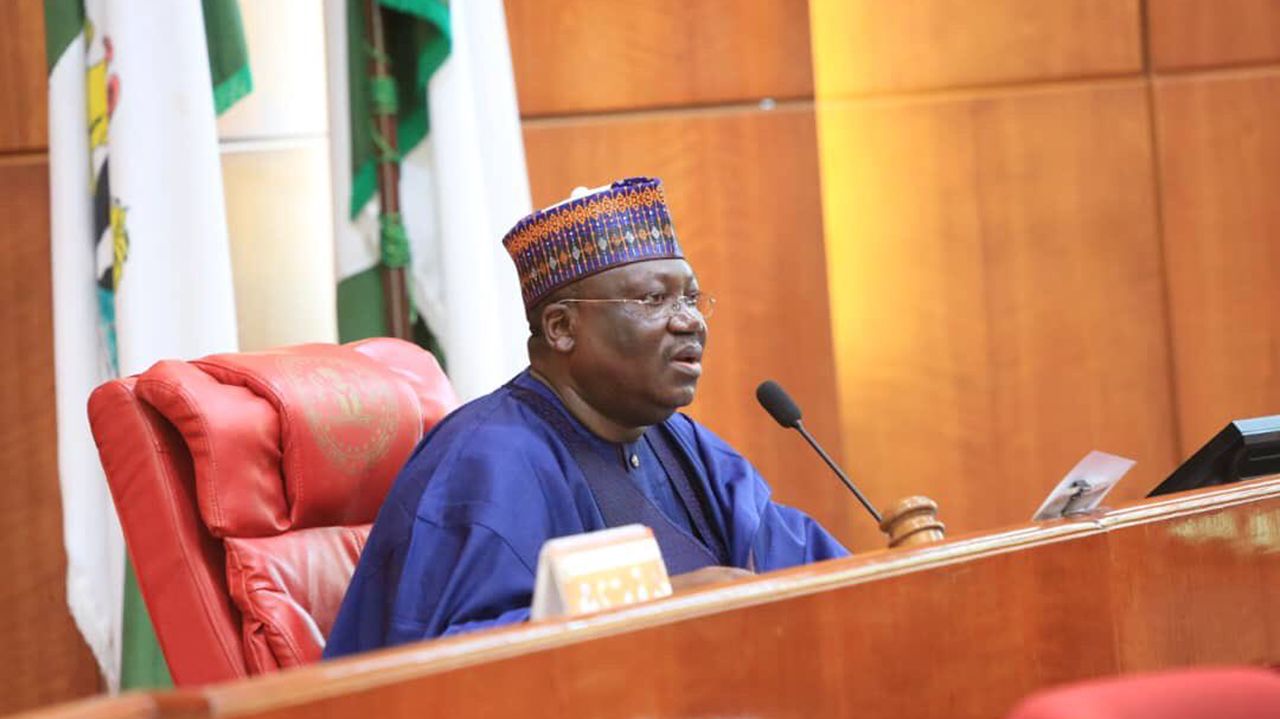 The Senate has begun a fresh electoral reform which has mandated the Independent National Electoral Commission (INEC) to adopt the much-awaited electronic voting method for future polls.The lawmakers also compelled INEC to operate an electronic database into which all results in an election should be transmitted. A bill to amend the Electoral Act 2010 through which the reform would be achieved has already been published in an official gazette and debate on its general principles may begin on the floor of the Senate during the week.

A copy of the bill exclusively obtained by The Guardian also stipulates that data of accredited voters must be transmitted to the central data base upon the conclusion of the accreditation of voters which would be done through the use of the card reader.

“Any presiding officer who contravenes this provision shall be liable, on conviction, to a minimum of imprisonment of at least five years without an option of fine,” the bill also stipulates.

It prevents INEC from shutting down the central data base until all petitions arising from the elections are determined by a tribunal or court.

“In respect of data of accreditation of voters, including polling unit results, for an election, the commission shall not shut down its central database kept at its national headquarters until all election petitions and appeals pertaining to that election are heard and determined by a tribunal or court.”

On the specific provisions for the adoption of the central database, the bill, which is being sponsored by the Deputy President of the Senate, Ovie Omo-Agege and Abubakar Kyari (APC, Borno State), seeks amendment of section 65 of the Electoral Act 2010 by introducing a “National Electronic Register of Election Results.”

“National Electronic Register of Election Results shall be kept by the commission at its national headquarters and any person or political party may obtain from the commission, on payment of reasonable fees as may be determined by the commission, a certified true copy of any election result kept in the National Electronic Register of Election Results for the federation, a state, local government, area council, ward or polling unit, as the case may be and the certified true copy may be in printed or electronic format.”

On electronic voting, the Electoral Reform Bill seeks amendment of section 52 (2) of the 2010 Electoral Act and introduced a new provision stating that “the commission may adopt electronic voting or any other method of voting in any election it conducts as it may deem fit.”

It was learned that many lawmakers are not comfortable with the additional clause which permits INEC to use any other method it deems fit and may delete that option during the consideration of the bill.

The Bukola Saraki-led National Assembly had attempted the electoral reform but failed to get the presidential approval at the end. The bill sought to strengthen internal democracy, reduce the cost of politics, widen political participation and the conduct of free fair and credible elections through technological innovations and an electronic database.

However, there were concerns raised over the enforceability of some of its provisions.

President Muhammadu Buhari, in refusing to sign that bill, had said: “I am declining assent to the bill principally because I am concerned that passing a new electoral bill this far into the electoral process for the 2019 general elections, which commenced under the 2015 Electoral Act, could create some uncertainty about the applicable legislation to govern the process.

“Any real or apparent change to the rules this close to the election may provide an opportunity for disruption and confusion in respect of which law governs the electoral process.”