Mercy Aigbe is known to have married the founder of IbakaTV, Adeoti Kazim. The pair granted an interview today talking about their romance journey, how they met, fell in love and eventually got married.

The story was covered by Mediaroomhub, here is what they have to say:

Quote
Our February Cover @mediaroomhub_ features Mercy Aigbe @realmercyaigbe and her husband Kazim Adeoti @kazimadeoti, the recently wedded couples whose marital journey started from work/ business partnership and has been engulfed with friendship, happiness and love. Mercy Aigbe @realmercyaigbe is a celebrity screen goddess who have carved a niche for herself in the entertainment industry, and her husband Kazim Adeoti is the Co-Founder of Ibakatv and chairman of Adekaz production.

Like all successful people, Mercy’s rise to stardom was orchestrated by hard work, marked with numerous disappointments, and graced with doggedness.

The announcement of their marriage threw the social media space into a frenzy and several narratives were birthed by naysayers. Mercy Aigbe’s posits in this interview that she wasn’t surprised and pleads with Nigerians to respect her choice as she is happy and not the first woman to be a second wife.

In this encounter with the Mediaroom hub crew, Kazim Adeoeti addresses all the social media brouhaha and according to him, as a Muslim, he is free to marry more than one wife at a time. 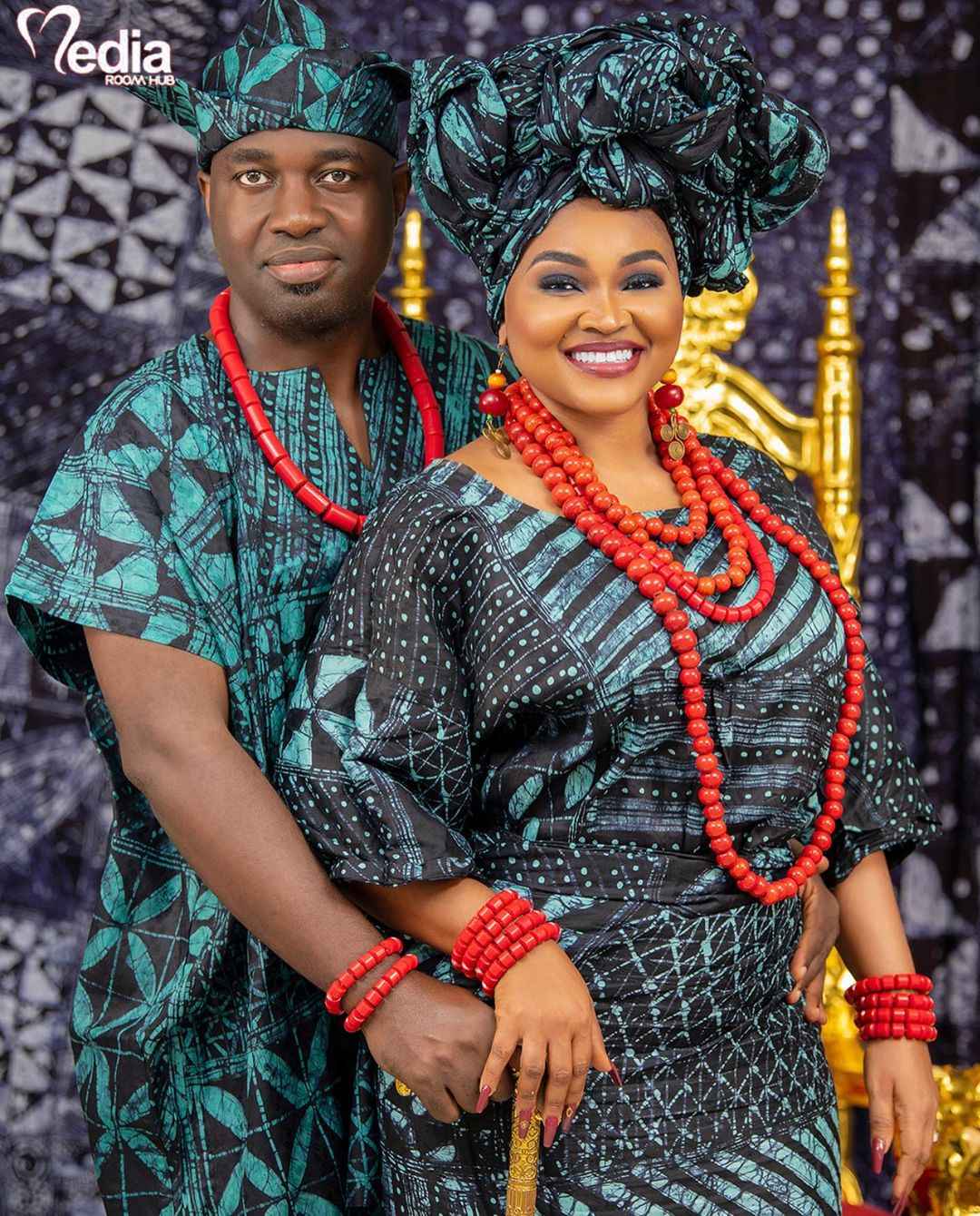 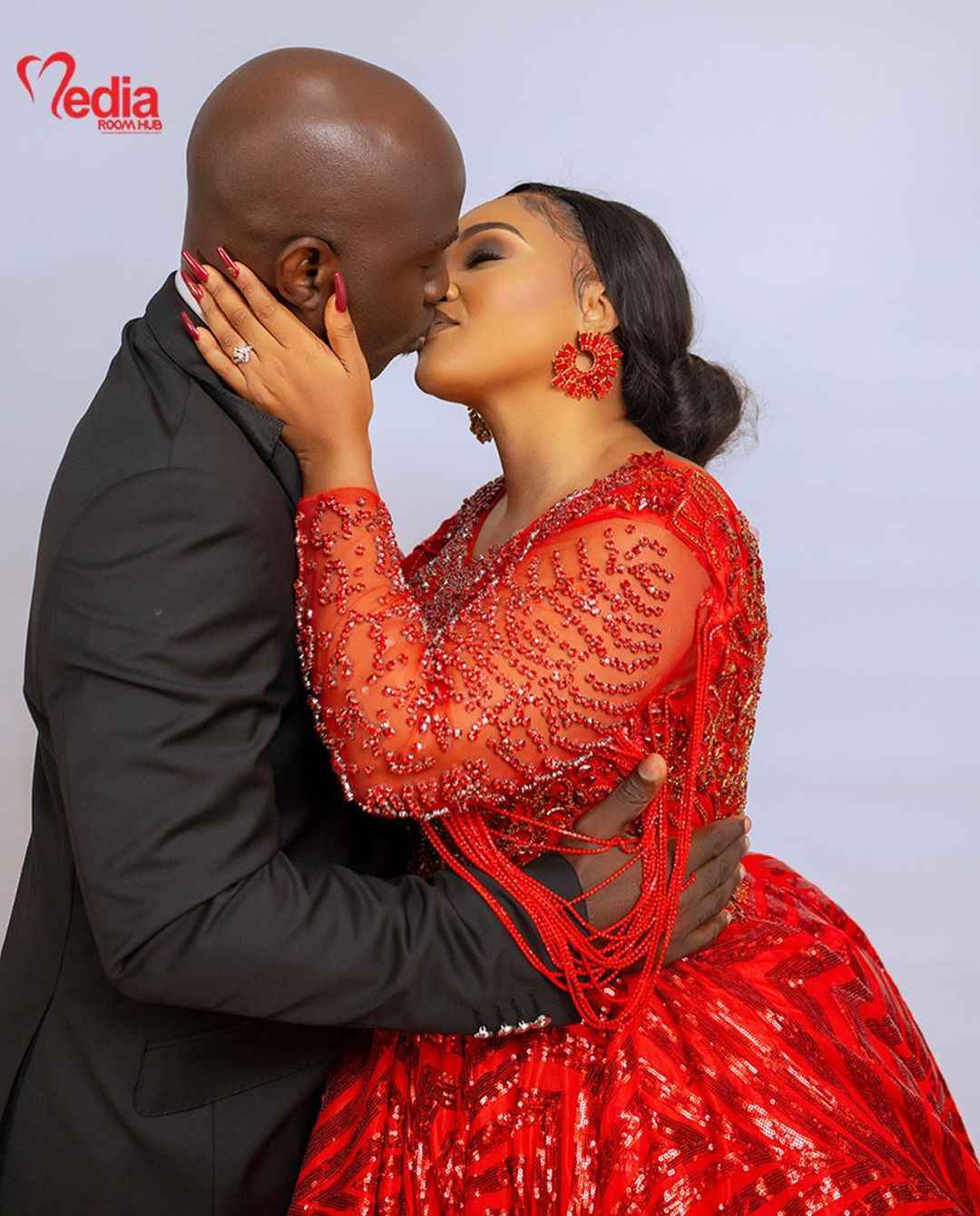 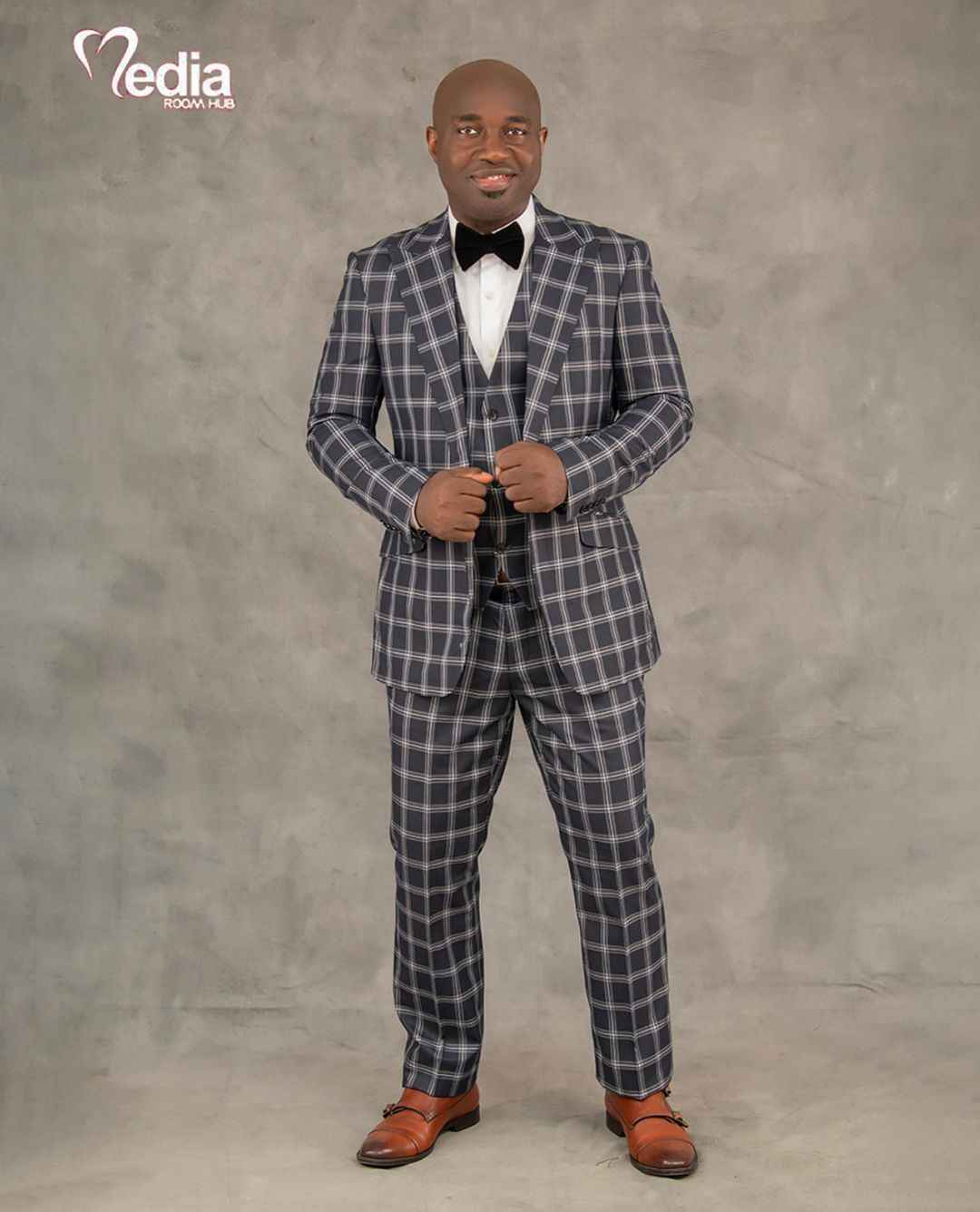 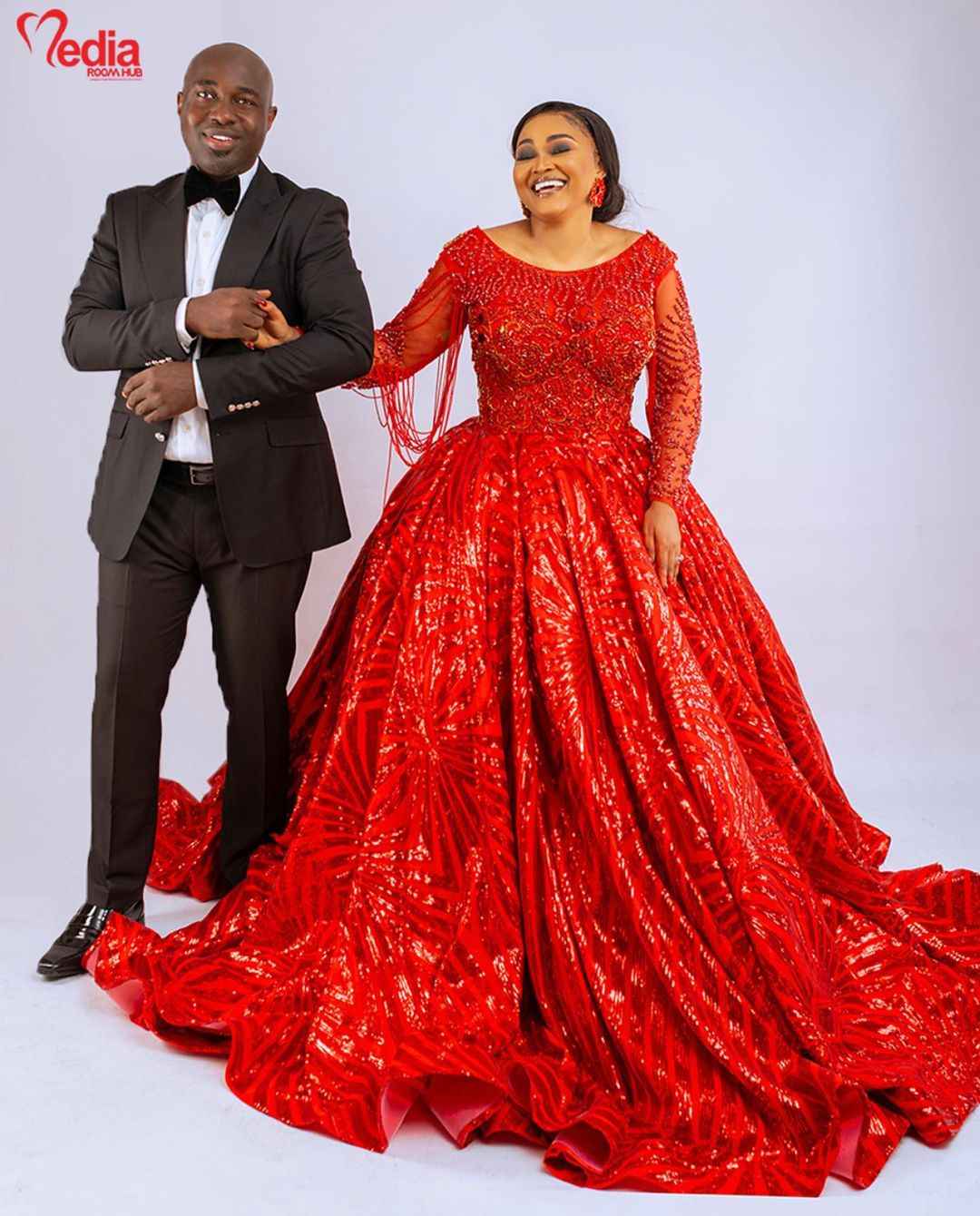 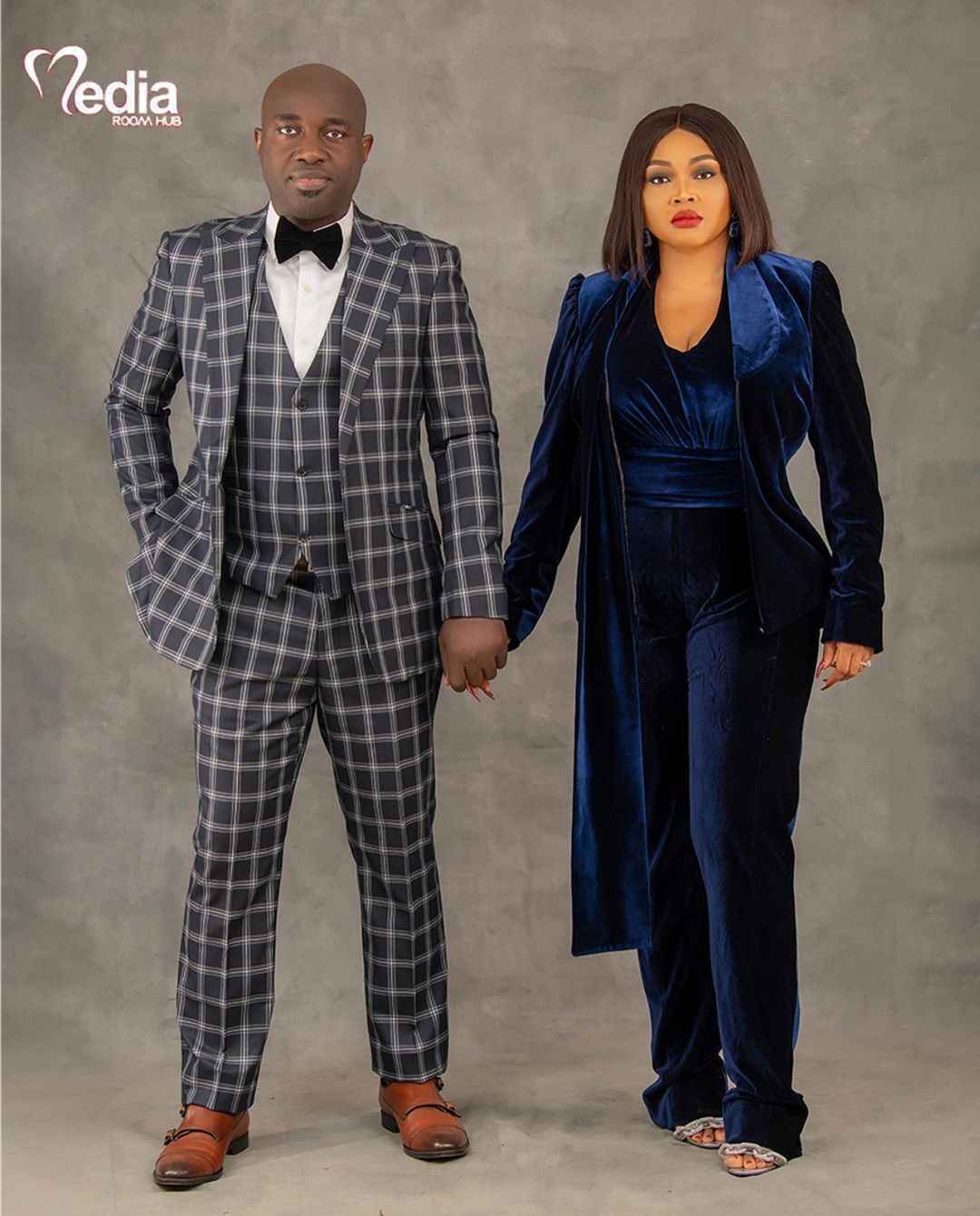 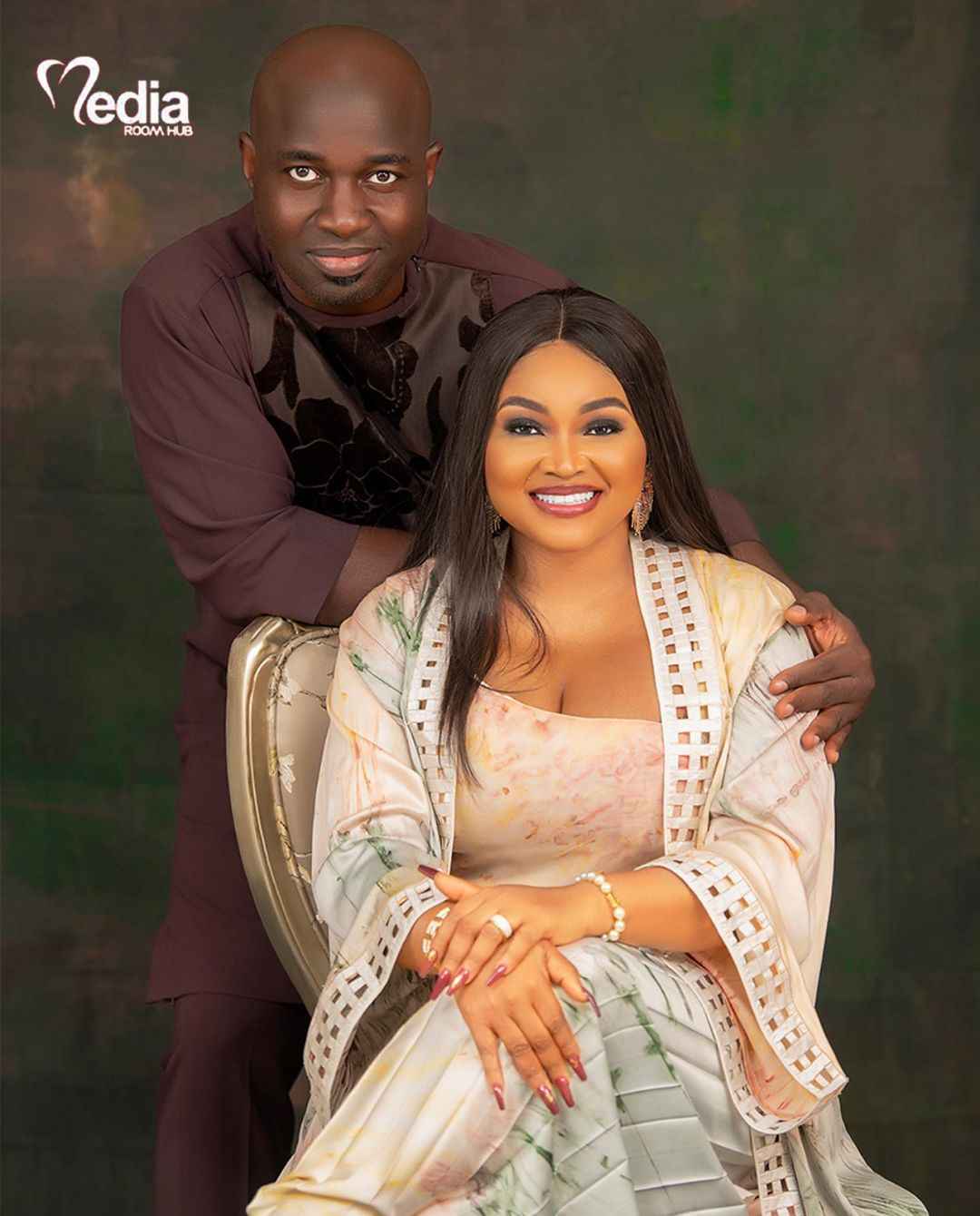 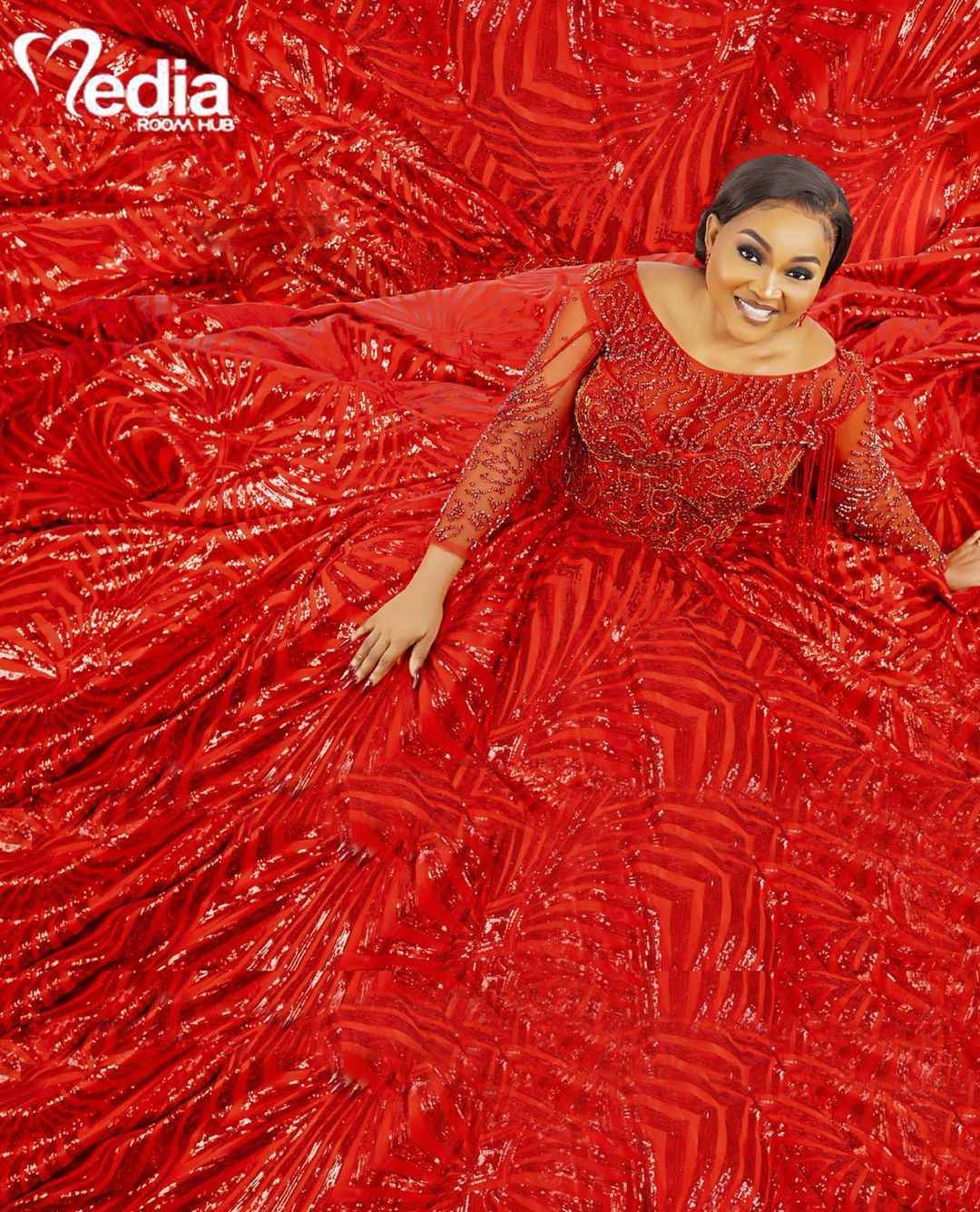 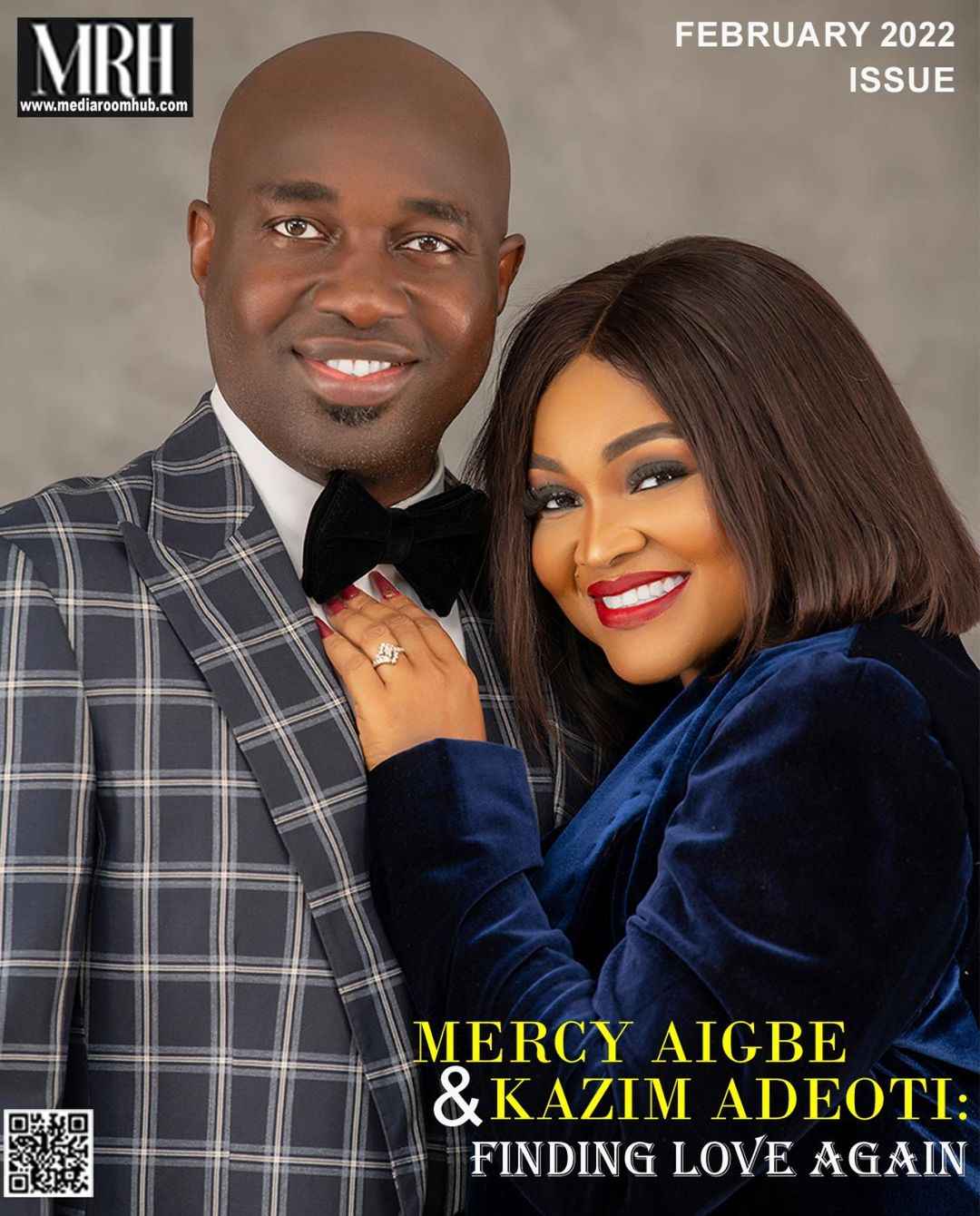 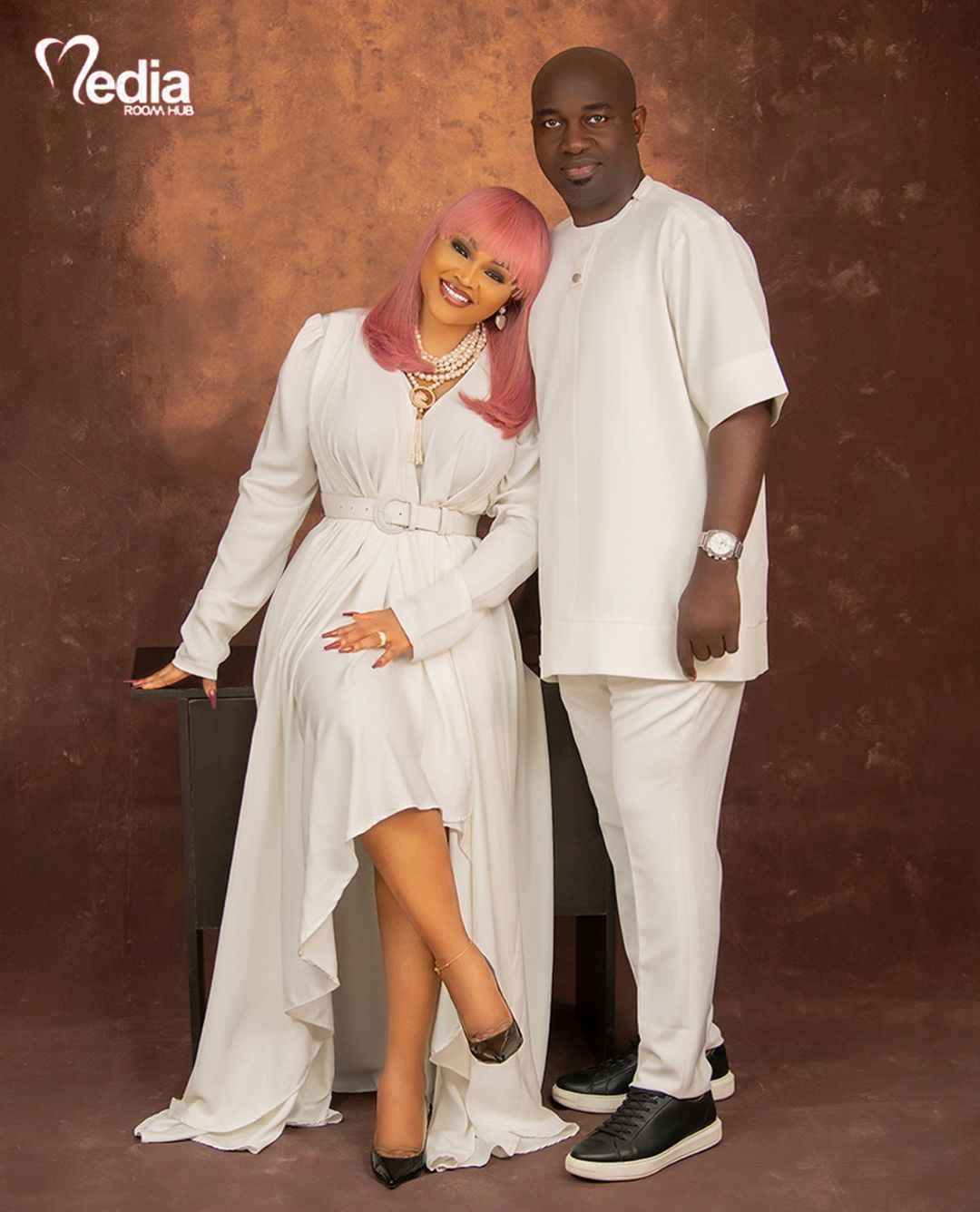