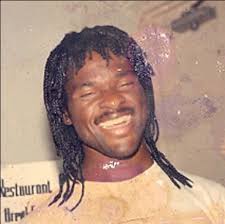 Samuel Sochukwuma Okwaraji (19 May 1964 – 12 August 1989) was born on 19 May 1964 in Orlu, Imo State, Nigeria. Okwaraji was a professional footballer who played internationally for Nigeria. He was also a qualified lawyer who had a masters in international law from the University of Rome. He collapsed and died of congestive heart failure in the 77th minute of a World Cup qualification match against Angola at the Lagos National Stadium in Surulere, Lagos State on 12 August 1989.

He made the Green Eagles squad in 1988 and at that year’s African Nations Cup he scored one of the fastest goals in the history of the championship against the Indomitable Lions of Cameroon. He played along until the final match, where the Eagles lost to their perennial rivals Cameroon by a lone goal. 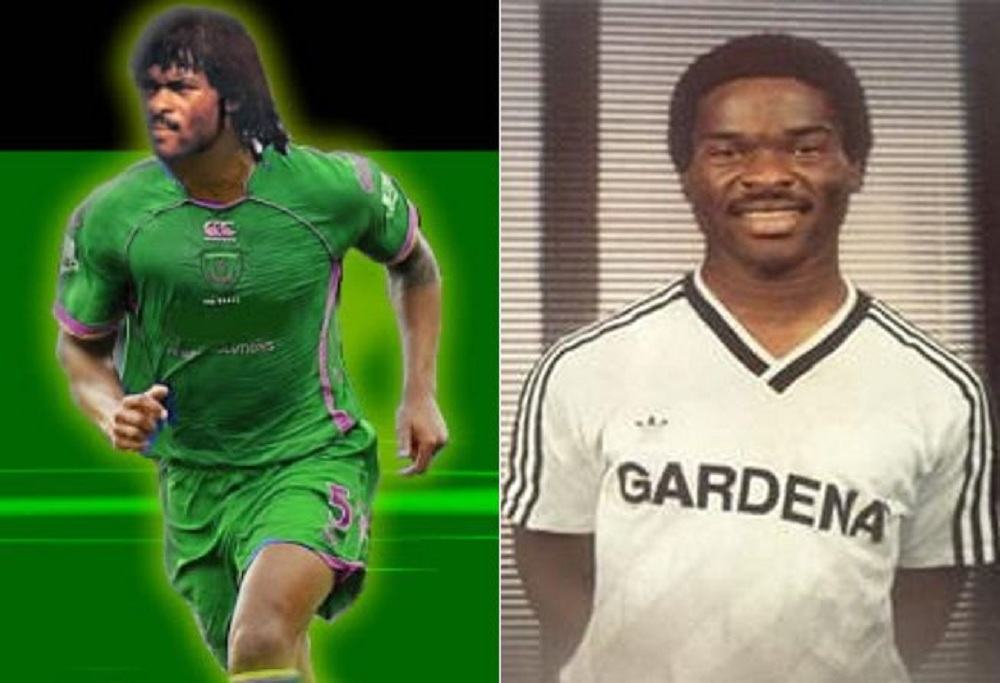 Okwaraji collapsed ten minutes from the end of a 1990 World Cup qualifier against Angola in Lagos and died from congestive heart failure. An autopsy showed that the 25-year-old had an enlarged heart and high blood pressure. The sudden death was similar to that of Marc-Vivien Foé 14 years later.