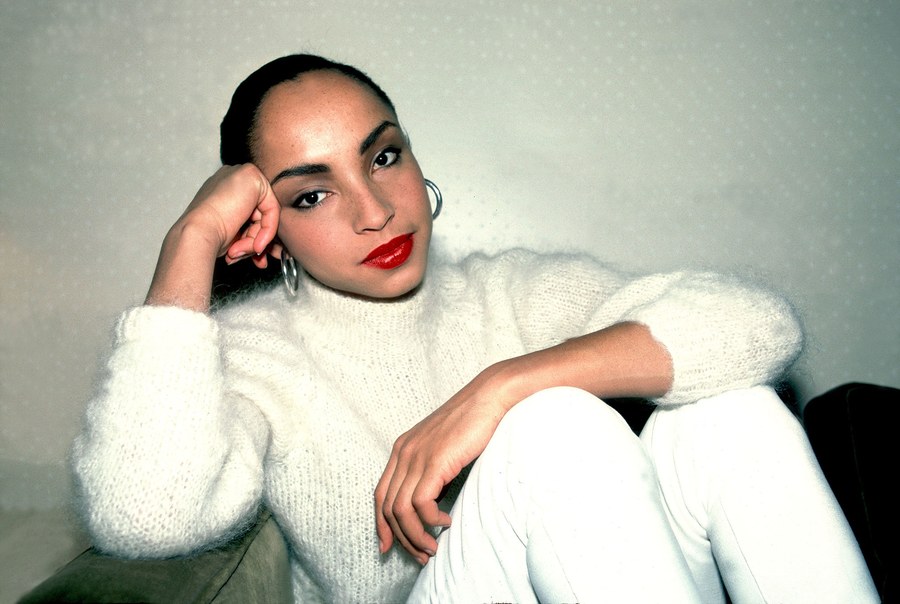 Sade, who is 59yrs old, was born in Ibadan, Nigeria. In 1983, she left the band ‘Pride’, in which she was a backing singer to form her own band.

A Wrinkle in Time is an upcoming American science fantasy adventure film directed by Ava DuVernay from a screenplay by Jennifer Lee, and based on the 1962 novel of the same name by Madeleine L’Engle.

DuVernay shared the news on Wednesday on her twitter page @ava, she wrote; “I never thought she’d say yes, but asked anyway. She was kind and giving. A goddess. We began a journey together that I’ll never forget.”

The song, titled ‘Flower of the Universe’, will be the first new music from Sade since her eponymous band released its sixth album ‘Soldier of Love’ in 2010.

Iranian-German composer, Ramin Djawadi – best known for writing the score to ‘Game of Thrones’– will provide the original composition.

The movie is about a young girl who sets off on a quest, with the help of three astral travellers, to find her father, who went missing after discovering a new planet.

DuVernay was announced as director of the film in February 2016, making her the first woman of colour to direct a live-action film with a production budget of more than $100m.