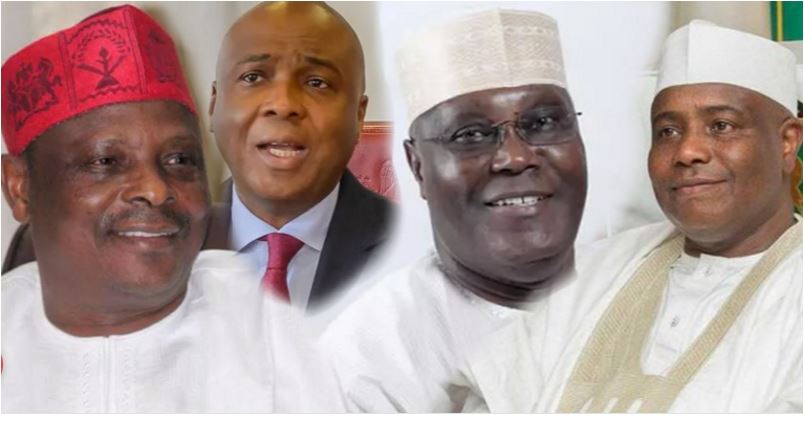 All organs of the Peoples Democratic Party will, on Friday, meet with its presidential aspirants and key stakeholders to deliberate on a wide range of issues, particularly the conduct of the convention.

National Publicity Secretary of the PDP, Mr. Kola Ologbondiyan, disclosed this at a press conference in Abuja on Thursday.

Others expected at the meeting are a former Governor of Jigawa State, Sule Lamido and Dr. Datti Baba-Ahmed.

The meeting, it was gathered, would centre on mode of the convention and the delegates’ list.

The meeting, which will be attended by members of the Board of Trustees of the party, will also be attended by other caucuses and will be presided over by its National Chairman, Uche Secondus.