Akintoye, in a statement by the Communications Secretary to Ilana Omo Oodua Worldwide, Mr Maxwell Adeleye, described the release of Ighoho as a “triumph of truth over darkness in Yoruba Land.”

However, reliably gathered that Igboho was released to his medical doctors under two distinct conditions. One, that he would not leave Cotonou for any reason, and two, that he might not return to Nigeria till May 2023 after the expiration of the regime of the President, Major General Muhammadu Buhari (retd.).

He was freed on medical grounds after months of diplomatic meetings with the government of President Patrice Talon by Yoruba monarchs and others at home and in the diaspora.

In a statement on Monday by Akintoye’s spokesman, Maxwell Adeleye, said Igboho was released by the Benin Republic government on Monday and handed over to the emeritus professor and his deputy, Wale Adeniran.

Akintoye, who had earlier said he relocated to Benin Republic to secure Igboho’s freedom, described the release of the activist as a triumph of truth over darkness in Yorubaland. 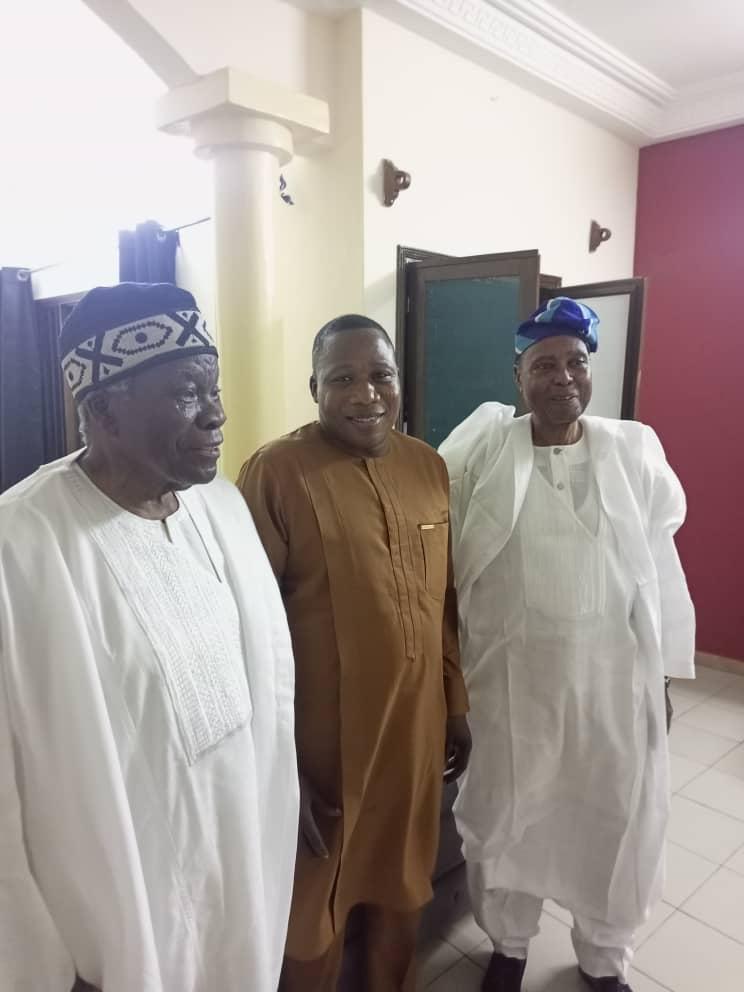 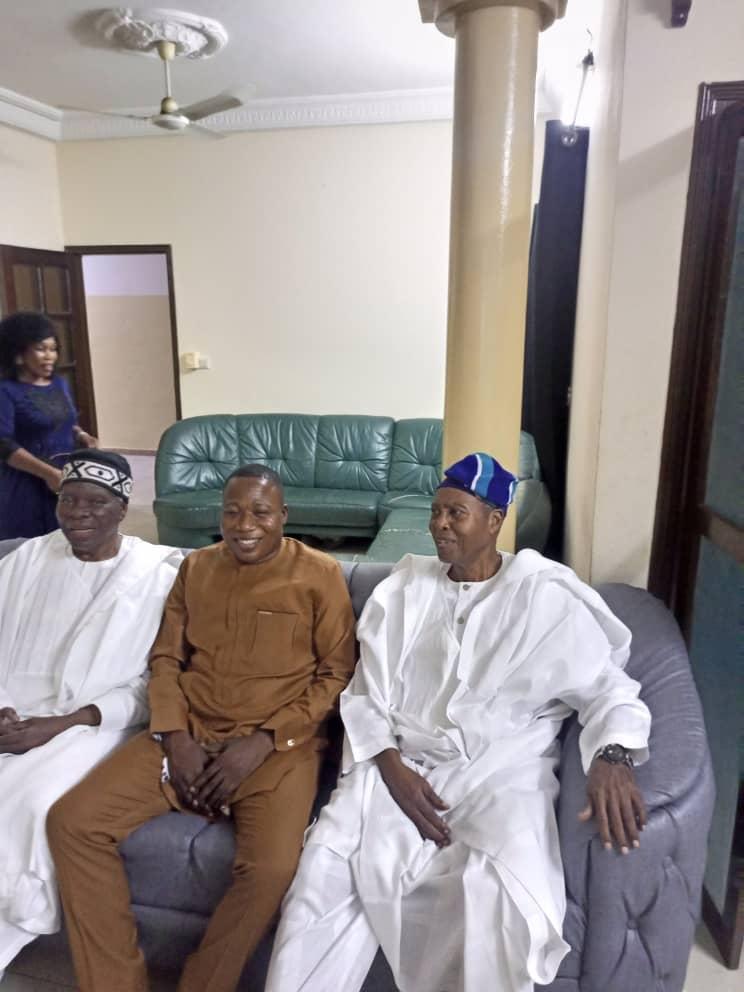 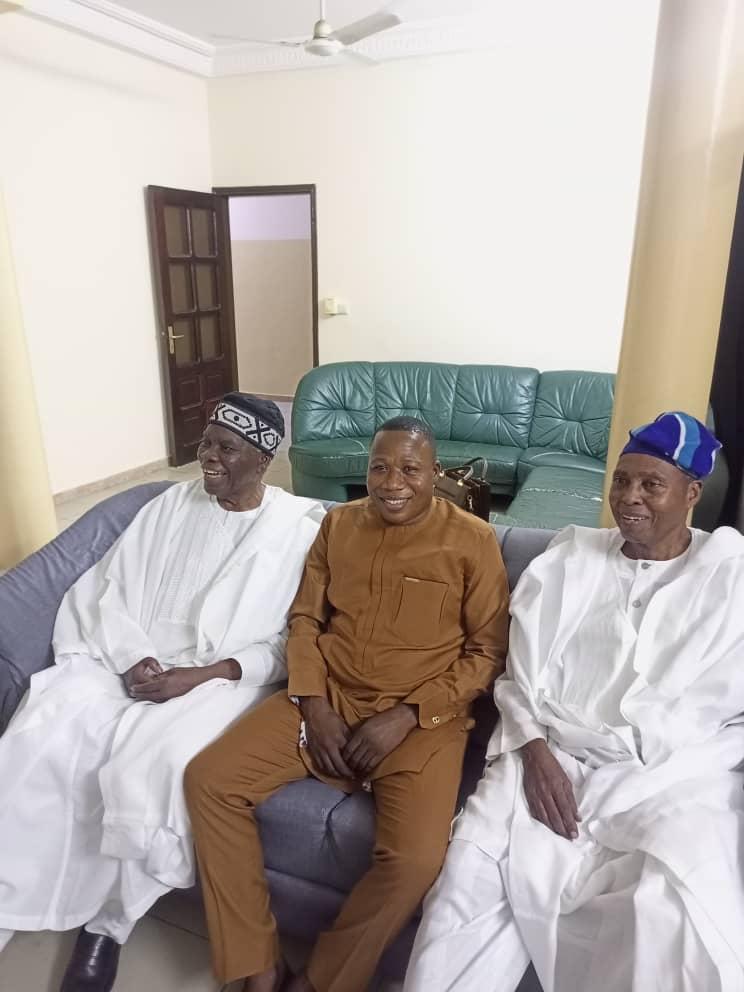