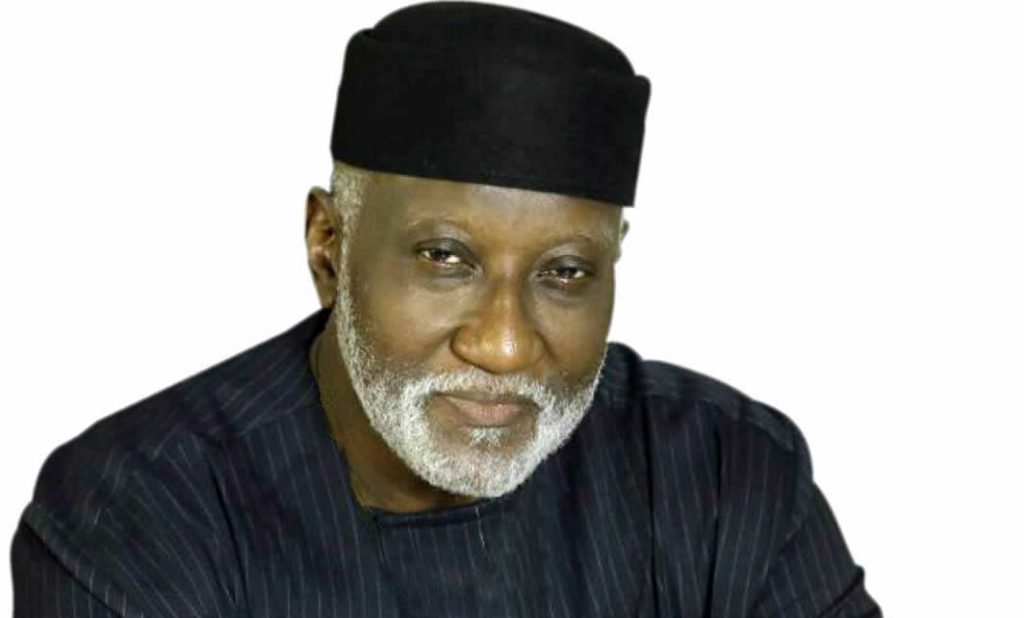 The mammoth crowd of aggrieved PDP members who rallied at the Ekwueme Square, Awka, threatened to support the candidate of another party if the leadership of the PDP does not, within five days, withdraw the candidacy of Obaze and replace him with any of the other governorship aspirants of the party.

The Awka rally had mainstream PDP grassroots leaders from across the 326 electoral wards in the 21 local governments of the state, who control the major structures of the party, in addition to the party’s polling center agents across the state.

The aggrieved members, chanting anti-Obaze songs insisted that he is still a member of the All Progressives Grand Alliance (APGA) and cannot be imposed on the PDP as a flag bearer.

They also rejected the sidelining and relegation of what they described as original members of the party and the imposition of “outsiders” on the party.

The protesting members, in their songs, also rejected former Governor Peter Obi of Anambra state, who is widely known to be Obaze’s political godfather.

They accused him of being a “meddlesome interloper” in the affairs of the PDP.

They also protested against what they described as “undemocratic stance of the national leadership of the party on the process leading to the emergence of Obaze as flag-bearer.

Speaking at the rally, the factional leader of the aggrieved PDP members in Anambra, Prince Ken Emeakayi told the gathering that “Obaze is not a registered member of the PDP and cannot be the candidate of the party.”

He said both “Obaze and Obi are not of the PDP but APGA and as such cannot represent the PDP.”

“We are the original members of the PDP and we cannot allow total outsiders to hijack our great party. We therefore give our national leadership five days ultimatum to do what is right.

“We give them five days to withdraw the name of Henry Oseloka Obaze as a candidate of our party and replace him with any of the other contestants who are all bonafide members of the PDP.

“If they fail to do so in the next five days, we the members of the PDP will take the bold step.

“If they refuse to do what is right in the next five days, we will move ahead enmasse to lend our full support to a candidate of any other party of our choice.” Emeakeyi said amidst cheers from the crowd, who continued to chant anti-Obaze and anti-Obi songs.

Other leaders who spoke at the rally include, the former PDP Presidential coordinator in the state, Chief Okey Ezenwa who decried relegation of real members of the party and the imposition of Obaze as PDP flagbearer, stating that there is no way bona-fide members of the party can accept such aberration.

The latest split in the PDP spells doom for the party ahead of the November 18, 2017 Anambra governorship election as the development may lead to transfer of thousands of votes to another party.