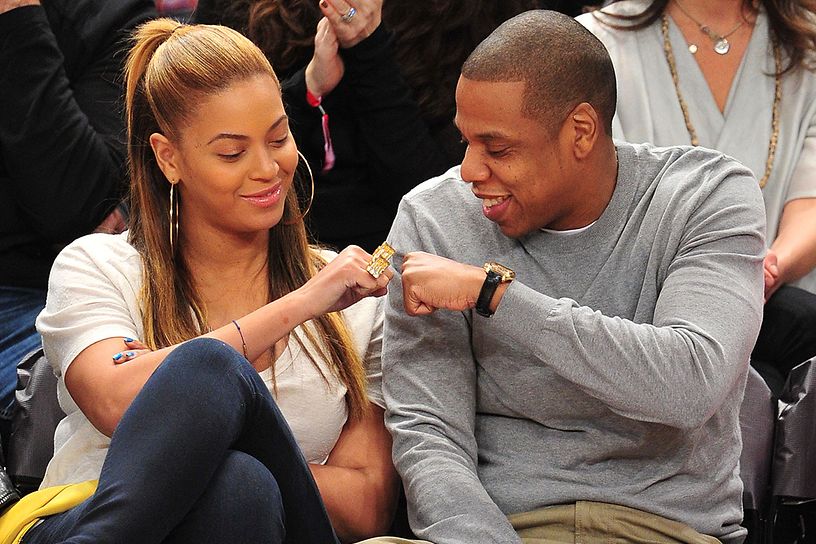 The comedian praised the couple for staying strong together, applauding them for their massive fan base they maintained even as married celebrities.

The actor also swiped some Nigerian celebs who claim that marriage affects career as he admonished the ideas, advising people to marry if they believe in it.

He wrote; “Arguably the richest couple in the Music world Jay-Z and Beyonce with massive fan base.

I’ve heard some celebrities say, if you marry you lose some of your fans from the opposite s*x. I don’t care if it’s true or not. #justdoyou

If #marriage is your thing do it, if it’s not stay your lane…. stop giving useless excuses.”

NAIJ.com had earlier reported that Jay Z is all shades of proud papa during an interview with talk show host David Letterman. The rapper was seen gushing about his 6-year-old daughter Blue Ivy on the new Netflix talk show, My Next Guest Needs No Introduction

The rapper and father of three who also opened up about cheating on his wife Beyonce during the interview, shared the most beautiful thing his daughter Blue Ivy ever told him.

He narrated an incident where she expressed that he had hurt her feelings the way he spoke to her while he was driving her to school.