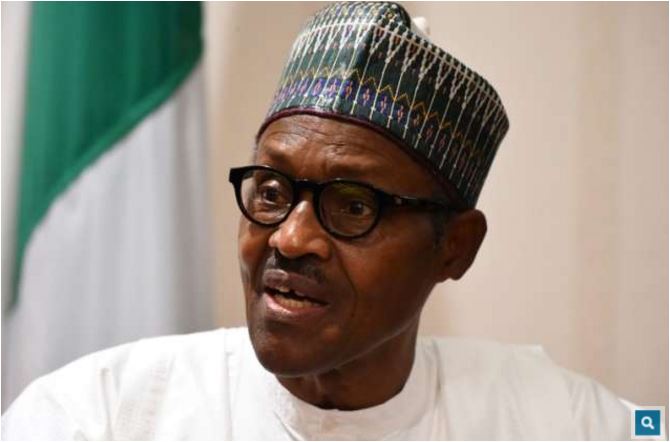 The Nigerian Senate has approved the request of President Muhammadu Buhari to borrow a $2.78 billion through foreign sources with a warning on debt burden.

The lawmakers also gave their approval for debt issuance of $82.54 million to refinance the balance of a $500 million matured Eurobond.

The latest loan will be the fifth external borrowing in the last two years under President Muhammadu Buhari-led administration.  The government last dollar debt was raised in February 2018 at $2.5 billion.

Africa’s largest economy has been raising finance through local and external means to promote economic growth after emerging from its worst recession in 2017.

The foreign loan will be used to fund a record 2018 budget at N9.120 trillion ($29.8 billion) and other key projects, the country’s president, Muhammadu Buhari had said in a letter addressed to the Upper Chamber last week.

The Senate, however, advised the government to limit its foreign borrowing and find ways to generate revenue internally.

The international organisations have also advised the country to increase its taxes instead of increasing foreign debts.

Speaking at the International Monetary Fund (IMF) and the UN Working Together Conversation alongside IMF Chief, Christine Lagarde, Mohammed questioned how Africa wants to grow its economy with massive debt.

She called for an overall conversation on how to grow the African economy and bring about stability.

Nigeria’s debt stock increased by 3% from the N21.68 trillion recorded in December 2017 to N22.4 trillion ($73.21 billion) at the end of June 2018 according to the latest figures from the debt management office.