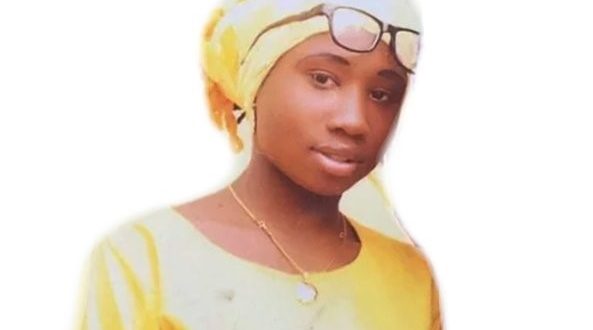 The Chairman of the Northern Christian Association of Nigeria, Rev. Yakubu Pam, has appealed to President Muhammadu Buhari to do everything within his power to rescue Leah Sharibu before the deadline given by Boko Haram for negotiation to expire.

He also appealed to the insurgents to release Sharibu and others in captivity, stating that their families are in agony.

All Dapchi school girls but Leah had since regained freedom. She was being held on account of her faith.

Speaking in an interview with journalists in Abuja on Friday, Pam expressed fear that the abducted Dapchi schoolgirl may be executed as threatened by Boko Haram.

“We have heard what the abductors have said; we are here together as religious leaders and traditional rulers to appeal to the conscience of the abductors of these innocent girls.

“We heard next week is the deadline to execute the girls but we don’t know, but we are here to make an appeal to them and we pray that God speaks to their heart so they can release these innocent girls,” Pam pleaded.

The NCAN expressed hope that the federal government would negotiate with the insurgents for the release of all Boko Haram captives.

The Chief Imam of Apo Legislative Quarters Mosque, Sheikh Muhammed Nuru Khalid, said religious leaders were worried about all those in captivity, especially Leah Sharibu because other Dapchi schoolgirls were released by their abductors.

He said, “We are appealing to them to release those in their captivity especially, Leah Sharibu. We are worried about her in particular because she was abducted with other children, but why should she be left behind, that’s our problem.”

He reiterated the readiness of Islamic leaders to join hands with anyone to secure the release of those in Boko Haram captivity, noting that Islam did not ask anyone to abduct anybody.