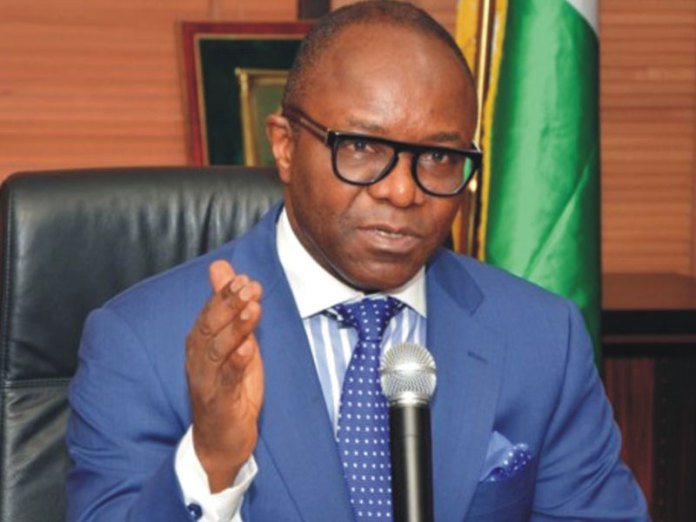 Nigeria and the Niger Republic, will in 60 days time sign binding bilateral and technical agreements that will enable both countries develop and build a new petroleum refinery in a Katsina State town which borders both countries, the Ministry of Petroleum Resources has disclosed.

The ministry in a short statement exchanged with THISDAY thursday in Abuja, explained that the refinery project would also include a crude oil pipeline that is expected to come from Niger Republic, indicating the plant would be fed crude oil from Niger.

To actualise this, the ministry stated that both countries would within 60 days sign bilateral and technical agreements, while a high level technical committee between them would be set up to develop a strategy that would be used to undertake the project.

According to a copy of the outcome of the meeting Kachikwu had with Issoufou and Gado, he expressed hope that the project which President Muhammadu Buhari conceived two years ago with Issoufou would now proceed for completion.

Meanwhile, the Nigeria Extractive Industries Transparency Initiative (NEITI) has in a related development, renewed its call on the National Assembly to use the relevant findings in its various audit reports on Nigeria’s oil and gas industry, to push for wider reforms in the industry.
NEITI’s Executive Secretary, Mr. Waziri Adio, made this appeal when he received members of the House of Representatives’ Committee on Petroleum Upstream who were on monitoring and oversight visit to the NEITI Secretariat in Abuja.

Adio explained in a statement from the Director of Communications in NEITI that its reports contain detailed information and data on company payments and government receipts as well as the process lapses and remedial actions required in the industry.

He said: “We see the National Assembly as important partners not just because we are answerable to you and we need you to approve our budget but because our reports can and should be inputs to your important work.”

Adio also expressed concerns that several reports with far-reaching recommendations have been placed in the public domain with clear challenges of implementation, and urged the National Assembly to study the reports as important documents that would aid their law-making responsibilities.

He commended the National Assembly for the passage of the Petroleum Industry Governance Bill (PIGB), noting that the development was in support of the mandate of NEITI to strengthen reforms in the industry and promote investments and better revenue generation.
The Chairman of the committee, Hon. Victor Nwokolo, expressed in the statement the satisfaction of th committee over the impact of NEITI’s intervention in pushing for reforms in the extractive industries.