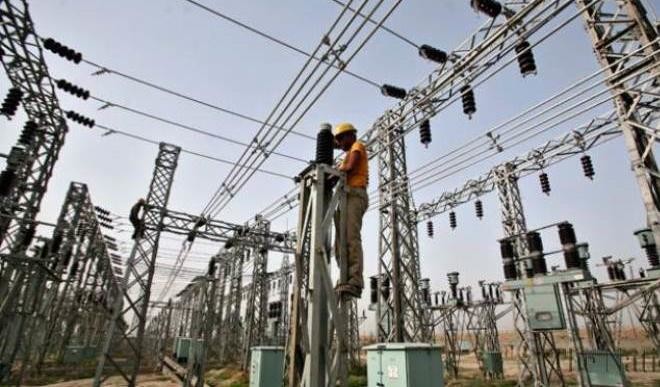 The Federal Ministry of Power, Works and Housing has said that peak electricity generation reached 4,900 megawatts on October 31, 2017 being the highest peak generation in 19 months.

The last time the peak generation was surpassed was on February 2, 2016 when it reached 5,072mw on the national grid.

A statement issued yesterday by the Acting Director of Press (Power), Mrs Etore Thomas, said also on October 31, the capability of the 28 Generation Companies (GenCos) comprising 78 generating units reached 7,343mw which was 351mw higher than the 6,992mw reached on May 29, 2015.

However, the GenCos have up to 13,281mw of Installed Capacity but cannot generate above 7,343mw due to some faulty units. “Many of the generating units that make up this figure cannot generate power until the current owners undertake major overhauls,” the statement noted.

The GenCos are connected through electricity pylons managed by the Transmission Company of Nigeria (TCN).

The ministry said transmission network capability has also risen to 6,700mw. It noted that 90 per cent of all the current generation capability of 7,343mw can be delivered to the 11 Distribution Companies (DisCos) if they are available.