Nigerian-born lawyer, David Ndudim, has been named judge of the Superior Court of California in the United States of America.

Ndudim, who hails from Abia State and attended Lincoln Law School, has a law office in Sacramento, California and has been licensed for 19 years where he has handled cases in immigration among others. 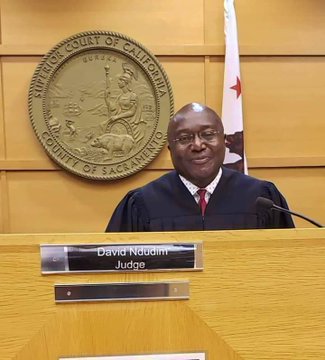 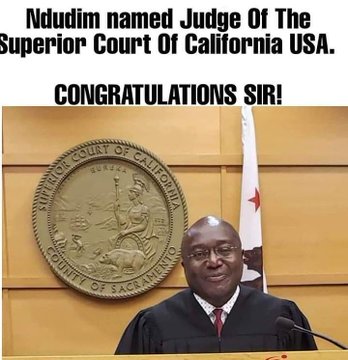 119 people are talking about this