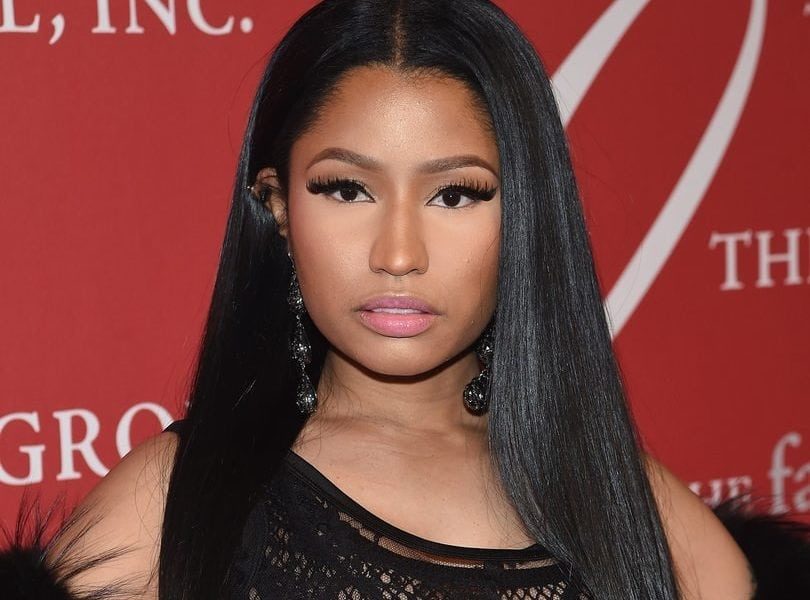 Nicki Minaj reveals why she has never won a Grammy award

Nicki Minaj has blamed one of the producers of the Grammy Awards as the reason why she has never won any of their awards despite years of putting in hardwork.

Nicki Minaj made this known shortly after her rival Cardi B emerged the first woman to win Best Rap Album at the 2019 Grammy Awards.

A fan had wondered:

“Nicki Minaj has been at the top of her game for way too long to not have had a Grammy. I don’t know what white man from the boards she pissed off.”

Responding to the Fan’s tweet, Nicki Minaj stated that the person she pissed off is the same person Ariane Grande called out for ruining her chance to perform at the event.

“I pissed off the same man Ariana just called out for lying. Grammy producer KEN. I was bullied into staying quiet for 7 years out of fear. But I’ll tell my fans the REAL on the next episode of #QueenRadio they deserve the truth.
Also, CONGRATS to everyone who won last night.”