This is coming a few days after Vanessa revealed that Chioma allegedly forced Davido to give her an engagement ring after getting pregnant.

A couple of hours ago, Vanessa took to her Instagram page and revealed that the ‘Fem’ Crooner chased his baby mama out of Banana Island after she fought the lady in his Jowo music video.

Vanessa added the baby mama could fight everyone, but she is the wrong person to mess with at the moment. 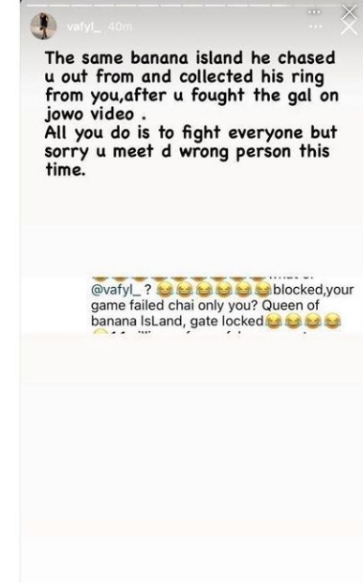 Although Vanessa didn’t mention Nengi’s name, many fans speculated she referred to Nengi since she was the only public figure and main character in the Jowo music video. 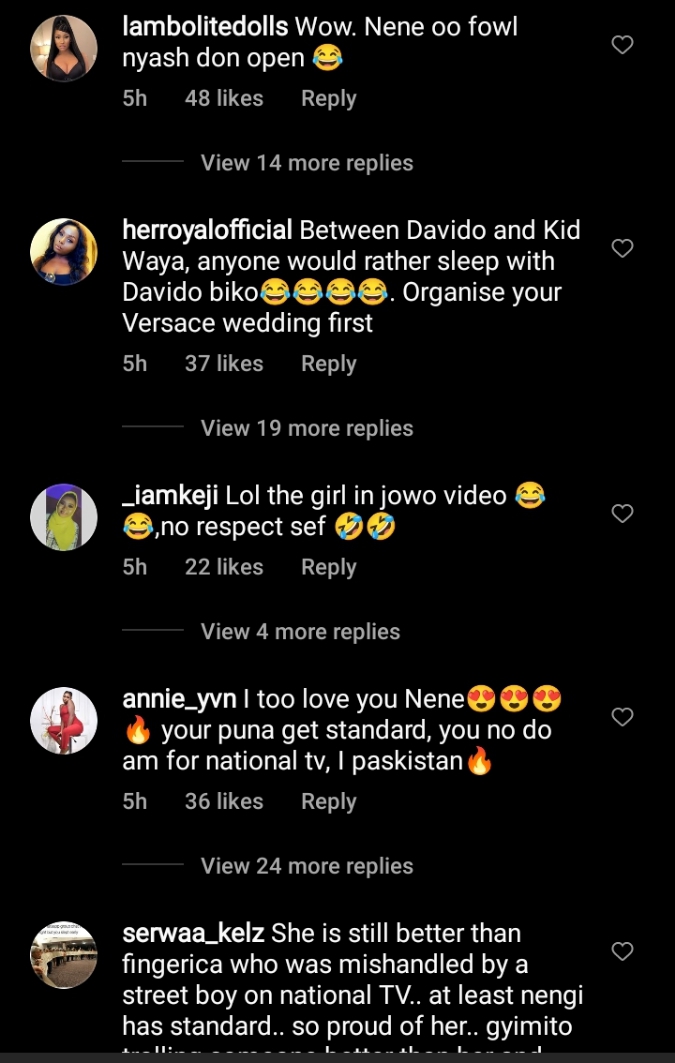 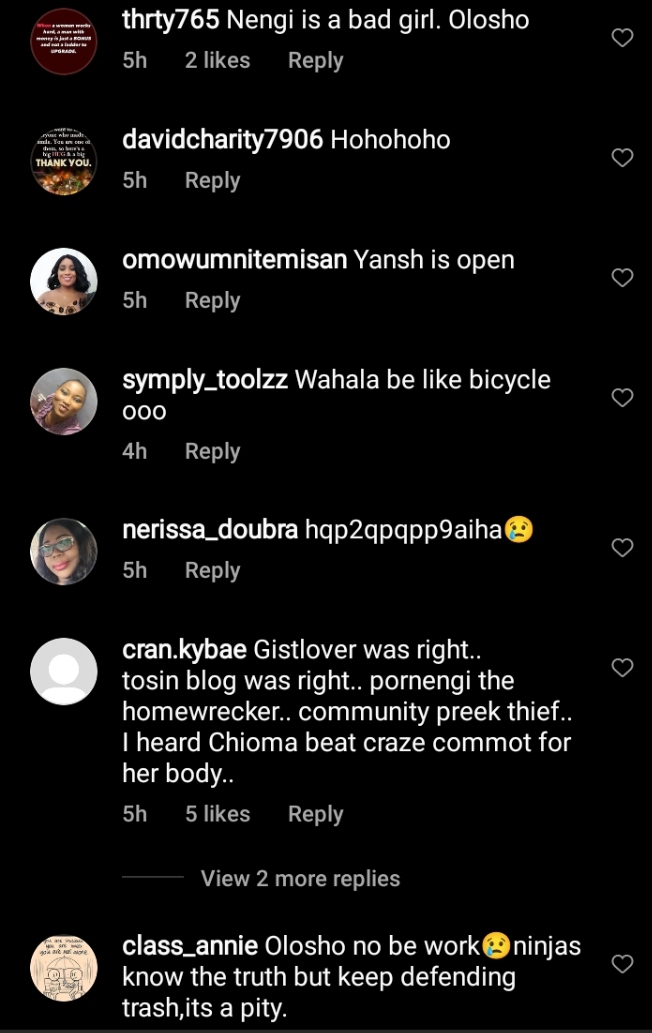