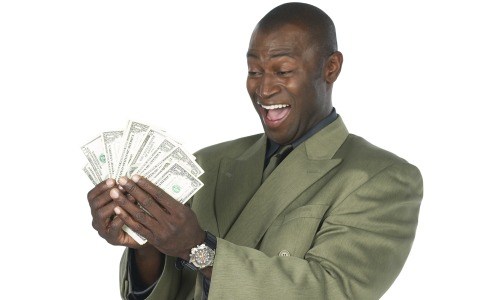 What is Africa’s greatest resource?

Though gold and diamonds are prestigious commodities, the contribution of human capital is unparalleled in any economy.

Africa accounts for 16.22% of the world’s population. Therefore, it can then be argued that 16.22% of all geniuses are of African decent considering there is no genetic predisposition for genius.

Despite this, unfortunately, there has been a man made epidemic stifling the growth of the African economy. This phenomenon is called brain drain.

“Brain Drain is the emigration of highly trained or intelligent people from a particular country.”

Africa’s best and brightest are leaving their countries for greener pastures, leaving behind an economy in desperate need of their God given talent.

The question then becomes, how do we reverse the effects of brain drain and revitalize the economies back home? The answer is simple. Capital draining.

Capital draining, for lack of a better term, is the movement of capital from one country to another. This movement benefits the country to which the capital is moving.

Many Africans are already doing this but on a small scale in the form of remittance. A remittance is a transfer of money by a foreign worker to an individual in his or her home country.

However, as evident by our current standing on the global stage, this form of capital draining is not enough to offset the effects of brain draining. There is a serious disconnect occurring when“the most educated ethnic group in the U.S.”, Nigerians, are still on the bottom of the economic totem pole.

The misstep is in our understanding of the rules governing wealth creation in our resident countries. As a financial advisor, I have educated myself on the simplest means by which to creategenerational wealth and gain access to capital. What I have found is that life insurance is the oldest and most reliabletool in the financial sector and it has been used for centuries to accumulate wealth.

Not all life insurance is created equal, however. Given a person’s circumstance and goals, a suitable plan can drastically shape his legacy.

When properly purchased, life insurance can act as a tool that can take a family from $0 to $2million net worth in 2-3 generations. It’s that access to capital across thousands of African families that will allow us to invest back home, stimulate the economy, and become self-sufficient. This will allow us to take claimto our rightful position on the world stage.