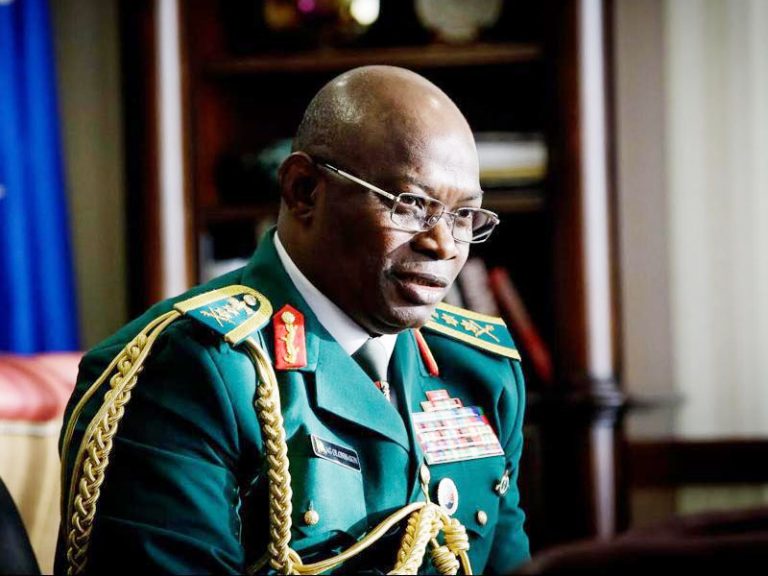 Nigerian military authority wednesday reiterated its earlier stand that it was winning the war on terror in the face of mounting criticisms to the contrary.

The Defence Headquarters also took a swipe at an unamed foreign news agency it alleged was discrediting the efforts of troops in the north-east region where it battled terrorist group, Boko Haram.

A statement issued last night in Abuja by Defence spokesman, Brigadier-General John Agim, said unlike what obtained between 2014 and 2015, the military was better equipped to take on any terrorist group.

He said such media reports were designed to dampen the morale of troops.

“At the heat of Boko Haram insurgency in 2013 to 2014 the Nigerian Armed Forces with limited weapon chased Boko Haram out of Abuja and other cities into Sambisa Forest.

“How much more now that the military is well equipped with determined troops to take on any terrorist group, be it Boko Haram or Islamic State In West Africa.

“If this is still seen as ‘struggling’ by the purveyors of the false report, then the word may have assumed a new meaning.

“The truth remains that the military strategy of drawing out the enemy has been a great success as hundreds of terrorists have met their waterloo in their desperate attempts to recapture some cities in the North East.

“This, the military will continue to do until terrorists and terrorism are completely annihilated. It is however insensible to attempt to rewrite the script and make the military look like the losing side.

“Nigerians should be wary of uncomplimentary remarks about our nation and its armed forces by sympathisers of terrorist organisations.

“Such malicious articles should be disregarded while the military will continue to protect the territorial integrity and sovereignty of the nation.

“To this end, the military is assuring Nigerians that the Armed Forces is winning the battle and will not rest on its oars until terrorism is completely wiped out”, he explained.