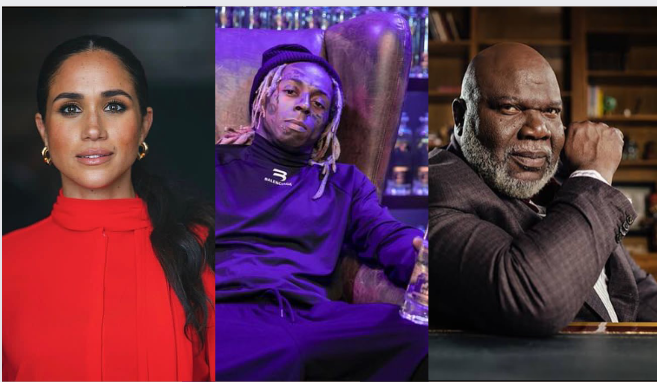 The Duchess of Sussex and former actress, Meghan Markle, recently opened up on her genetic heritage, revealing that she is 43% Nigerian.

She made this known in the latest episode of her podcast, Archetypes, where she expressed her desire to learn more about her roots.

The news excited Nigerians after it went viral last Tuesday.

In February 2020, African-American rapper, Lil Wayne, has said that he is 53 per cent Nigerian.

He said this during his chat with hosts N.O.R.E. and DJ EFN as a guest on the “Drink Champ” show that airs Revolt TV.

According to him, an ancestry test conducted by a website he shared some of his details on proved that he’s more Nigerian than American.

Born in Longview, Texas, the multiple award-winning actor said his ancestral heritage has been traced back to the Igbo tribe in Nigeria.

A DNA test has shown that his mother had Akan ancestry, while his father was of Igbo descent.

In 2018, he arrived at his hometown in Nkwerre community in Imo State, where he was conferred with a chieftaincy title. 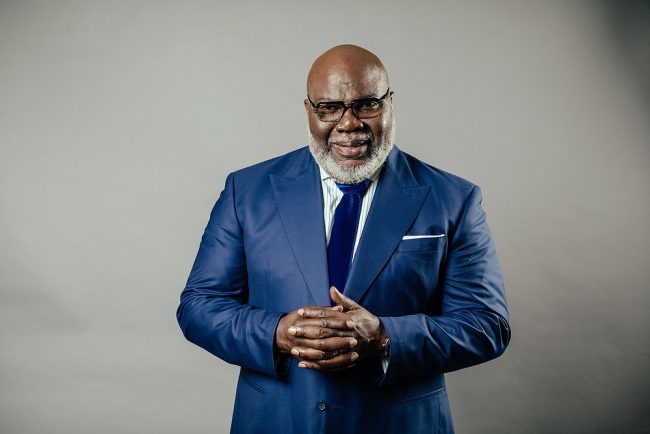 Popular American preacher, Bishop T.D Jakes of the Potter’s House, after a DNA test discovered that his ancestors are from the Igbo tribe of Nigeria.

Speaking on the discovery in 2020, Jakes said, “Mine was traced back to West Africa, to Nigeria and particularly Igbo. My ancestors were Igbos. It’s indescribable. It gives something that we the African-Americans don’t have, which is roots.

“It gave me an understanding of my roots. It was interesting to see how similar my personality is to how Igbo people are described. They’re described as hardworking, industrious and innovative.”