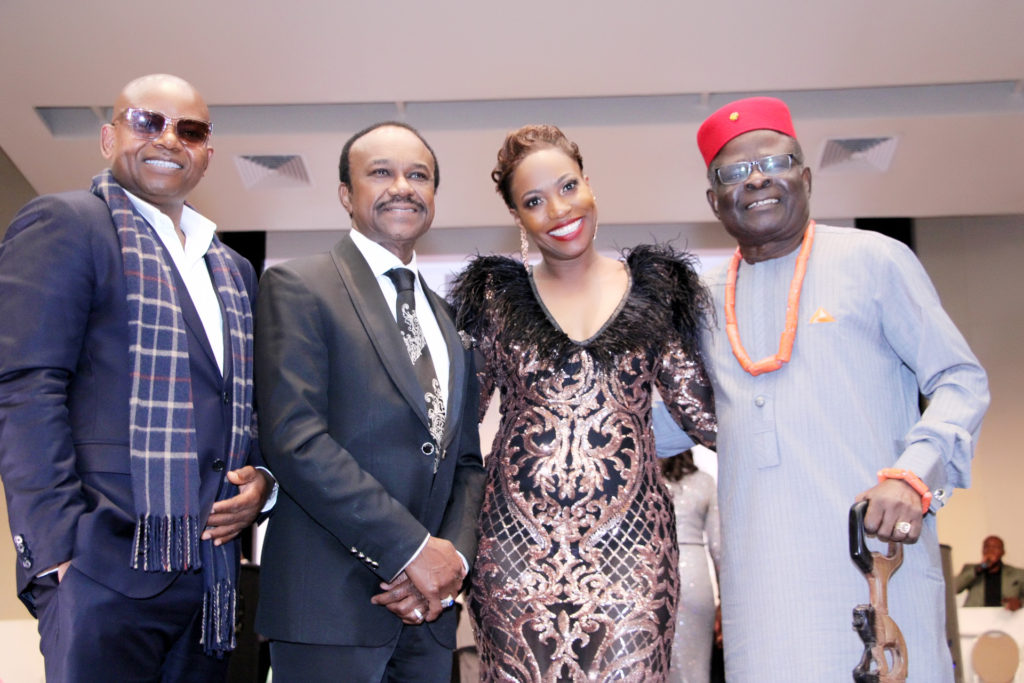 It was a night of glitz and glamour at the 9th Life & Times festival held at the Carson, California Civic Center on Saturday, October 19th, 2019
Welcoming the packed house of attendees made up of top professionals, community leaders and businessmen  Publisher/CEO of the Life and Times Media Group Hon. Chike Nweke said that this edition of the festival celebrates four icons in our community. 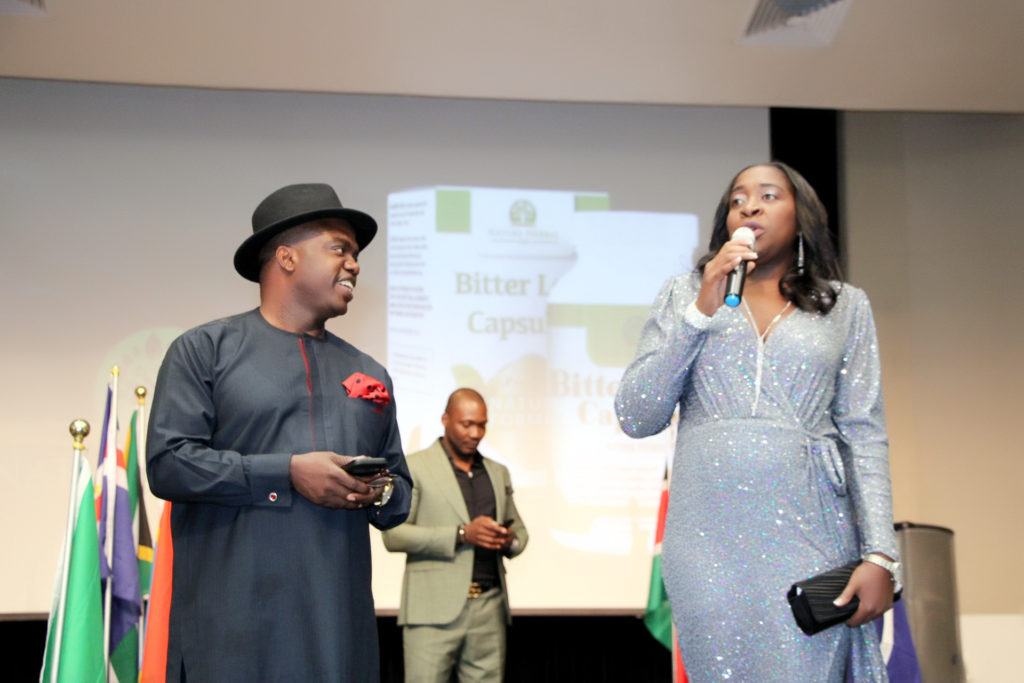 Professor Clement Okafor Udeze- a professor emeritus of African studies and history who spent over 40 years as an educator, mentor, and advocate impacting knowledge on generations of American students.  His areas of focus were Ancient World Civilizations, Medieval European History (the rise of Christianity), and African History.  Professor Udeze also taught courses in Cultural Pluralism where issues of ethnic and cultural identity were explored. Using this forum, he illuminated the historical struggles that Africans and other US immigrants faced in cultivating an ethnic group identity while attempting to simultaneously assimilate an “American identity” E Pluribus Unum.  He founded the Igbo Camp in Southern California and was a founding member of the World Igbo Congress
Dr. Dapo Popoola has for 41 years practiced as a surgeon and made outstanding contributions to the field of Bariatric surgery bringing hope and a new life to thousands of the morbidly obese patients who he performed surgeries on, cared for and gave a new lease to life. Dr. Popoola has also given a new lease of life to thousands through founding and running “Operation Healthy Africa” a nonprofit that has executed several free medical missions to several parts of Africa since 2008. He was also a founding member of the  Association of Nigerian Physicians in the Americas (ANPA). Through collective vision and guidance, ANPA has contributed immensely to health care delivery and health care policy formulation in Nigeria since its incorporation as a nonprofit in 1995. Dr. Popoola remains a role model to our young ones and an embodiment of our yearnings and aspirations as a community.
Mr. Greg Osayande Aghaze a young serial entrepreneur who has interests in several industries including- health care, nutritional supplements, film, and entertainment, etc. He is a Hollywood film producer, Ceo of Hollywood Entertainment Production and Nature Herbal Life, Inc. Mr. Aghaze is also the founder of NewGenerationAfrica.Org (NGA) an organization of African people, especially the Youths determined to regain control of their destiny and seek full representation and participation in the African political and social-economical system.
Dr. Aby Lilian Mamboleo a true amazon. Dr. Mamboleo has spent her entire professional career in the healthcare, clerical recruiting and government staffing industry.  She started her first staffing company in the year 2000 and later sold it in 2005 to a publicly-traded company. She is the founder and Vice President of African Aid Mission (AAM) a charitable organization that provides clean water, education, microfinance and self-help to rural areas in Africa. She has done volunteer work for Neighborhood Legal Services and in her village in Kenya initiated community programs such as Baking/Bakery for widows & sports programs for the youth.
The occasion also featured a fashion runway, comedy by Seyi Brown, a dance performance by Azonto dancers and drum entertainment by African soul International.
Below is a link to the event photos