Adetiba holds bachelor’s degree in law from the University of Lagos. 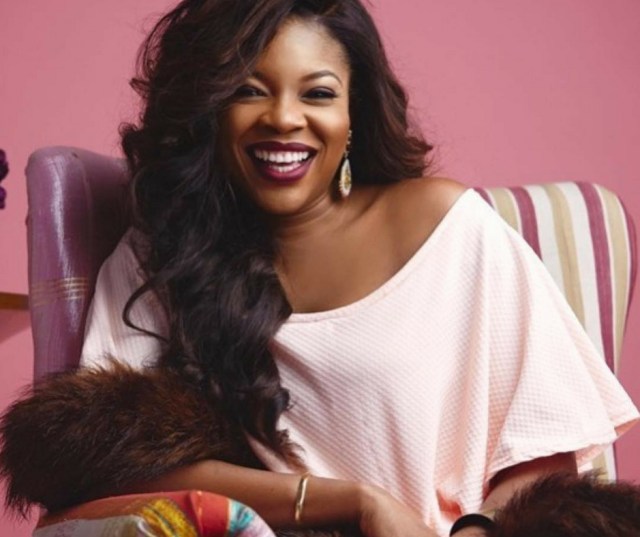 Adetiba was Born in Lagos on 8 January 1980, Kemi Adetiba started her journey into the media as a young child where she headlined two national television commercials for the detergent brand OMO, toeing the path of her father, Dele Adetiba. Her mother is the engineer and actor Mayen Adetiba.

Kemi Adetiba got engaged to the love of her life, Oscar Heman-Ackah on the 28th of January, 2022 while she was on vacation in Ghana family and few friends and colleagues of hers were in attendance. On April 23rd, 2022, Kemi Adetiba officially marries Oscar Heman-Ackah whom she has been engaged to earlier, she officially ties the knot in a star-studded wedding ceremony. 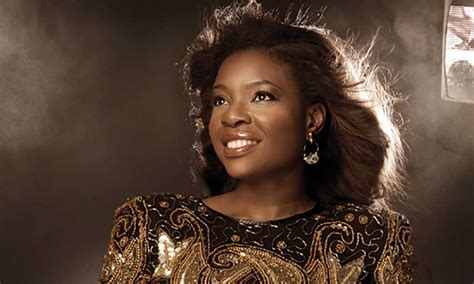 Kemi started out professionally as a radio presenter with Rhythm 93.7 FM, where she became the voice behind two nationally syndicated hit shows: Soul’d Out and Sunday at the Seaside. She started anonymously posting personal remixes online on various applications such as Spotify and Soundcloud under the username and tag ‘hule’.

Kemi Adetiba began to make a transition from being a voice on radio to being a face on television by producing and presenting several shows on Mnet, which includes Studio 53, Temptation Nigeria which she presented alongside Ikponmwosa Osakioduwa. Kemi was also a presenter on Soundcity TV and hosted Maltina Dance All for three consecutive seasons.

After years of success being in front of the camera, Adetiba enrolled into the New York Film Academy to learn the ropes about being behind the cameras and today, her bodies of work as a director are spread across the African continent and beyond its borders. Kemi Adetiba’s short film Across a Bloodied Ocean was screened at the 2009 Pan African Film Festival and National Black Arts Festival.

In 2017 she was presenting the show King Women where she interviewed her mother Mayen Adetiba. Other former King Women included Chigul, Taiwo Ajai-Lycett, TY Bello and Tara Durotoye

Her works have won her several awards, which include Best Female Video for the song “Ekundayo” by TY Bello at the Soundcity TV Music Video Awards, Best Female Video for the song “Today na Today” by Omawumi at the 2010 Nigeria Entertainment Awards. Adetiba’s most recent works are music video direction of Waje’s “Onye” which features Tiwa Savage, Olamide’s “Anifowose”, “Sitting on the Throne” and Bez’s R&B single “Say”.