Nse Ikpe-Erin has opened up on how she started her journey as an actress.

Nollywood actress, Nse Ikpe-Etim has narrated how she wound up as an actress after attempting to flee from her parents in a bid not to get married early. 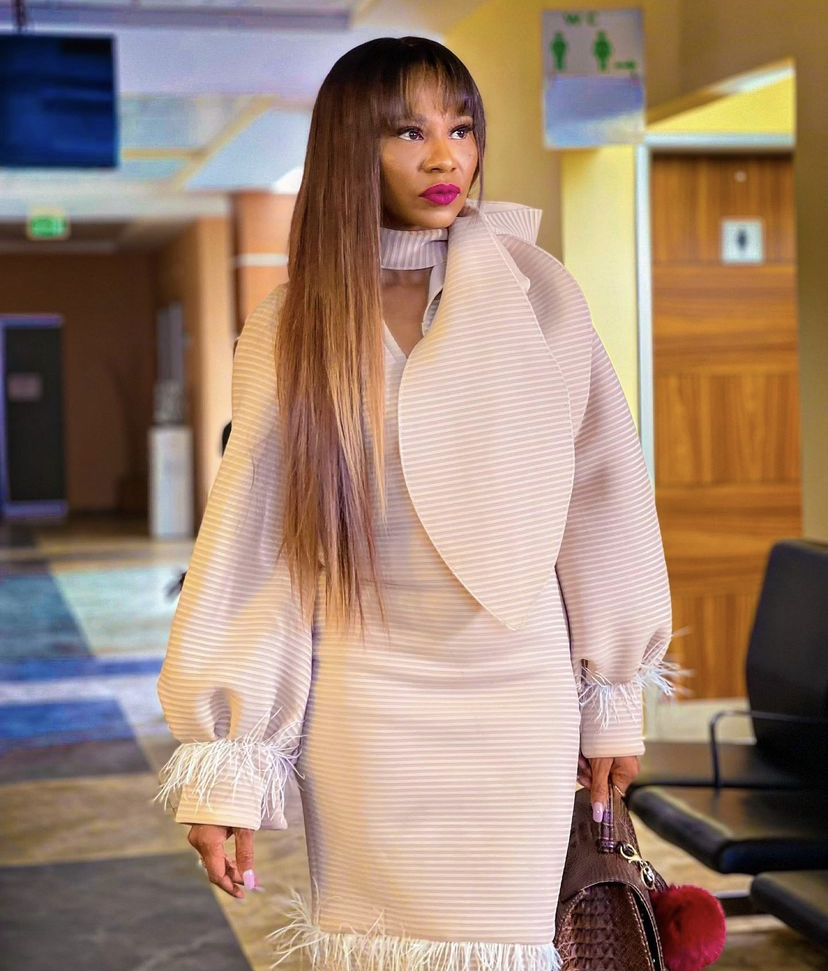 The thespian in a chat with the Inkblot’s Meet and Greet team narrated her sojourn into Nollywood as a fresh graduate of theatre arts in 1996.

It was never thought out, she was confused at the time but the sight of a movie location while en route Badagry, a coastal town in Lagos Nigeria got her to alight from the bus she boarded and as they say, fate aligned the rest. 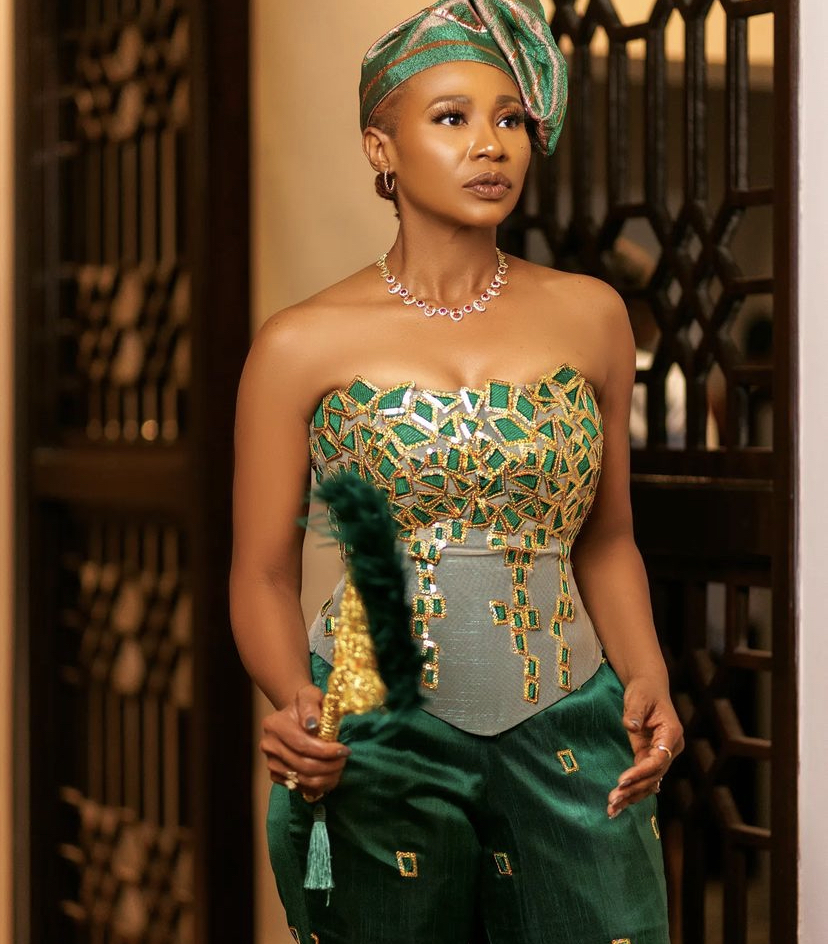 Speaking about how she got into acting and still struggles with it, Nse said:

“After school I didn’t think I was going to be an actor. It wasn’t the first thing on my mind. I did it in a bid to run away from getting married early. I ran away from home with a backpack, it was the second time ever I had gotten on a bus. So I got on a bus and instead of going to Satellite Town where we lived at the time, I went the other way towards Badagri cuz I wanted to run away. Then, in some village along that road, I saw cameras. So I jumped down and that was the first time I met Kate Henshaw. That was 1996, when I graduated. That’s how I met Julius Agwu, Francis Agwu, all of them were on that set. The movie was called Scars of Womanhood I think but for me it was not so much about the work, it was that I wasn’t home. I got down from the bus and I told them I read theatre arts. They said oh okay, she (Kate Henshaw) needs a friend. I met her (Kate) and we formed a bond that has lasted till tomorrow.

Meanwhile my mother was looking for me. I got back home after about two weeks and my mother started washing me, “You are going to disgrace me!”. I said “Ah, I don’t want to marry.”

I didn’t tell her about the movie set, I just told her that it looks like I’m going to (be an actress) and she said “Over my dead body.”

But I never wanted to be an actress. Even when I was studying theatre arts, they teach administration which is where I said I would do admin work which is like a producer, I’m not doing acting. But they said you have to act (because you need to learn all sides before you can get a degree). I argued and argued. Eventually, I did my first stage play which had a lot of soliloquy. I refused to go for rehearsals. I didn’t go for rehearsals till 3 days to the show and I thought I was going to fail. Somehow, I got a standing ovation which I still don’t get. Then they told me to do a second night and I said no I’m not doing it. The first one was for my degree. I refused but they forced me to do the second night. And then I did that but after that I said I’m never getting back on stage.

I really didn’t want to be an actor and I think it shows because I struggle with everything that it comes with apart from just my work.” 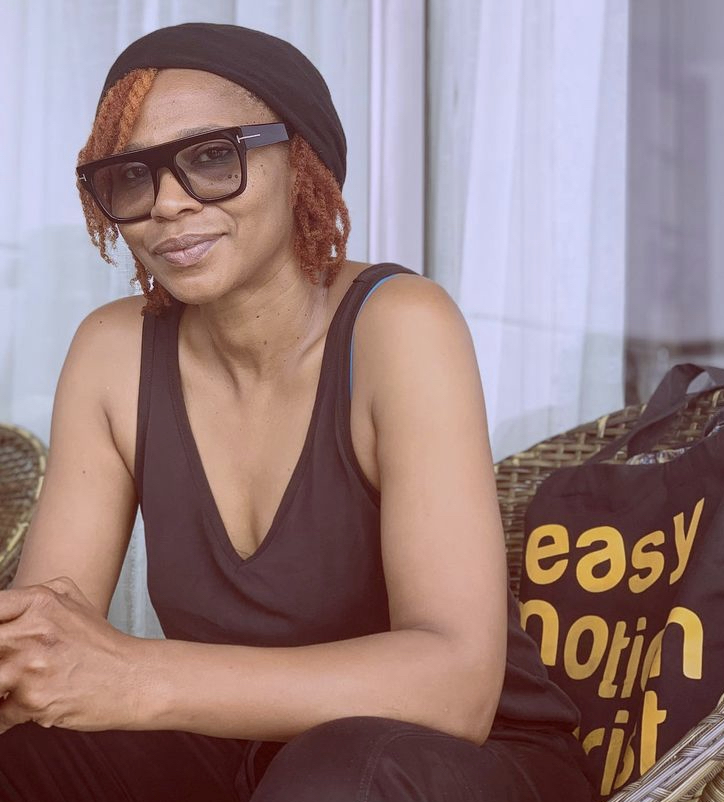 Nse is arguably one of the most talented actresses in Nollywood and is well-decorated in terms of awards and acclaim. Throughout her extensive career, Nse has starred in a number of blockbuster movies including Reloaded, Mr. and Mrs., The Visit, Fifty, Quam’s Money, and more