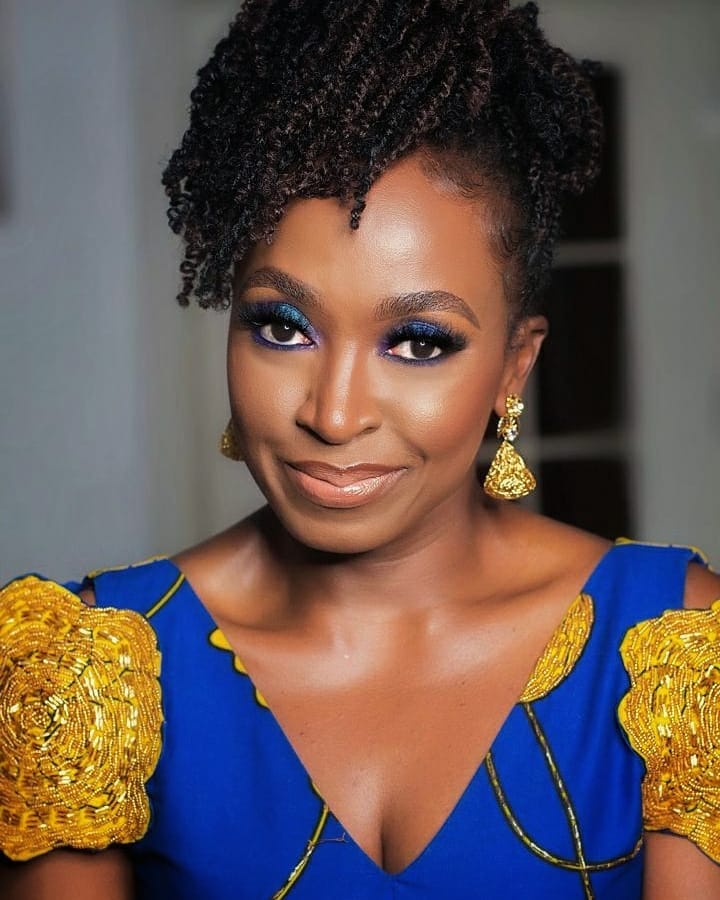 Kate Henshaw, also known as Kate Henshaw-Nuttall (born 19 July 1971), is a professional Nigerian actress. In 2008 she won the Africa Movie Academy Award for Best Actress in a Leading Role for her performance in the movie “Stronger than Pain” 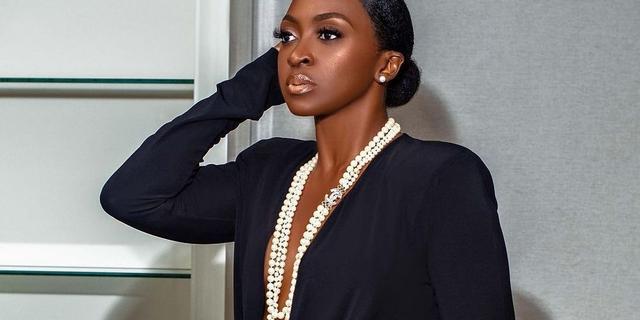 Kate Henshaw was born in Cross River State, the oldest of four children. She attended St. Mary private school in Ajele, Lagos for her primary education. Later, she was admitted to the Federal Government Girl College, Calabar for her secondary school education. She spent one year at the University of Calabar reading remedial studies, and then majored in Medical Microbiology at the School of Medical Lab Science afterwards, LUTH (Lagos University Teaching Hospital) in Lagos. Henshaw worked at the Bauchi State General hospital. Prior to becoming an actress, Kate Henshaw worked as a model, featuring in various commercials including a print and television advert for Shield deodorant. 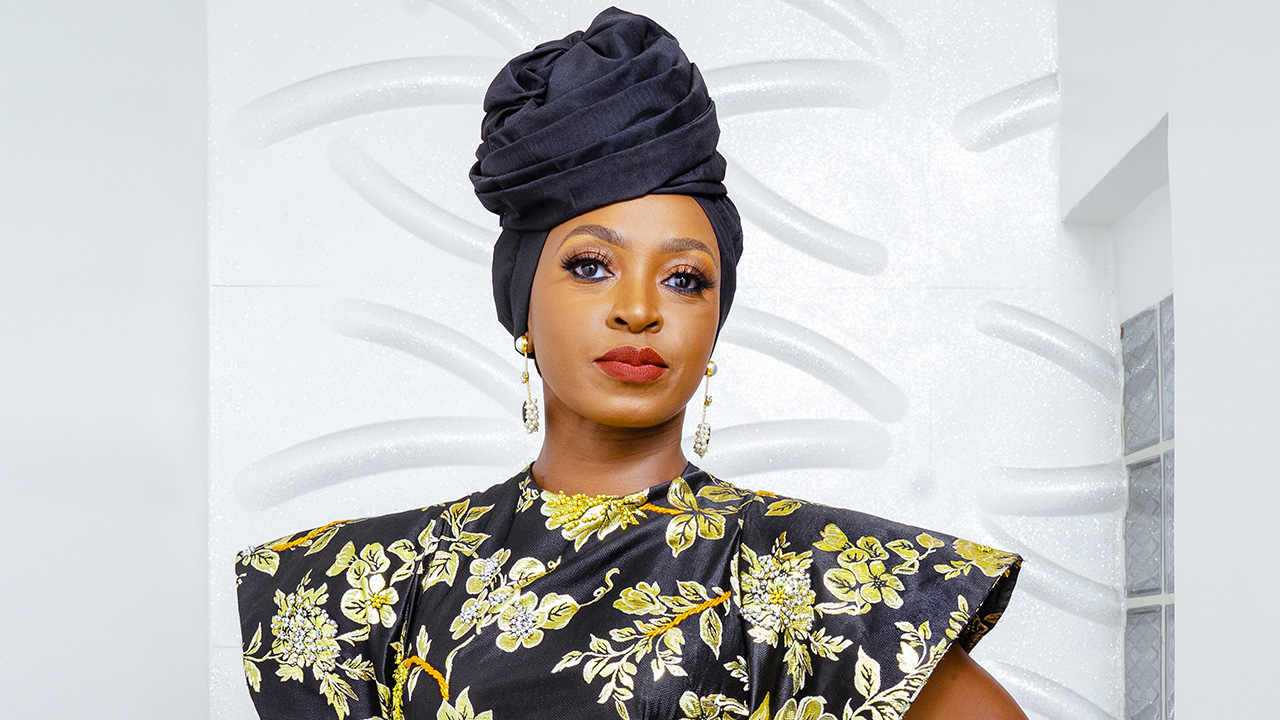 In 2008, she won the Africa Movie Academy Award for Best Actress in a Leading Role for the film Stronger than Pain.

She was nominated for “Best Actress in a Leading Role” at the African Movie Academy Award in 2018, for her performance in the movie “Roti”.

On 19 July 2014, Kate Henshaw officially unveiled her campaign website as she was aspiring to represent Calabar Municipal/Odukpani Federal constituency under the platform of the Peoples Democratic Party.[10] Kate Henshaw lost the primary election to Rt. Hon Essien Ayi but was appointed as Special Advicer Liaison Lagos by the Cross River State Governor Ben Ayade in December 2015.

In 2016, a Twitter user posted the picture of a two year old boy, Michael Alvez, who was born with an ulcerous growth in the face and tagged Henshaw who subsequently developed interest in the case. She and several others contributed the sum of 8 million Naira for the boy for his treatment. However, the money was returned as per the family’s request, who rejected all help.

Kate Henshaw married British-born Roderick James Nuttal in 1999, and have one child together. Henshaw and Nuttal divorced in 2011.

In 2011, Kate Henshaw was honored by the Nigerian federal government as a member of the Order of the Federal Republic (MFR).