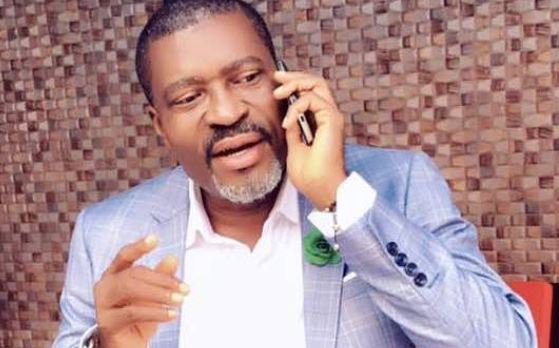 The 55-year-old told Reuters Foundation in an interview that actresses call him every day to say they are being pressured to sleep with producers.

Some other practitioners in the industry corroborated his statement.

“There are a lot of people abusing their position and demanding sexual favours. I have had to turn down jobs, walk out of sets,” said Dorothy Njemanze, an actress in the industry.

“There are plenty, plenty times I didn’t get a part because I didn’t agree to sleep with somebody.”

According to the practitioners, sexual harassment is inevitable in Nollywood.

On her part, Eeefy Ike said people no longer sees it as a problem if you complain about it.

But actress Eeefy Ike said if you complained, people within the industry would wonder why you were making a fuss.

“I’ve worked in Hollywood and had experience with harassment there. The difference is that, in Africa, we don’t have any functional laws.

“There is also a lot of poverty. In Hollywood, if acting doesn’t work out, you can always go and get another job. In Nigeria, it’s difficult to get another job so there is (more) pressure on women to sleep with powerful men.”