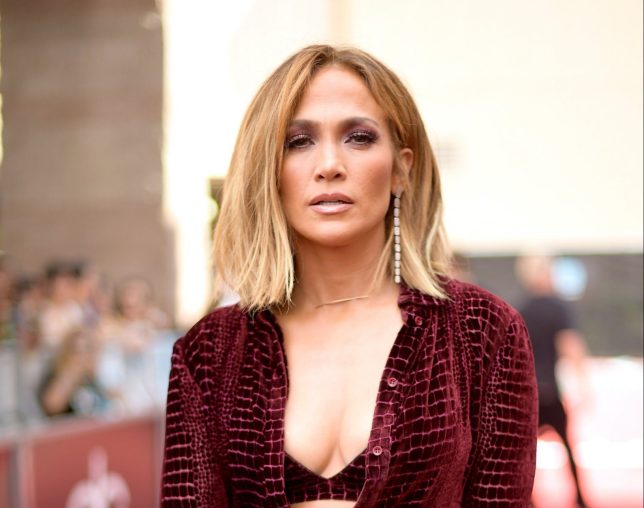 Jennifer Lopez has revealed she will be celebrating her 50th birthday by going on tour.

Yes, Jenny from the block is somehow turning 50.

But bad news for fans outside the US as she will sadly only be performing in the US.

‘This summer I am celebrating. My birthday is in July so this summer I decided I want to do something big for my birthday, since it is a big birthday,’ she said.

She revealed the news on The Ellen DeGeneres Show and added that there will be around 28 shows.

‘It’s just a small amount of shows, but we’ll be out all through June and July, I think,’ Jennifer said. 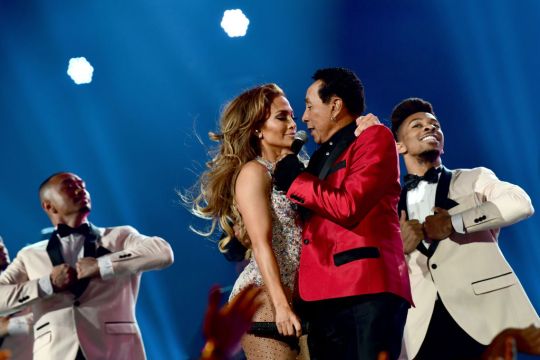 Jennifer recently set tongues wagging after paying tribute to Motown during her performance at the Grammys.

The 49-year-old was chosen as the headliner of the 60th anniversary tribute to Motown, where she blasted out a number of classics alongside Smokey Robinson, Alicia Keys and Ne-Yo.

However, despite her incredible routine, viewers were quick to call the star out over her Latina background – claiming the ceremony should have chosen a black singer. 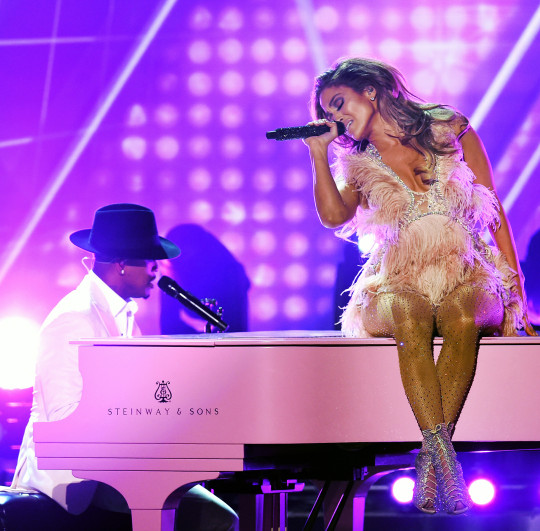 Jennfier however was having none of it, and after the show she said: ‘The thing about music is that it inspires all.

‘You gotta do what’s in your heart.’