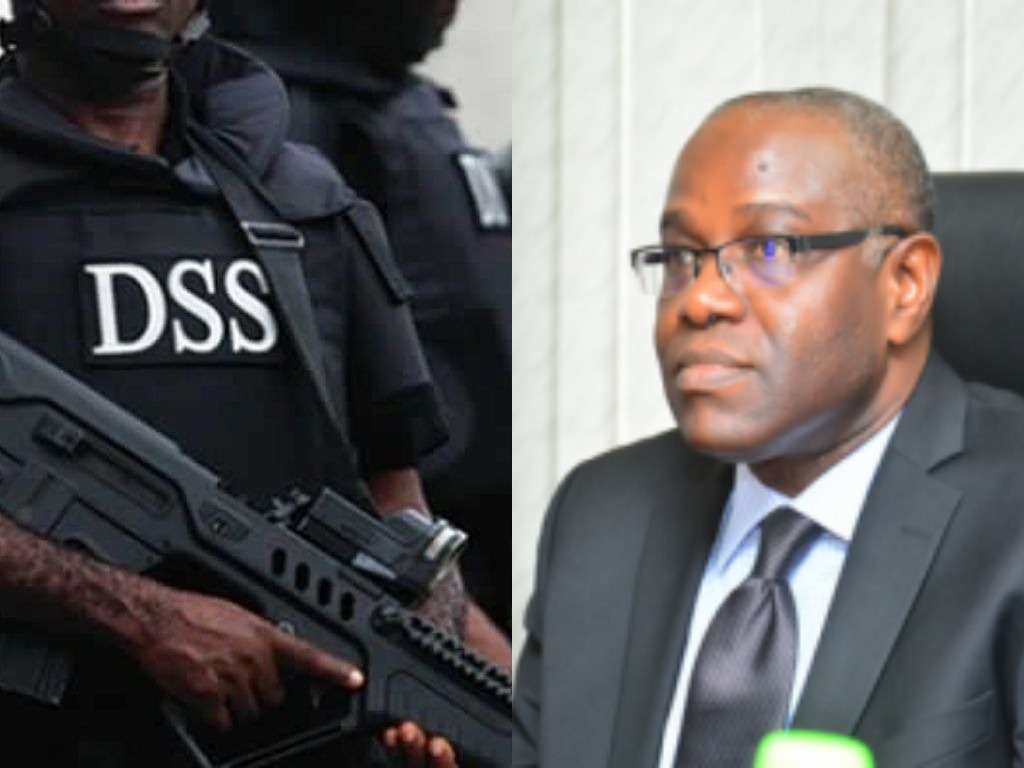 The Department of State Security Services (DSS) has invited six directors of the Independent National Electoral Commission (INEC) for questioning, THISDAY has learnt.

The top INEC officials invited include the director of Information and Communication tTchnology, Chidi Nwafor, whose department is in charge of the card readers, his counterpart in charge of procurement and four other directors.

The invited top officials of the commission are billed to be questioned at the DSS headquarters in Abuja.

The questioning may not be unconnected with the postponement of the general election by one week by the commission last Saturday, the day the election was billed to have kicked off. INEC had cited logistic constraints as reason for the shift.

President Muhammadu Buhari, at the national caucus meeting of the All Progressives Congress on Monday, had said government would investigate INEC over the issue after the conclusion of the general election.

There are however fears that the invitation by the Department of State Services may distract the commission from concentrating on preparations for this Saturday’s presidential and National Assembly elections as the invited senior INEC officials are key to an effective preparation and successful conduct of the polls.