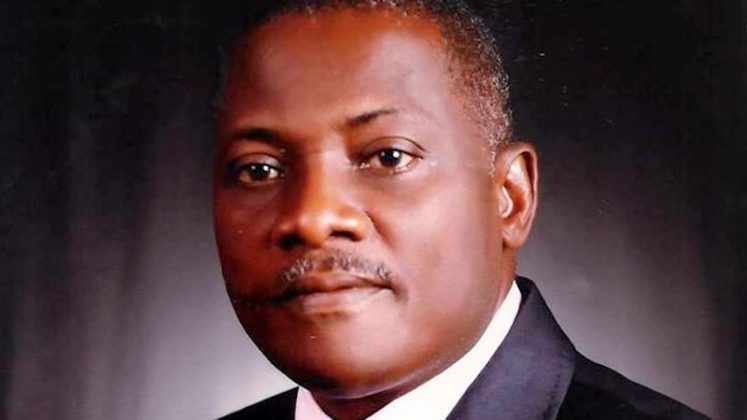 Innoson Nigeria Limited has alleged that its Counsel, Prof. McCarthy Mbadugha, was attacked by hired assassins who left him in a very critical condition.

Innoson Group’s Head of Corporate Communications, Cornel Osigwe, said in a statement yesterday that Mbadugha who is also the counsel to Innocent Chukwumah was brutally attacked yesterday and left in a life threatening condition by hired assassins who made attempt to his life with guns and matchets.

According to the statement, Mbaduga had recently complained about threats to his life over his ability to successfully win various cases for Innoson.

Prof Mbadugha had last week October 11, complained to Innoson about an anonymous message of threat to his life and made suggestions on the provision of security.

“Today (yesterday), while in his chambers, a group of armed assassins, broke into his office and attacked him and left him to bleed to death. But by God infinite mercy, Prof. Mbadugha was rushed to a nearby hospital where he is currently receiving medical attention. Please join us to pray for his speedy recovery,” the statement added.

The statement noted that Mbadugha has won over six cases for Innoson at the Federal High Court, Court of Appeal and Supreme Court.