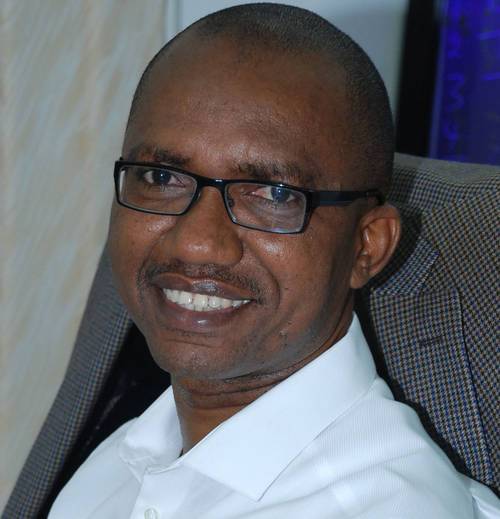 What was meant to be an assessment of the three-year-old government of President MuhammaduBuhari turned on its head before the ink dried up on the press statement.

Former military president, General Ibrahim Babangida, said he meant to advise Buhari not to run again in 2019, but to make way for younger politicians.

That might have been what he told his media consultant, Kassim Afegbua, but that was not what the public heard.

In less than three hours of a public relations disaster, two statements carrying different messages with varying degrees of howlers, potholes and contradictions were issued from Babangida’s Hill Top residence in Minna, culminating in a follow up phone interview by ThisDay, which confirmed what was intended in the first statement.

It was a comedy of blunders that left the sender with enough room to escape liability, pushed the messenger to the wall, and left the intended receiver in a state of convenient mockery.

That was not how Babangida wanted it to be. The man who ruled Nigeria for eight years partly from Abdel Nasser’s model, but largely from Machiavelli’s playbook, intended to go back to his first speech as military president in 1985.

That speech, made after Babangida and co overthrew Buhari in a palace coup, portrayed Buhari as an inflexible loner, a man whose tunnel vision propelled him to either have his way or drag others down the highway. It’s a speech that has been used to beat Buhari over the head many times, since his second coming.

Buhari’s slow pace and prevarication, his unwillingness or refusal to free himself from the grip and enchantment of a few powerful aides to whom he appears to have surrendered all, and his government’s the lack of a sense of danger andurgency, all make Babangida’s letter of 33 years ago read like holy grail.

That was the letter Babangida wanted to re-enact.