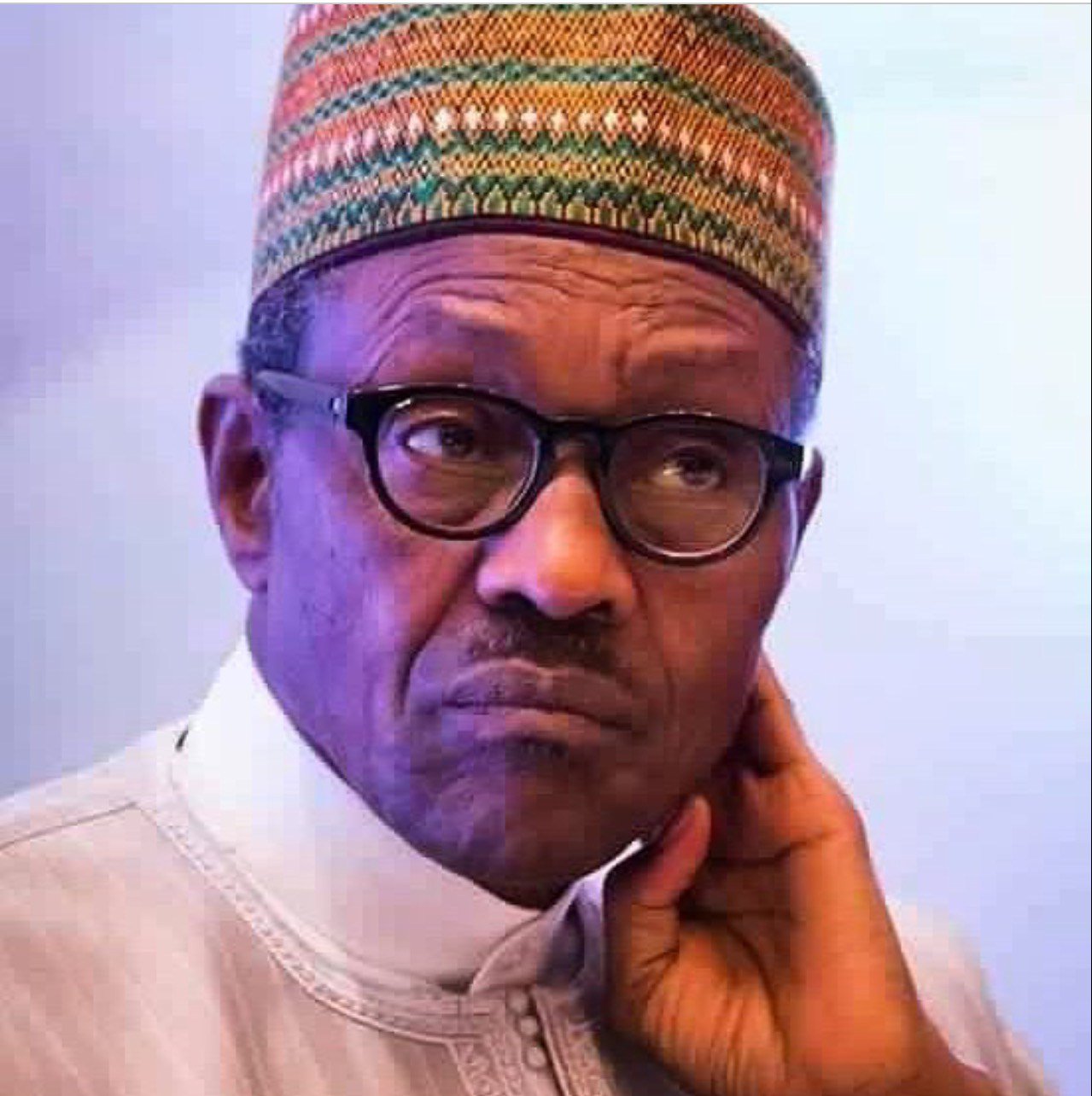 A rights activist and lawyer, Mr Francis Moneke, has dragged President Muhammadu Buhari and the Attorney General of the Federation before a Federal High Court sitting in Abuja, challenging the non-recourse to federal character principle in the appointment of security, intelligence and law enforcement chiefs.

The case is before Justice A. Mohammed.

Moneke through his counsel, Mr Ikenna Okoli, is contending that, “The pattern of appointments of key and strategic security, intelligence and law enforcement office holders, clearly shows favouritism and nepotism on the part of the 1st Respondent in favour of the people from the Northern part of the country where he comes from, against me and people from the Southern part of the country, especially the South east, where I come from.”

“It is obvious to me that as a citizen of this country, I am at a disadvantage in getting any benefit or official appointment, especially a security or law enforcement appointment, in the Federal Government owing to this manifest inclination of the 1st respondent towards favouring people from the North in that regard.

“I am aware that nepotism and tribalism are species of corruption, which jeopardise fairness, objectivity and equity and that when employed as an official strategy in government it compromises inclusivity, effectiveness, efficiency, professionalism, competence, the spirit of national unity and sense of belonging,” he averred.

He is consequently asking the court to declare that the 1st respondent, in making appointments into key security positions in Nigeria, is obligated to comply with the Constitution by ensuring that as far as possible, all regions/geopolitical zones are represented and that no region/geopolitical zone is patently discriminated against.

He is also seeking, “A declaration that the consistent appointments made by the 1st Respondent into key security and law enforcement offices and positions in Nigeria are unfairly skewed in favour of people from the Northern part of the country, and amounts to a systematic discrimination against the Applicant and people of the Southern part of the country, especially the South east by reason of their ethnicity, and amounts to a violation of the right to freedom from discrimination guaranteed under Section 42 (1) & (2) of the Constitution of the Federal Republic of Nigeria.

“An order of perpetual injunction restraining the 1st Respondent whether by himself, officers, agents, privies or otherwise howsoever from further acts of discrimination against the Applicant and the entire South east geo-political zone in subsequent appointments into security and law enforcement offices and positions in Nigeria.”

Date for hearing of the suit will be communicated to both parties.