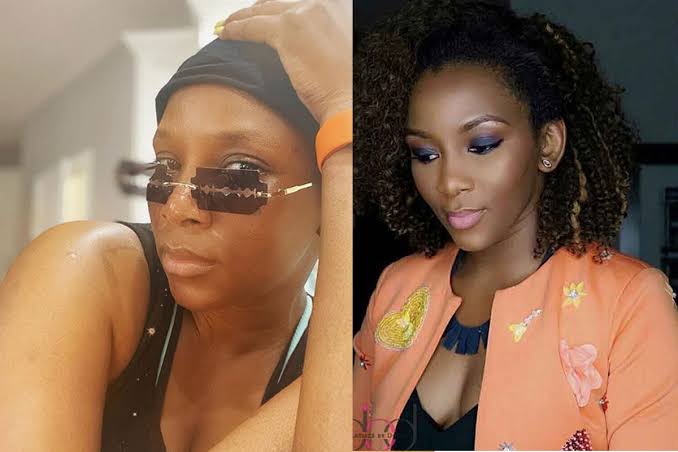 Veteran Actress, Genevieve Nnaji has left her fans perplexed after she unfollowed everyone on Instagram.

As of Wednesday evening, the movie star’s Instagram page shows that she currently follows no other accounts. She has over 8 million followers.

While the reason for Genevieve’s unfollow spree remains unknown, unfollowing her close colleagues has raised eyebrows on social media. 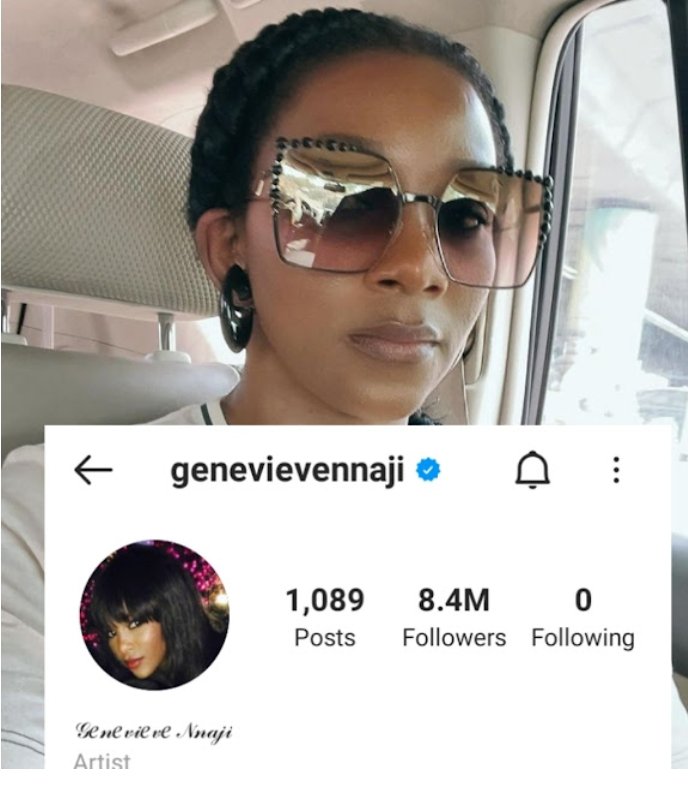 This is coming after the Actress showcased her father on social media by posting a rare photo of him.

On January 13, 2022, the film star took to her Instagram story to share a photo of her father on his birthday.

The simple snap showed the old man having bread and tea. Genevieve then accompanied the photo with a simple caption revealing that he had clocked 86.