Prince Olayiwola Fatai Olagunju, known better as Fatai Rolling Dollar (22 July 1927 – 12 June 2013), was a Nigerian musician, described by the BBC as a “nationally celebrated performer.” He died on 12 June 2013, at the age of 86, and was praised by past Nigerian President Goodluck Jonathan. 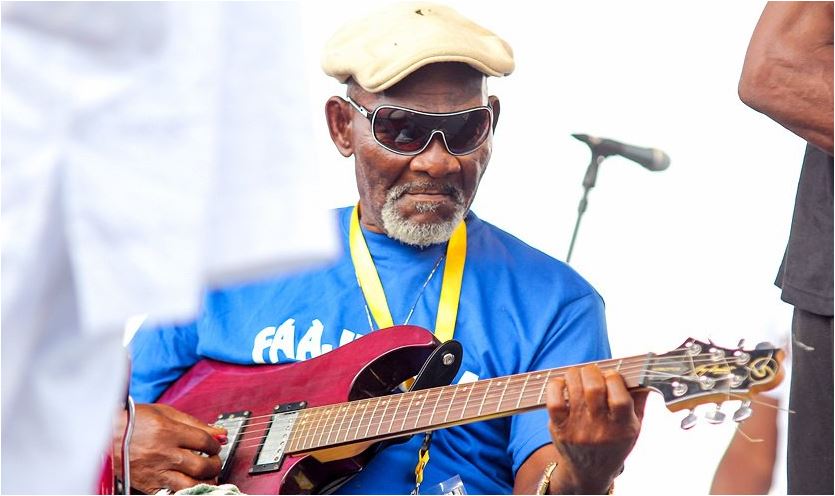 He started his musical career in 1953 and had mentored a number of musicians including Ebenezer Obey and the late Orlando Owoh. He was known for his dexterity at playing the guitar, Rolling Dollar’s last major hit was “Won Kere Si Number Wa”.

In 1957, he formed an eight-piece band called Fatai Rolling Dollar and his African Rhythm Band, and they recorded numerous seven-inch singles for Phillips West Africa Records.

He died peacefully in his sleep. He was buried in Ikorodu, Lagos He was the oldest surviving music artist in Nigeria.