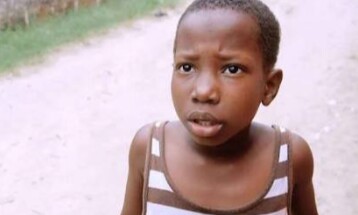 Emmanuella has become the youngest African to be nominated for favorite African star award at the popular Nickelodeon kids choice awards.
This is another milestone for award winning Emmanuella, who has just been invited by the senate president for a visit and has been named amongst the top Nigerian YouTube stars.