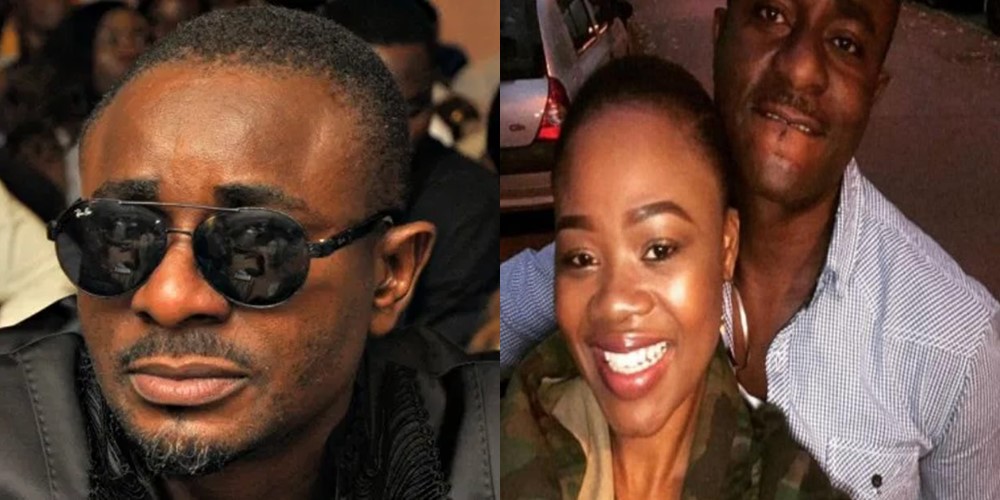 Yolanda was delivered of her baby in a hospital in Nuremberg, Germany.

Emeka Ike announced the arrival of his daughter on Tuesday via Instagram, revealing her name as Oluchi.

“Guess who is in town? Oluchi in Nuremberg, Germany. Thank u for the bundle of joy… ❤MY WIFE❤,” he wrote.

A Lagos Island Customary Court had in 2017 dissolved the marriage between Emeka and Emma, over irreconcilable differences.

Emma, a teacher, had on July 13, 2015, approached the court to dissolve the 14-year-old marriage between her and the Nollywood actor whom she accused of physically and verbally abusing her all through the duration of their marriage.