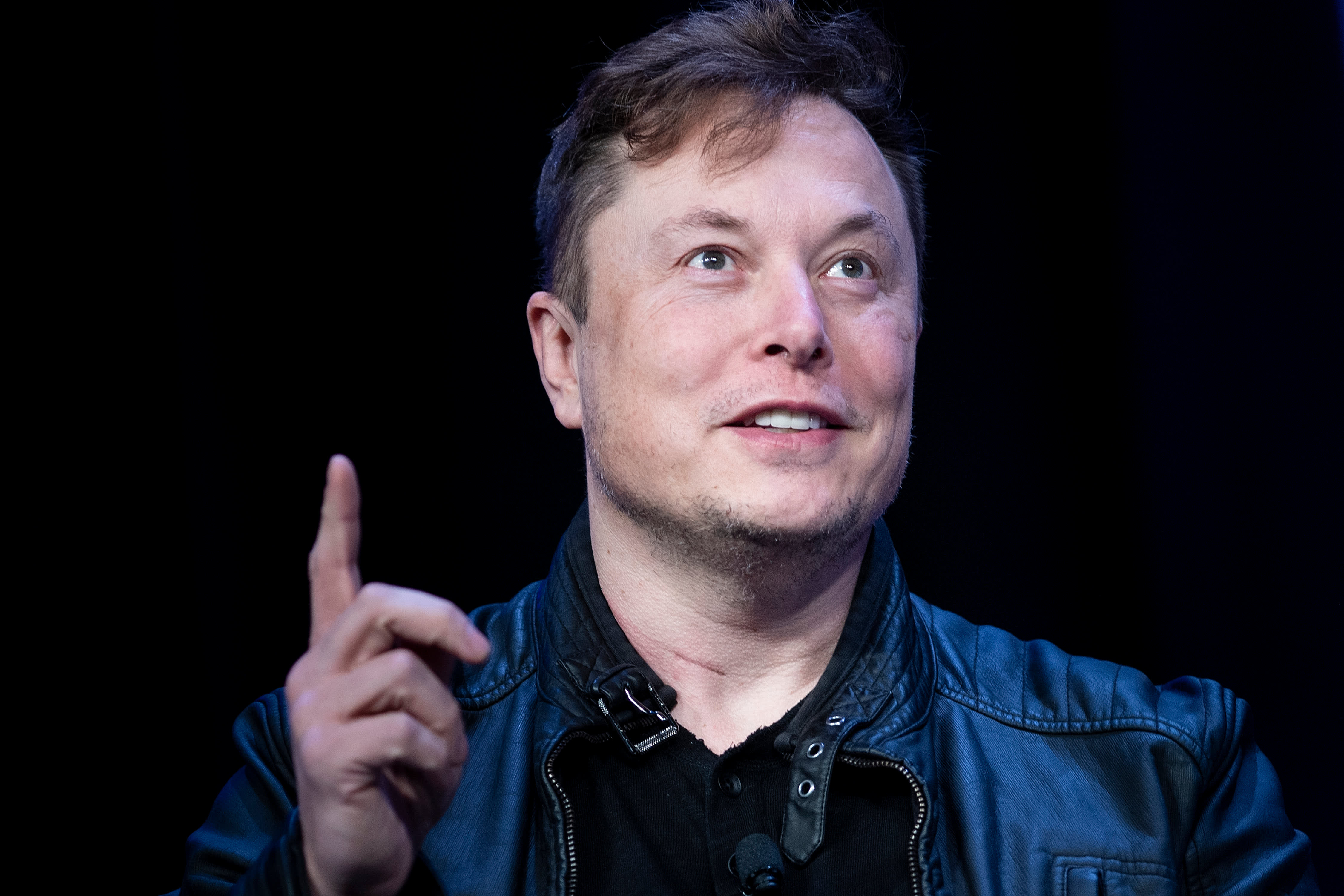 In December, Time caught some serious flak for naming Elon Musk “Person of the Year.” Less than five months after that announcement, it’s hard to argue the magazine was anything but right on the mark.

Hardly any other person has wielded as much influence over such wide-ranging industries that could define the future of the global economy: social media, space travel, autonomous driving, electric transportation and artificial intelligence.

Now the CEO of Tesla, the world’s most valuable car company, and SpaceX, whose mission is no less than figuring out how to transport human life to other planets in case Earth becomes unsustainable, is taking over Twitter, the platform he believes is essential to the future of democracy itself.

Love him or hate him, Musk is not only the world’s richest person, he is arguably its most powerful, too.

Twitter has come a long way from its early free-for-all days. The platform has made big improvements moderating content and suspending accounts that harass other users or peddle misinformation.

But Musk has made clear he believes Twitter has overcorrected.

“I think we want to be very reluctant to delete things and just be very cautious with permanent bans,” Musk said earlier this month at a TED conference. He added that “timeouts” are better than full-blown bans.

In taking the company private, Musk will face little resistance to lowering content moderation guardrails that his predecessors put up. Those who’ve previously run afoul of Twitter’s policies could be reinstated. Content that might have once triggered a warning about, say, Covid vaccine misinformation, may once again be fair game.

“If in doubt, let the speech exist,” Musk said at the TED conference. “If it’s a gray area, I would say, let the tweet exist. But obviously in the case where there’s perhaps a lot of controversy, you would not necessarily want to promote that tweet.”

Twitter is a fraction of the size of Facebook or TikTok, but its value lies in its concentration of elite political and media figures who’ve made it their primary megaphone. Twitter is where news and feuds break out in real time, steering the national conversation on any given day. No other platform has been able to replicate Twitter’s messaging utility, and not for lack of trying.

It was Donald Trump’s primary communication tool for the years leading up to and throughout his presidency, before Twitter banned him over his role in the January 6 insurrection. Since being banned, Trump has struggled to get his copycat platform, Truth Social, off the ground.

Trump said he would not rejoin Twitter if allowed to. But many believe he ultimately will, given his enormous success at getting his message out on the platform.

Musk will soon be in charge of that decision — a choice that could ultimately influence who becomes the next president of the United States.

Among Musk’s many ambitions is fundamentally changing the way humans get from point A to B — as well as creating whole new point B possibilities, Mars being one.

So far, his privately held SpaceX has excelled at hype around that lofty mission. It even beat Jeff Bezos’ Blue Origin to secure a nearly $3 billion NASA contract to take astronauts to the moon.

SpaceX’s engineering feats so far are notable, if not mindblowing relative to its stated mission of colonizing other planets. The company now regularly shuttles crews to the International Space Station, and was the first to launch an all-tourist crew into orbit in August.

SpaceX still has a long way to go, in more ways than one, but it has managed to evolve from the slightly wacky-sounding side project of an eccentric billionaire to a reliable fixture of the US aerospace industry. One Morgan Stanley analyst suggested SpaceX, more so than Tesla, could help make Musk the world’s first trillionaire.

With Tesla as well, Musk’s ambitions for a more futuristic near future are on display. The company, which Musk took over in 2008, entered a crowded US auto market and has managed to grow into a trillion-dollar global enterprise — by far the world’s most valuable car maker by market cap.

Of course much of that value also hinges on hype and expectations for an all-electric, self-driving future. Musk has relentlessly pushed that vision, despite Tesla’s bumpy early forays into semi-autonomous vehicles. The company’s “full self-driving” tech has been described as inconsistent at best, and terrifying at worst. The software is still in beta, and is far from fully autonomous in spite of its name.

None of Tesla’s missed deadlines or flawed software rollouts have appeared to deter Musk, who has spoken of cars in the future driving themselves across the country, and traffic fatalities possibly being reduced by 99%.

Despite many broken promises, Musk has achieved remarkable feats, and underestimating his ambition and capabilities has come to haunt his naysayers. He commands multiple businesses that could define the world’s future. And with a net worth of $257 billion, according to Bloomberg, Musk has the ability and drive to influence the global conversation.