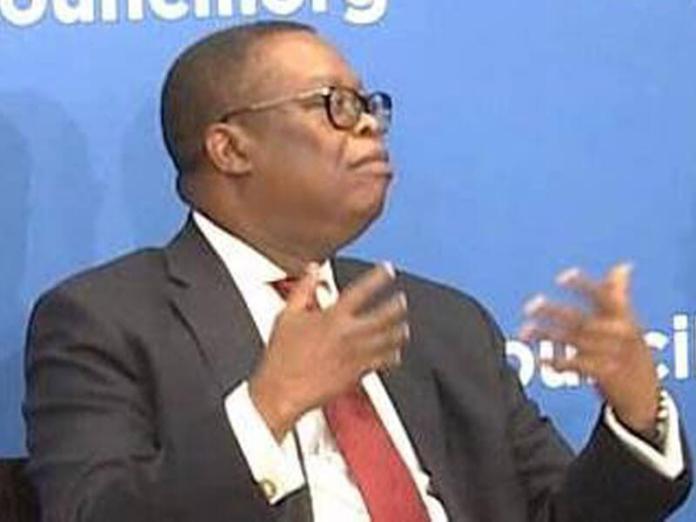 In furtherance of President Muhammadu Buhari’s directive to the law enforcement agencies to investigate the former Director General of the National Intelligence Agency (NIA), Ambassador Ayodele Oke, and the former Secretary to the Government of the Federation (SGF), Mr. Babachir Lawal, the Economic and Financial Crimes Commission (EFCC) Wednesday announced that it was inviting Oke and his wife, Folashade, for questioning.

Oke was sacked as NIA chief by Buhari on Monday, six months after he was first suspended following the discovery of $43.45 million in an apartment in Ikoyi, Lagos. He was sacked alongside Lawal who was involved in a fraud case.

It was later revealed that the apartment in Osborne Towers where the money was discovered was rented in the name of Oke’s wife.

After the discovery of the cash haul, the EFCC secured a court order to ensure the money was forfeited to the federal government.

The NIA had admitted owning the money and said the presidency through the National Security Adviser (NSA), Babagana Moguno, was briefed on its intelligence operations in the South-west, for which the intelligence agency had claimed the cash was intended.

However, a panel led by Vice-President Yemi Osinbajo had recommended his dismissal after looking into the circumstances surrounding the cash haul.

The panel submitted its report on August 23, but Buhari did not act on it until last Monday.
Before their appointments were ultimately terminated on Monday, Lawal and Oke had been placed on suspension since April 19.

Buhari, in a statement by his spokesperson, Garba Shehu, on Monday, further directed the anti-corruption agencies to proceed with their investigation of the matter.
It was in furtherance of the president’s directives that the EFCC Wednesday asked Oke to appear before it, reported online news site, Premium Times.

“In furtherance of its investigative activities to unravel the circumstances surrounding the $43.45 million cash recovered by operatives of the Economic and Financial Crimes Commission in Lagos sometime in April 2017, the commission has invited former Director General of the National Intelligence Agency, Ambassador Ayodele Oke and his wife, Folashade Oke,” Wilson Uwujaren, the commission’s spokesperson said in a statement.

“Mrs. Oke had refused to honour previous invitations by the commission which resumed its investigation into the matter, following the federal government’s decision to relieve Mr. Oke of his position as DG.

“Besides the couple, other suspects are equally being invited to determine their culpability or otherwise in the humongous cash, in foreign currencies and naira notes, stashed in a residential building at Osborne Road, Ikoyi, Lagos,” Uwujaren said.