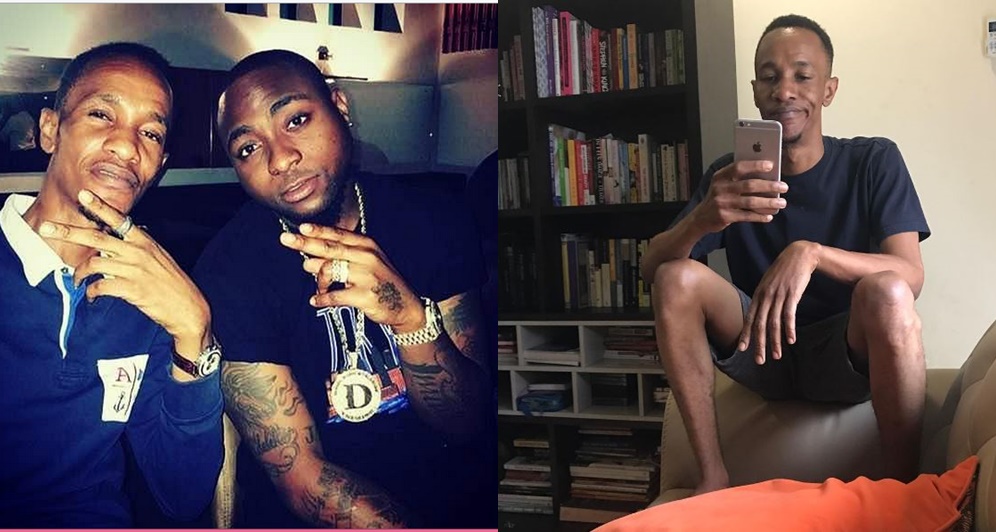 NIGERIAN pop singer, Davido, is bound to be having sleepless nights at the moment, not because he’s sick, but principally, because of the turn of events in his life following the death of his friends, Tagbo and DJ Olu, who both died on different days under mysterious circumstances.

And in the midst of the tragic circumstances, a fake autopsy and toxicology report of Tagbo’s death went viral on the social media, yesterday, exonerating the pop singer from having any hand in the death of his friend.

The fake autopsy said to have been copied from a U.S based website, went viral almost immediately on the social media, yesterday. Reports said the autopsy was actually for Kenneka Jenkins, the American teenager who walked into a hotel freezer and died.

According to the report, the Medical Examiner’s Office autopsy revealed that alcohol was a substantial factor in the death of 35-year-old Tagbo Umeike, the friend of Davido who died on his birthday.

The result also showed that he had alcohol and drugs in his system capable of easing a person into the early stages of hypothermia and eventual death. The toxicology tests detected alcohol (Bacardi 151, 75.5 per cent Alcohol) and topiramate, a medication for epilepsy and/or migraines in a man’s system, in Tagbo Umeike.’

Tagbo’s blood-alcohol concentration (BAC) was at 0.112, higher than the 0.08 legal limit for normal human being state, the coroner’s office stated.

While his family claims that Tagbo “didn’t have a prescription for any type of topiramate medication”, the coroner’s office stated that the amount of drug in Tagbos’ system was in the “therapeutic range.”

A statement by the coroner’s office said, “Alcohol and topiramate are synergistic. When combined, the effect of either or both drugs is enhanced.”