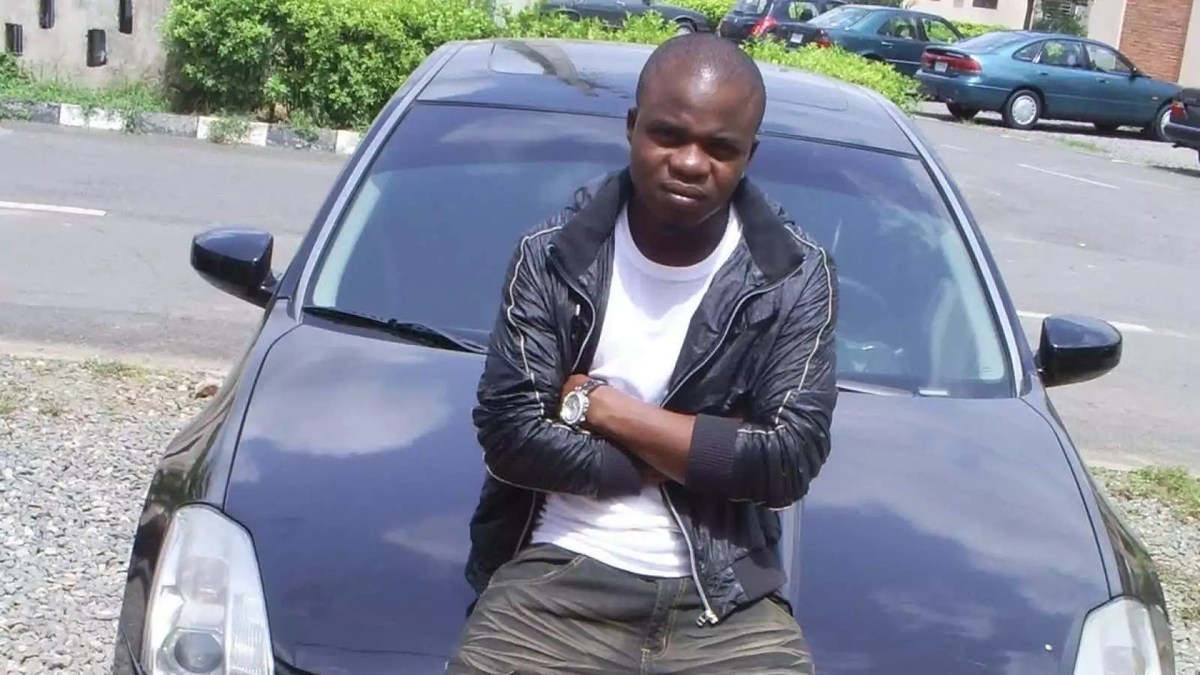 Few musicians made as much impact in the Nigerian entertainment industry as much as Chief Executive Omoita aka DaGrin did. Even though he was around for a short while, DaGrin’s efforts made Yoruba rap a huge deal today. Artistes like Olamide, Seriki, Lil Kesh, Reminisce and others have him to thank for the inroads they have made in the industry today. 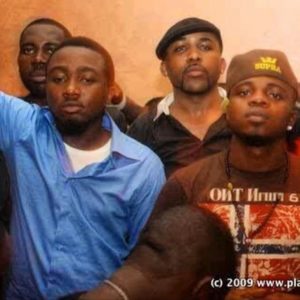 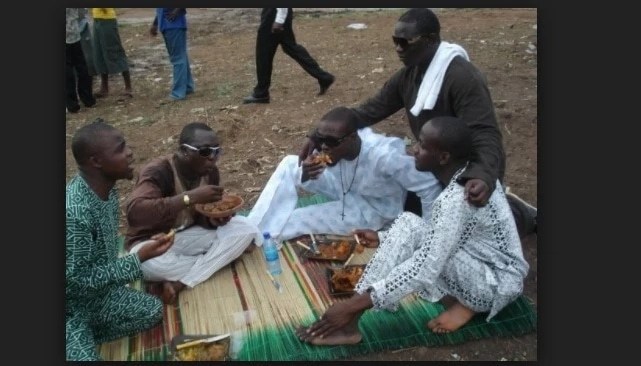 As a rapper, DaGrin’s style of rapping incorporated Yoruba, English and Pidgin English. Very few rappers were doing this when he was alive; in fact the only person rapping in Yoruba before him was pioneer Lord of Ajasa. DaGrin with YQ, Dbanj, Wande Coal and a friend (Image courtesy Google) He had released an album that didn’t do well but he later found fame with the release of Chief Executive Omoita (CEO).

That album spawned hit tracks Pon Pon Pon, and Kondo and it reportedly sold 300,000 copies in its first week of release. The rapper was also highly sought after by his colleagues in the music industry. He worked with the likes of JJC, Kenny ST Brown, YQ, General Pype, 9ice, Konga, Omawumi, Dr Frabz, Terry G, Sheyman, Bigiano, Iceberg Slim, MI and others. 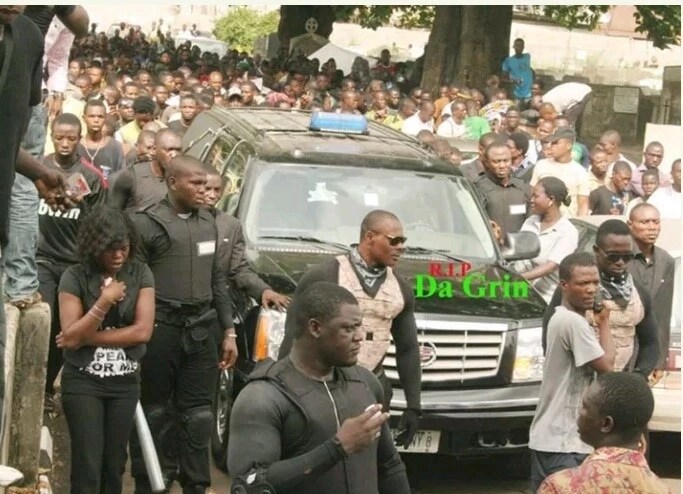 In 2010 he was nominated by the Nigerian Entertainment Awards for Best Album (C.E.O.), Hottest Single, Best Rap Act and Best Collaboration with vocals. He also had three nominations at the Headies awards of the same year. He was also signed to his own label Missofunyin Entertainment. Death DaGrin died at 6:00pm on Thursday, April 22, 2010, exactly eight days after he was involved in a ghastly motor accident in front of Alakara Police Station, off Agege Motor Road, Mushin, Lagos.

He was initially admitted at Tai Solarin Hospital, Mushin before being transferred to the Lagos University Teaching Hospital, (LUTH) Idi Araba, where doctors made serious efforts to save his life.

The late rapper was admitted at the Intensive Care Unit of the hospital and operated upon. After the operation, he was moved to the private wing of the hospital where he gave up the ghost. He was 26 years old. Burial arrangements The candle light procession in honour of the late rapper started from his former home at Emmanuel Dada Street, off Bello Road, to Ojez, National Stadium, Surulere at about 6pm on Thursday, April 29, 2010.

Desperate fans almost tore down the Ebony gate at Atan, when they were initially prevented from getting in; and refused to leave after his burial. The burial was originally designed to have only 150 people in attendance, but thousands stormed the cemetery to pay their last respects. A movie was later made about his life titled Ghetto Dreamz.