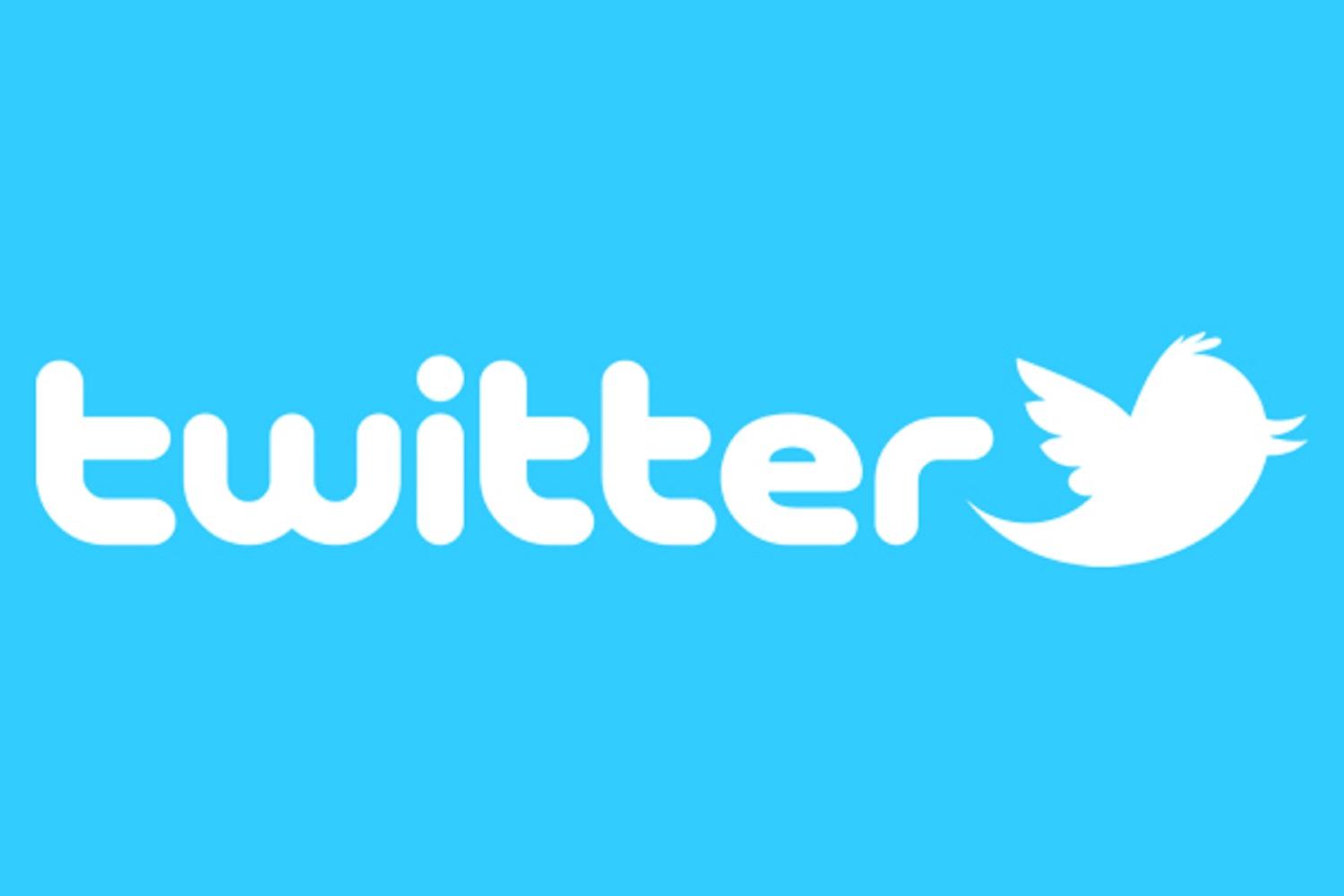 By Uche Amunike
Civil Society Organizations (CSOs) have reacted while speaking their minds on the latest development concerning the Federal Government’s Twitter ban lift on Wednesday, after being inoperative for an entire 7 months.
According to the Executive Director, ‘Adopt a Goal for Development Initiative, Ariyo-Dare, there is nothing worth cheering about the Twitter Ban lift.
His words: ‘The ban on Twitter was equally a test of the resilience of Nigerians, especially the youth who saw the federal government’s action as personal to the president, selfish and undemocratic, and so were able to navigate the ban with the use of several Virtual Private Networks (VPN)’.
He went on to explain that the ban was less effective and many Nigerians continue to use Twitter for the entire time the ban lasted, while doubting that the Federal Government was able to negotiate from an area of strength.
He added that the fact that the negotiation dragged for an extra three months after Buhari conceded on October 1, 2021 to unban Twitter if certain conditions are met, it shows that the government was unable to negotiate advantageously significantly.
He argued that there was nothing worth celebrating about the twitter ban lift because it was unnecessary, parochial and self-serving, while adding that the federal government did not ban Twitter for national interest but regime protection.
Hear him: ‘We do not expect Twitter to concede to undemocratic conditions because there are minimum global standards and thresholds that Twitter cannot fall below in terms of protecting the right of users in civic technology spaces’.
He reiterated that the Federal government should have gotten Twitter to register, pay taxes and employ a few Nigerians, instead of using the conditions given to negotiate, adding that it was an afterthought as a result of the criticism the government received for ego-banning Twitter in order to protect the president.
He stressed that the twitter ban portrayed the Buhari regime as intolerant and unrepentant of dictatorial tendencies attributed to him but noted that Nigerians enjoy the freedom of speech and association enshrined in the constitution and even though no freedom is absolute, nothing can take that away.
On the part of the Convener of ‘Concerned Nigerians’, Prince Deji Adeyanju, he believes that the Twitter ban was an anti-democratic act that has no basis in law, because the Nigerian constitution made explicit provision for Nigerians to have the full right to express themselves and receive information. He therefore described the ban as a contravention of the rights of Nigerians to receive, hold and share opinion on social media especially on Twitter.
Hear him: ‘The only exceptions: the Freedom of Expression and it has been for public safety and health, order, morality, and the ban did not fall within those exceptions of their omnibus clause of the constitution because the only reason why Twitter was banned because the ego of the President was affected; he made a hate speech against the Ibos and Twitter rightly deleted his tweet, and how does the ego of the President being bruised amount to the exceptions of the omnibus clause put in the constitution? It does not fall within the exception.’
He frowned against the fact that the Twitter ban shrunk the civic space because many Nigerians were using VPN to tweet in the last 7 months which affected businesses in the country and several other things and limited the rights of Nigerians which is unacceptable in a democracy.
As for the Founder and Global President of One Love Foundation (OLF), Chief Patrick Eholor, his opinion is that it was insensitive for the Federal Government to punish Nigerians first, before considering the Twitter ban lift. His position is that the ban was illegal and unconstitutional.
He reiterated that the Twitter ban lift give him mixed feelings because it was a huge punishment for Nigerian citizens who have lost a lot of money because of the ban because there are people who depend on it and make a living out of it.
QUICK SHARE: