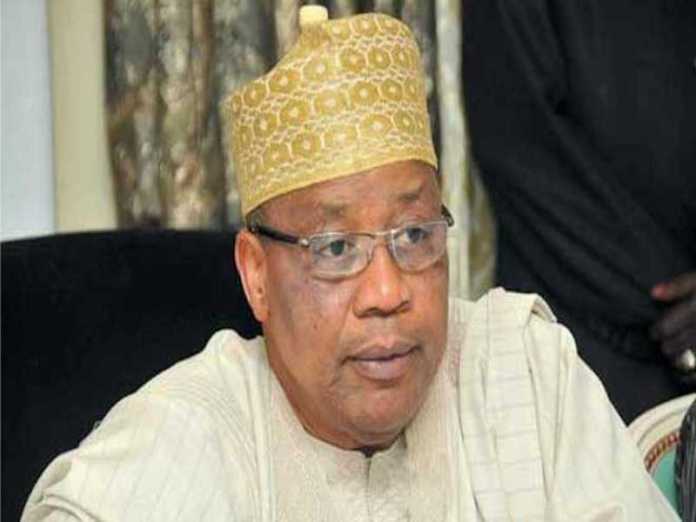 Former military president, Gen. Ibrahim Babangida (rtd), on Sunday evening disowned his media aide Kazim Afegbua and his statement “Towards a national rebirth” and subsequently issued a personally signed statement which he titled “The state of the nation”.

Babangida in the new statement said: “It has been drawn to my attention a press statement on the State of the nation, particularly 2019 general elections and beyond.

“Let me categorically state that as a former President and Statesman, I have unfettered channel of communication with the highest authorities without sensational public correspondence, therefore those views expressed over there are personal views of the writer.

“However, with due respect to individual opinion and constitutional rights, it is worrisome that political events and civil unrest in many part of the country has raised many questions on the governance and unity. Indeed 2018 is inundated with seasons of literatures on the corporate existence of this country. Many of such literatures have shown concerns of the corporate existence of Nigeria beyond 2019 general elections.”