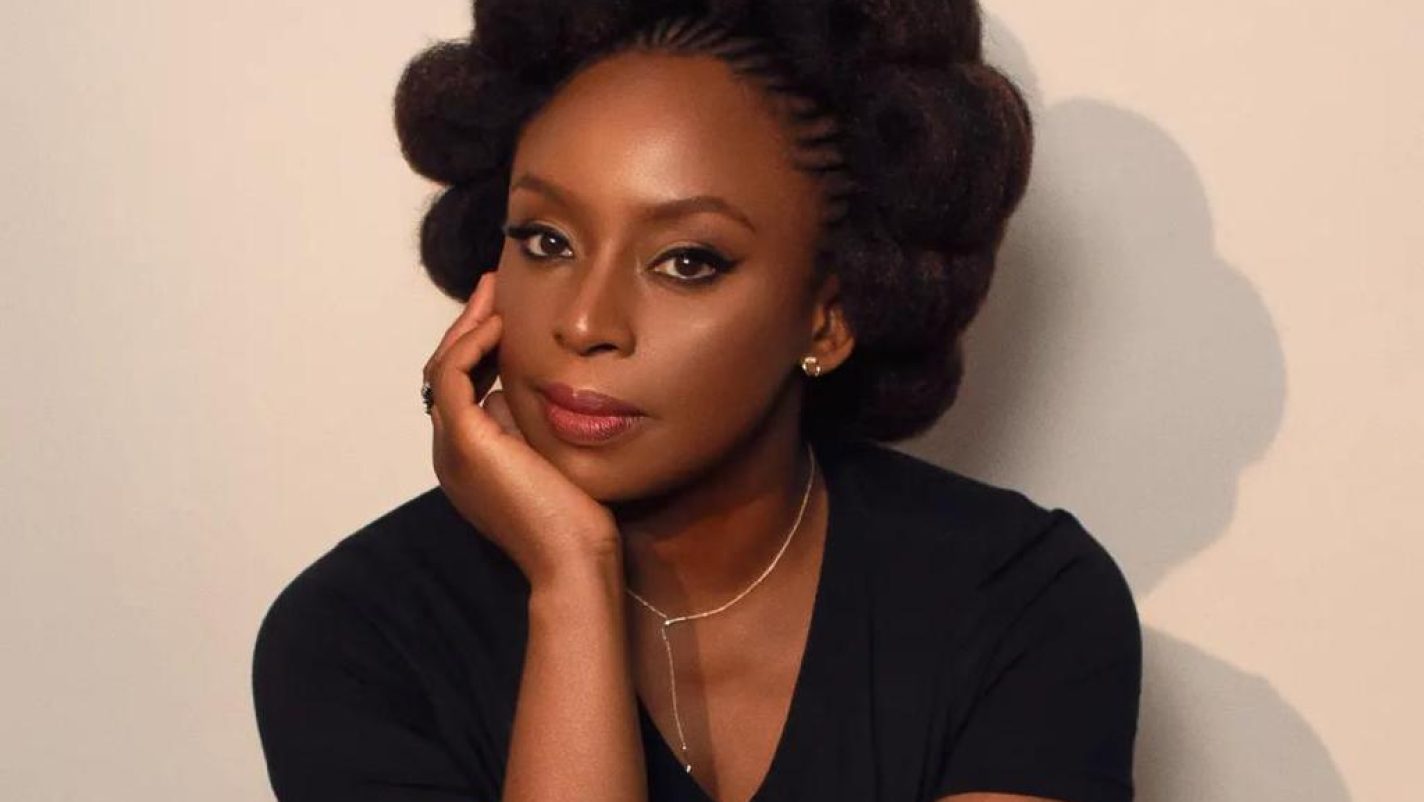 Multiple award-winning Nigerian playwright and author, Chimamanda Ngozi Adichie has finally broken her silence over her absence at the event of Conferment of National Honours to various Nigerians, Tuesday, by President Muhammadu Buhari.

In a statement released by a member of the writer’s communications team, Omawunmi Ogbe, Adichie rejected the honour, but did not want to make any unnecessary publicity about her refusal to collect it.

Hear him: ‘Following the recent conferment of national awards by the President, there have been conflicting reports about one of the announced recipients, Chimamanda Ngozi Adichie. Some social media users say the award-winning writer rejected the award, while others say she accepted it.’

‘The author did not accept the award and, as such, did not attend the ceremony. She, however, did not want to create undue publicity around it, so her non-acceptance was conveyed privately,’ Ogbe said.

During the award ceremony, which was conferred on 450 Nigerians and foreigners alike, the Nigerian President, Muhammadu Buhari stated that the prestigious honours to the recipients were justified as the were people who had distinguished themselves in serving both Nigeria and humanity.

His words: ‘We have among the recipients today, Amb. Prof. Tijjani Muhammad-Bande, Dr. Ngozi Okonjo Iweala, Ms. Amina J. Mohammed and Chimamanda Ngozi Adichie, who are doing our country proud on the international scene’, Buhari said.

‘Our dear sisters are a source of inspiration to our young women that through the dint of hard work and dedication, they can achieve greatness.’

This is not the first time a Nigerian would turn down a national honour from President Muhammadu Buhari. Recall that the literary icon and world acclaimed literary giant, Prof Chinua Achebe rejected such a national award twice, In 2004 and 2011, leading to an uproar, back then.

Achebe was offered the award of the Commander of the Order of the Federal Republic (CFR), his reason being that he was not impressed with the manner in which the then President of Nigeria, Olusegun Obasanjo was handling the affairs of the country.

After President Goodluck Jonathan became President, he offered the same award to Achebe, which he turned down, yet again, giving reasons that the issues he tabled before the prior administration for rejecting their award in 2004 were yet to be addressed, and as such, he wouldn’t want to accept the offer.

Another Nigerian that rejected a national honours award from the Nigerian Government, was radical human rights activist and lawyer, the late Chief Gani Fawehinmi, who was to be conferred Officer of the Federal Republic (OFR) during the time of Umar Yar’Adua administration in 2008.

The world acclaimed literary icon, Chimamanda Ngozi Adichie, who was recently decorated with Harvard University’s iconic W.E.B Du Bois Medal, has received so many awards both in Nigeria and beyond her shores. Alongside the recipients of the W.E.B Du bois Medal awards, Chimamanda Ngozi Adichie was honored for her embodiment of the values of commitment and resolve that are fundamental to the Black experience in America.