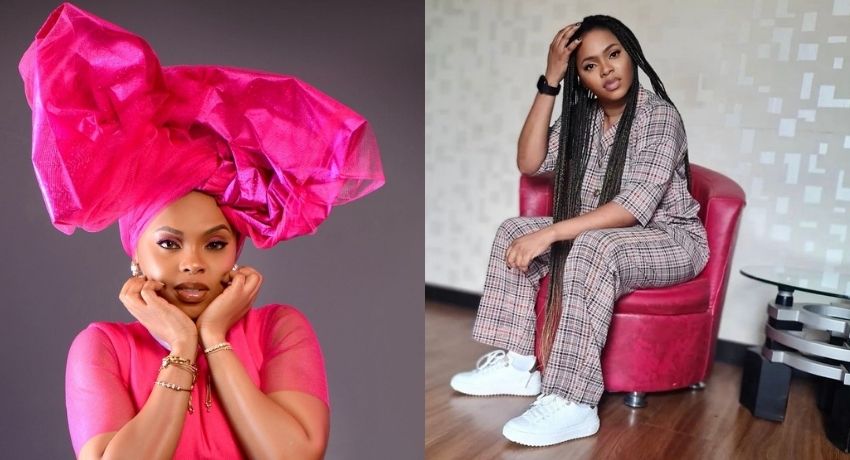 Singer Chidinma Ekile who recently transitioned from secular to gospel music has recounted how she got convinced to embark on the switch.

Opening up on the transition, Chidinma Ekile in a chat disclosed that she went on a retreat for 3 months, prayed and fasted on a mountain top to hear from God.

According to her, she took a break from social media and everything, just to be God alone. She said:

“The whole journey wasn’t easy, while on the retreat, it was a lot of work, at some point, I was tired and wanted to run away, it was overwhelming…The spiritual exercise made me know it was time because I didn’t want to do it without God.

I didn’t have a phone with me that period, I will go up to the mountain top praying and in one of those times i got tired and started hearing voices and the one that was clear to me at the time was the one that told me to jump of the cliff in the middle of the night, I moved closer and closer to the cliff, I thought I was going to jump but there was something holding me back….I already stretched out my arms to jump, but I then felt a barricade which naturally wasn’t there…these were some of the encounters that made me know it was time.” 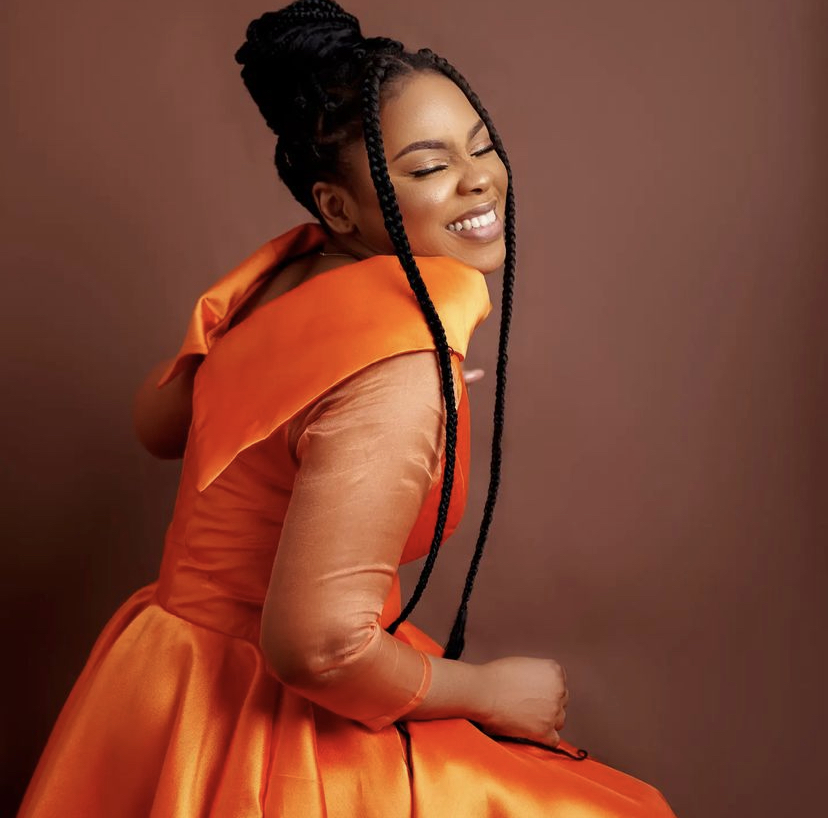 On why the Kedike crooner didn’t immediately delve into secular music after winning the project fame reality show, Chidinma said:

“After the competition, I was still in church but had to do secular music to take care of family and other things and I also wanted to be fully convinced and told by God to move. It is about God and not about me anymore, I now pray about every move, step, I let direct everything.”

On her relationship with some of her colleagues, fans in the music industry, Chidinma said:

“When transitioning I wasn’t bothered about losing my secular music fans, I didn’t care…My conversations with my secular colleagues have changed, some might think I am now no longer approachable….some of them understand and respect the boundaries but do not totally shut you out.” 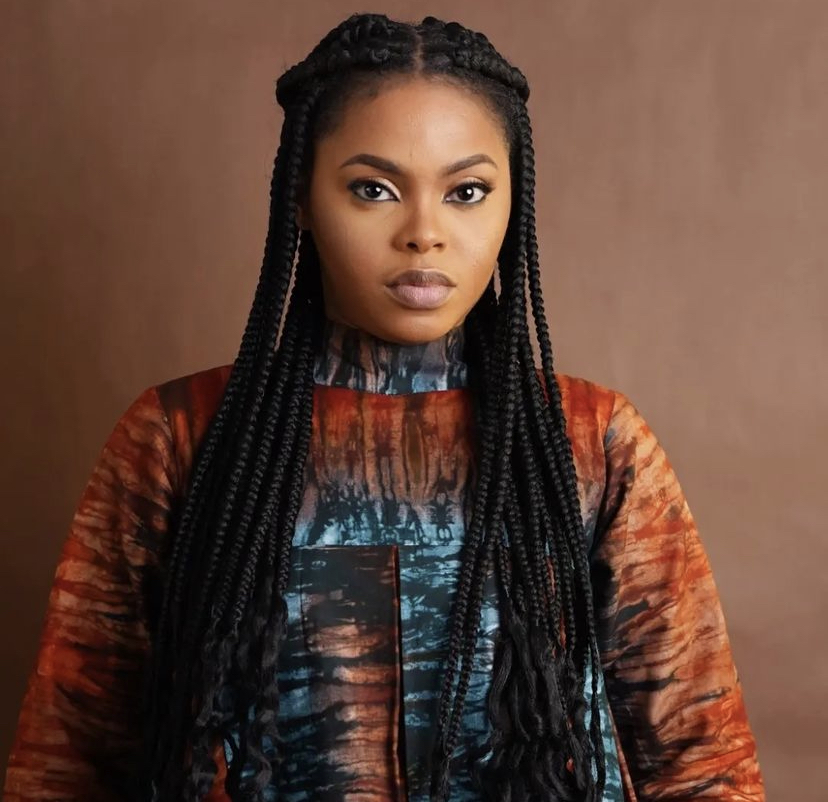