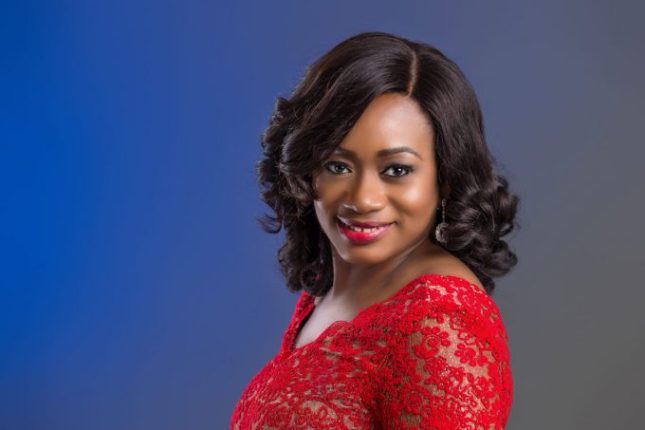 President Muhammadu Buhari on Thursday wrote the Senate to seek confirmation of Aisha Ahmad as deputy governor of the Central Bank of Nigeria.

In a letter read by the Deputy Senate President, Ike Ekweremadu, the president said the confirmation was necessary as Mrs. Ahmad would replace one of the deputy governors who retired early this year.

“While looking forward to your usual expeditious consideration, please accept assurances of my high esteem.”

The president also sought confirmation of four nominees as members of the Monetary Policy Committee of the CBN to replace four members whose tenure will expire at the end of the year.

The presidency had in a statement on Thursday announced Mrs. Ahmad’s appointment as Deputy Governor of CBN.